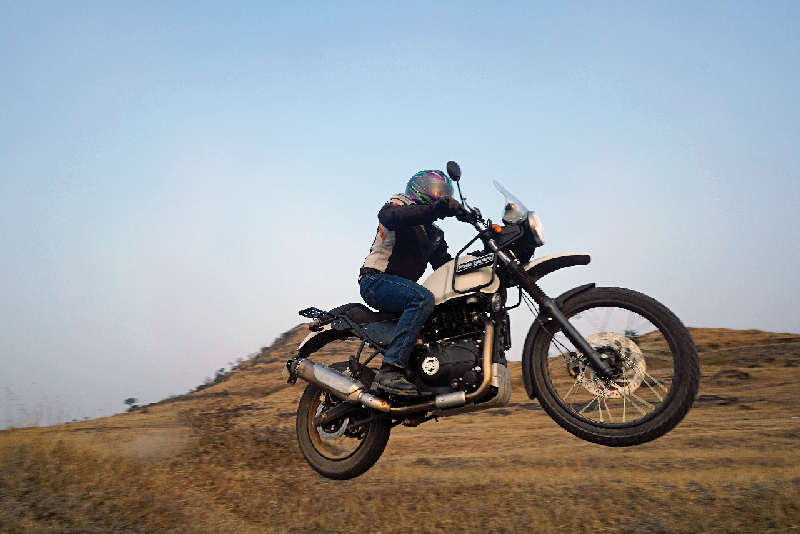 Retro styled motorcycle makers Royal Enfield (RE) continue to sustain their upswing of the last few years, climbing from strength to strength and posting yet another double figure growth in the financial year just concluded. RE sold 8.20 lakh units globally for FY 2018, posting a profit of 23 per cent.

RE have posted robust sales figures for March 2018 too, selling 76,000 plus bikes globally, a 27 per cent growth over the figures for the same month last year. Here’s a consolidated table of the brand’s success in the last month and last year.

Don’t be surprised if this growth trajectory continues into the following year too, as Royal Enfield have also recently announced their entry into a third Latin American country after Brazil and Colombia. They have confirmed their presence in Argentina – the second largest two-wheeler market in the region, and have established a flagship store in capital city Buenos Aires.