Test mules of the upcoming Royal Enfield Hunter 350 and the new Himalayan have been spotted doing test runs on the Tindivanam-Melmaruvathur highway in Tamil Nadu. 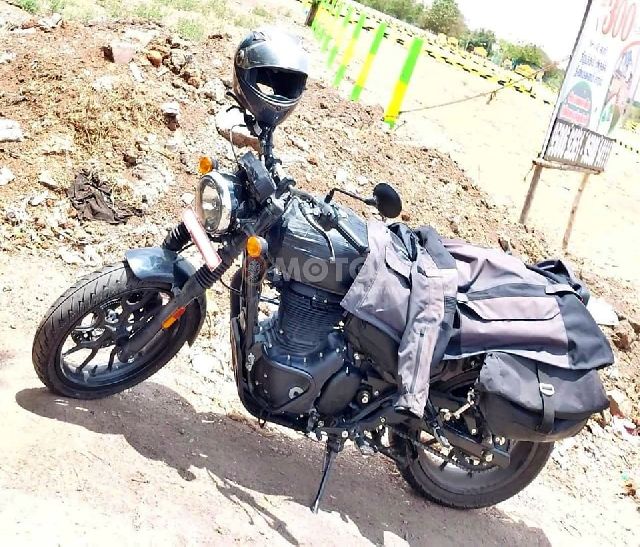 Both the motorcycles from Royal Enfield are rumoured to be up for sale by the middle of this year. The Royal Enfield Hunter 350 will be powered by the new J-platform, 349-cc, air-cooled mill and will come mated with a 5-speed gearbox – the same combination found on the Meteor 350. With 20.2 hp and 27 Nm of torque, the Hunter 350 looks most likely to be a sports-tourer competing with rivals such as the Honda H’ness CB350, Benelli Imperiale 400 and Jawa 42. 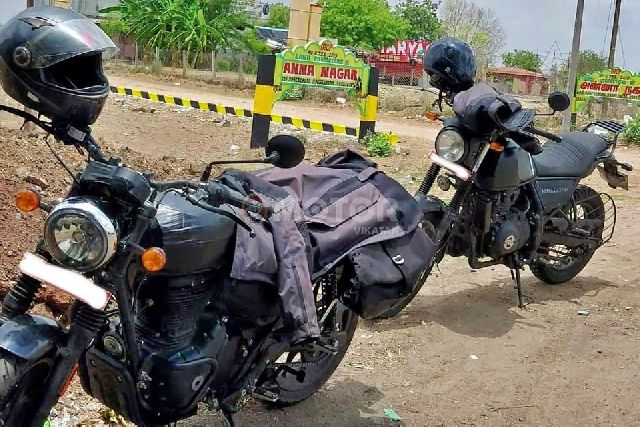 The classic, retro styling of the Royal Enfield Hunter 350 resembles that of the Interceptor 650 but yet the sports-tourer looks set to be a breed between a modern classic and a scrambler. The fuel tank of the Hunter 350 seems to be flatter rather than round from the pictures and will most likely have a capacity of 15 litres. The bike will have a handlebar suited for touring long distances and, hence, the position of the rider seems to be relaxed. The seat will be a single unit with a backrest providing lumbar support to the pillion rider. The bike will be equipped with disc brakes, alloy wheels and twin shock-absorbers at the rear. 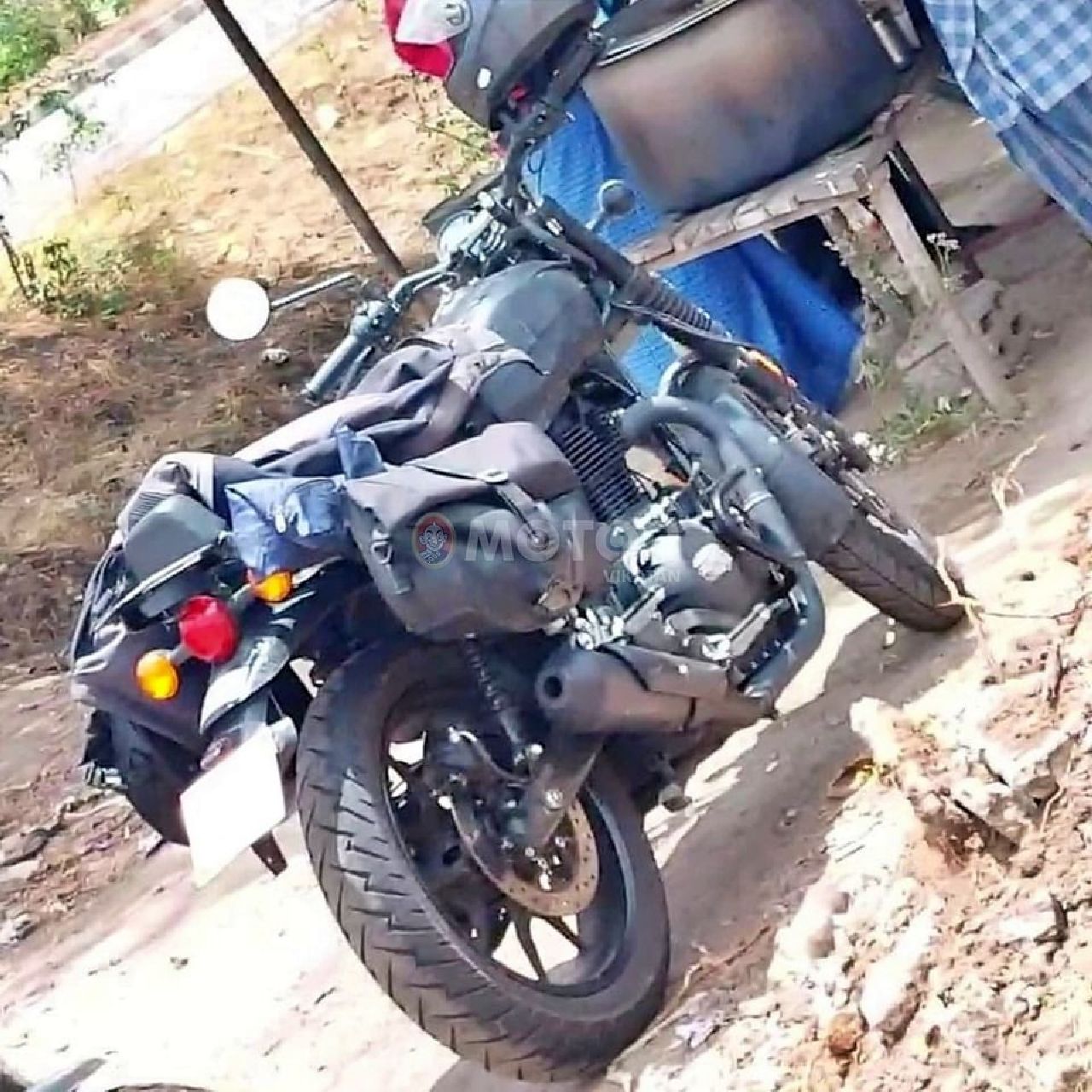 Though we can’t say for sure whether the new Royal Enfield Himalayan will be powered by the familiar 411-cc engine some features notably different on the test mule are; a wider, single-piece seat with an elevated portion for the pillion, the metal frame on either side of the tank seen on the earlier versions of the Himalayan is missing from the bike in the pictures and the clamp holding the circular headlamp looks to be of an updated design. The Himalayan is seen bearing spoke wheels and so will come with tubed tyres whereas the Hunter 350 sports alloy wheels that may come paired with tubeless tyres. 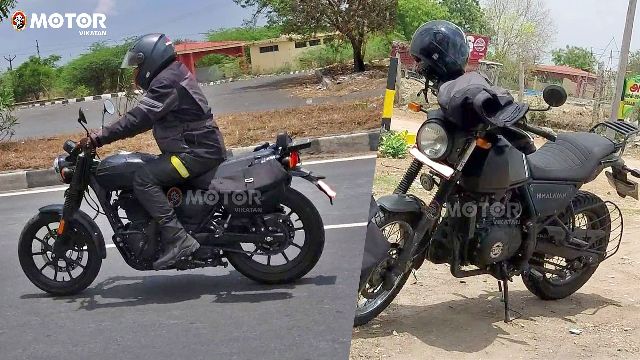 With Royal Enfield working aggressively on a variety of permutations and combinations with their new 350-cc engine platform, the company has a few new motorcycles lined up to be launched in the Indian market. The Royal Enfield Hunter 350 will most likely be followed by the updated classic 350 and the new Himalayan.