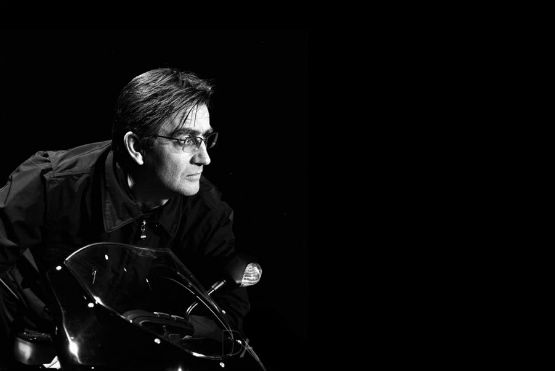 The South African motorcycle designer Pierre Terblanche know for designing modern cruiser style machines has worked with companies such as Norton, Piaggo and Confederate. Well it seems like Terblanche is once again on the move and this time his travels bring him to India, where he has landed a position at Royal Enfield.

Royal Enfield, know for their 350cc and 500cc cruisers, find themselves smack in the middle of a growth spurt. The Indian motorcycle company recently acquired 50 acres of land to host the company’s factory expansion. Although, there’s a certain amount of ambiguity as to what kind of projects Terblanche will be working on at Royal Enfield, if some of his latest creations, like the ConfederateX132 Hellcat Speedster are anything to go by, expect the new REs to get a fresh injection of oomph in designs of the future. 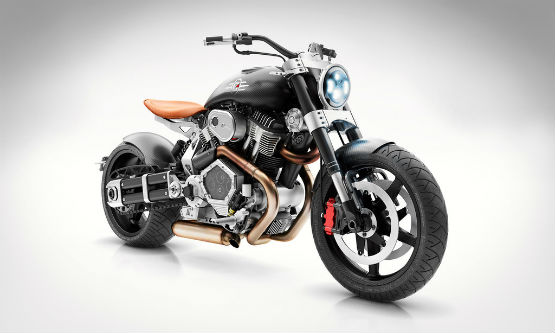