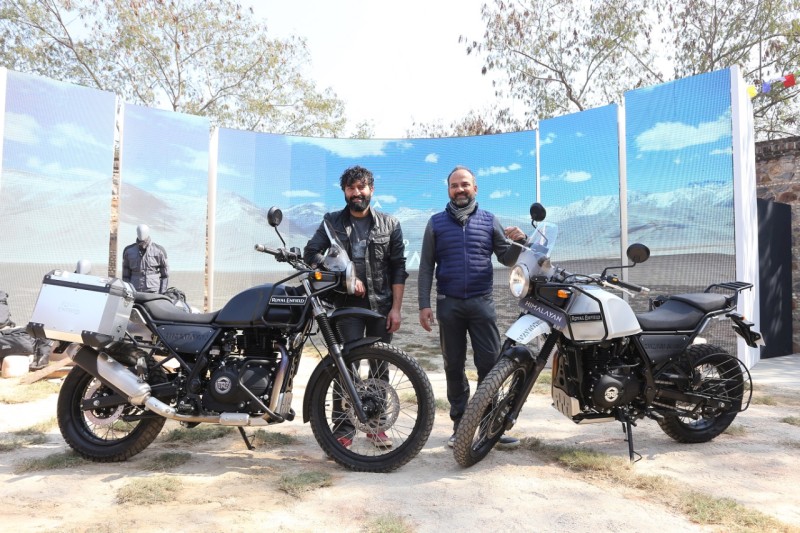 The all-new Royal Enfield Himalayan is here and the latest adventure-touring motorcycle promises hard-core performance off the beaten path.

The Himalayan sports a fixed round headlamp with a wind-screen that will help in the mountains, especially when the cold winds are feeling particularly playful. The info-console in a digital-analogue affair with more needles than before with a more contemporary visual delivery of information. The high handlebars, stepped seat and luggage rack will make life a lot easier for the tourers.

Suspension duties are handled by a 41-mm front fork with 200-mm travel. There’s a 21-inch front wheel wrapped in 90/90 dual-purpose rubber. This is also Royal Enfield’s first monoshock-laden bike, placing a 17-inch rear wheel with a 120/90 tyre. All these specifications are reminiscent of the larger adventure bikes we’ve become familiar with over the past two years.

All and all, it’s great to see an all-new offering from such an iconic brand. The launch is slated for this month, with the price expected to be around the Rs 2 lakh mark. We can’t wait to get our hands on the Himalayan and give you all the dope. Watch this space. 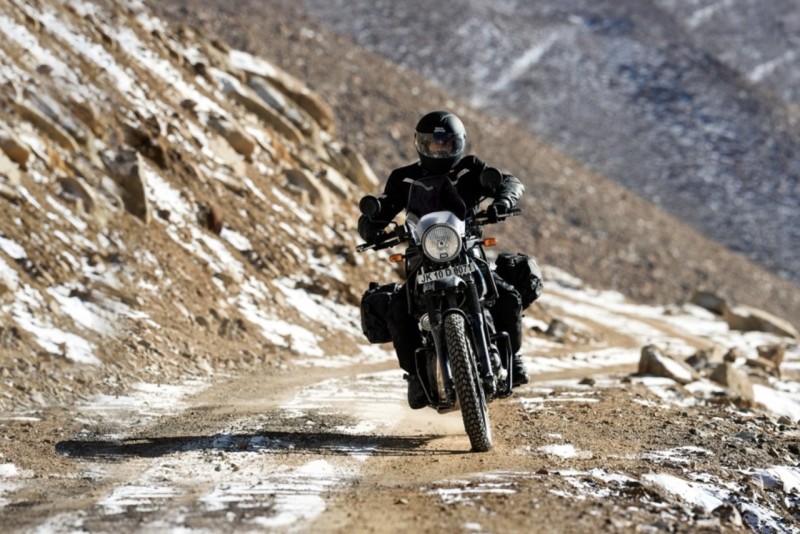 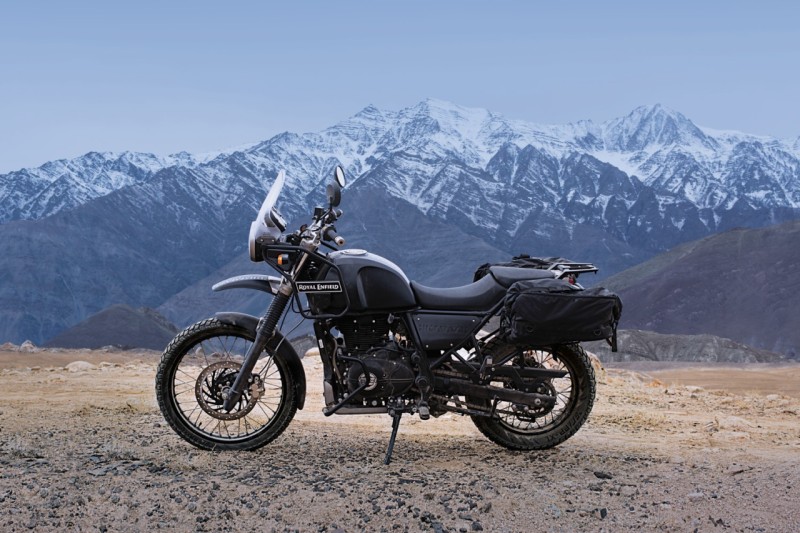