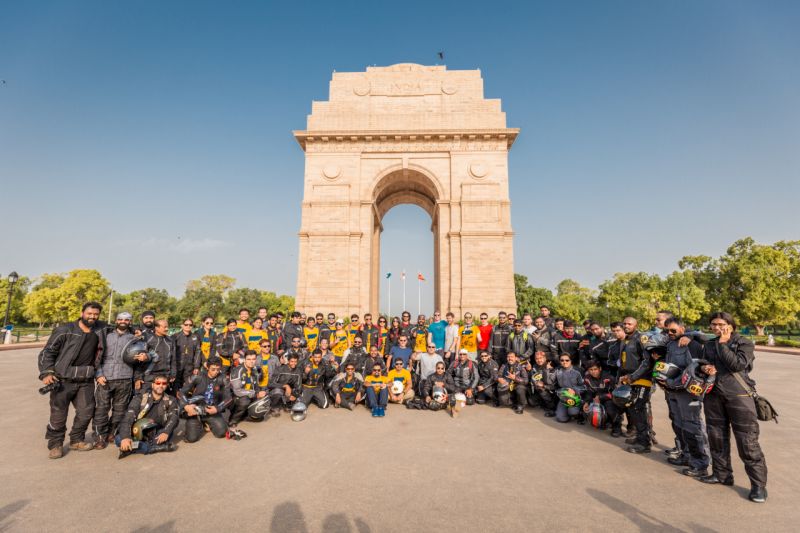 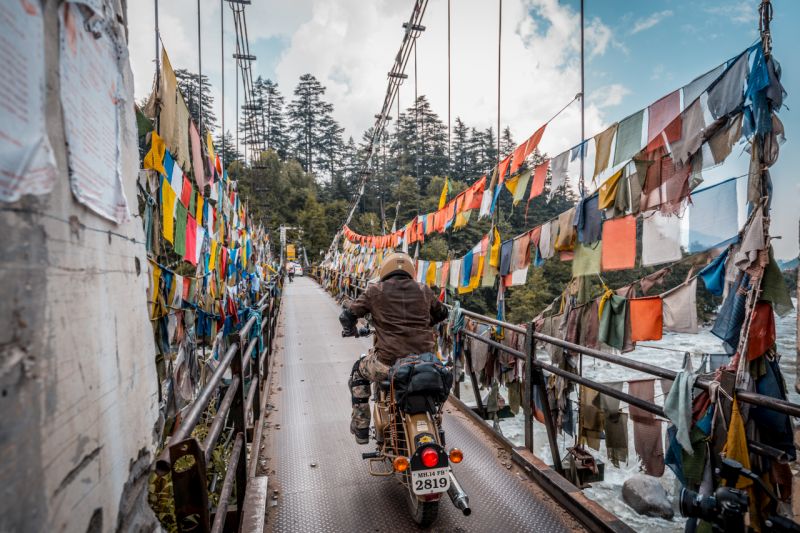 As the name suggests, the ride will have the participants traverse the varying Himalayan terrain on their Royal Enfield motorcycles. Both rides will be flagged off on 5 July, and will end on 22 July. The Himalayan Odyssey route adds up to a massive 2,439 km while the Himalayan Odyssey Women route has a total of 2,086 km. Both routes promise to reward the riders with some breathtaking scenery sprinkled with challenging terrain along the way. 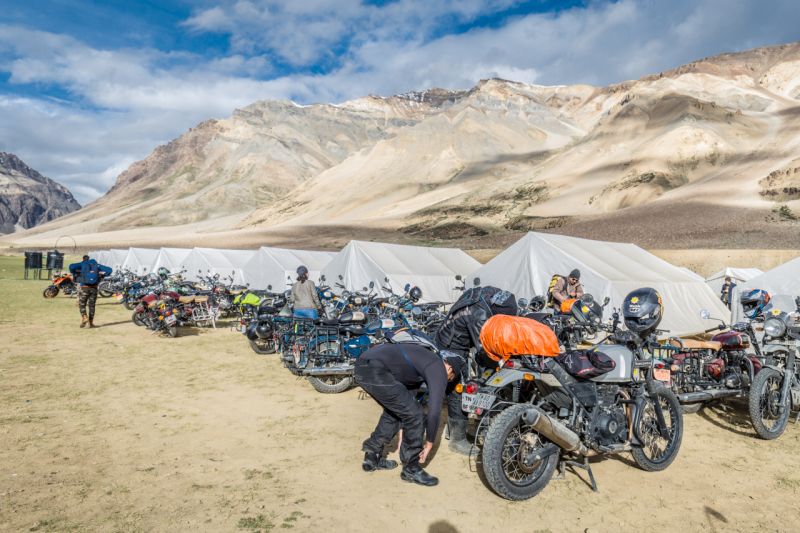 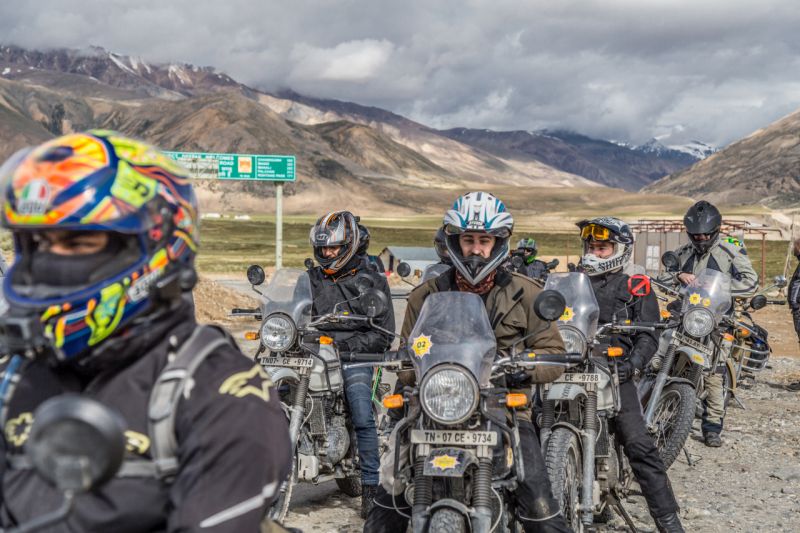