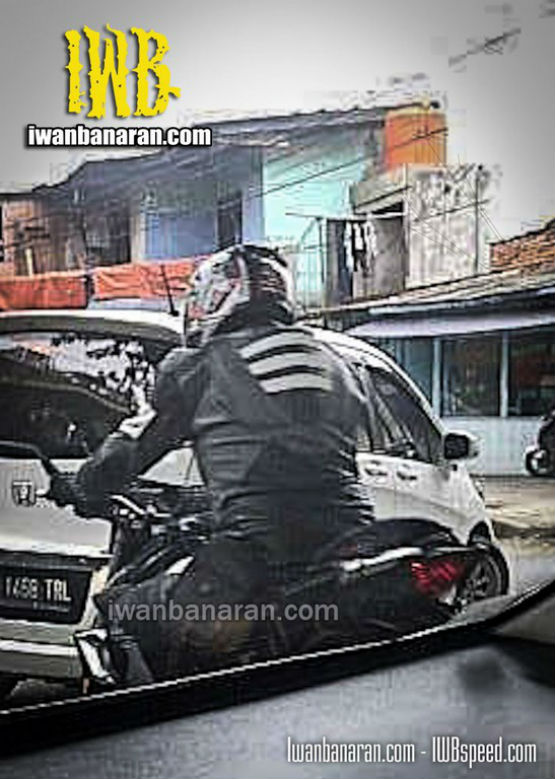 Yamaha launched the YZF-R25 internationally in May last year and our south-east Asian neighbours have had it right since. Now fresh reports have emerged regarding a new MT-25, the YZF-R25’s naked sibling. Having shed its aerodynamic bodywork, the prospective bike will be lighter than the R25 and will feature a more forgiving vertical seating position. Spy shots of said bike emerged on the Indonesian news portal iwanbanaran and can be seen testing on public roads. The tailgate is similar to the one on the R25 and will probably share components to a great extent. This bike will also borrow aesthetic cues from the naked middleweight MT-07 from the Yamaha stable.

The Yamaha YZF-R25 uses a tubular diamond frame in contrast to the signature delta box frame seen on most Yamahas and feature 41-mm USD forks. As is usually the case in these situations, we can also expect the MT-25 to use the same frame. 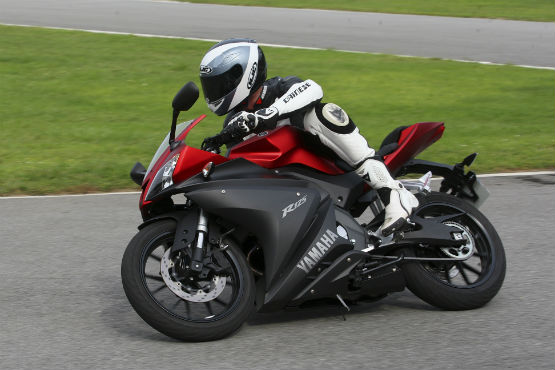 We rode the 125 twins YZF-R 125 and MT-125 in July last year and were impressed, so we’re looking forward to seeing how the production spec MT-25 turns out. Yamaha fans in India have been pining for the entry level performance offerings from the Japanese giant, however, these have fallen on deaf ears until now. We are yet to see a sub-300 cc bike from Yamaha here in India, so let’s hope the R25 and MT-25 buck this trend. 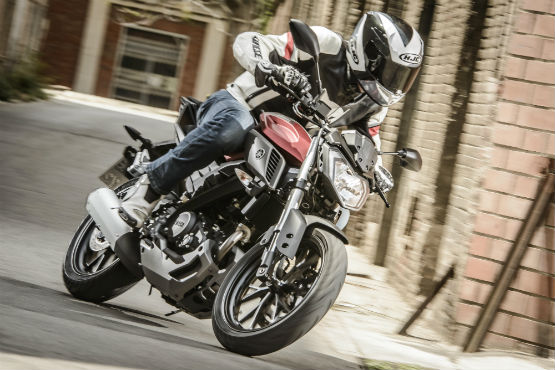