Ola Electric have appointed Wayne Burgess as Head of Vehicle Design for their entire product range including scooters, bikes, cars and upcoming products. 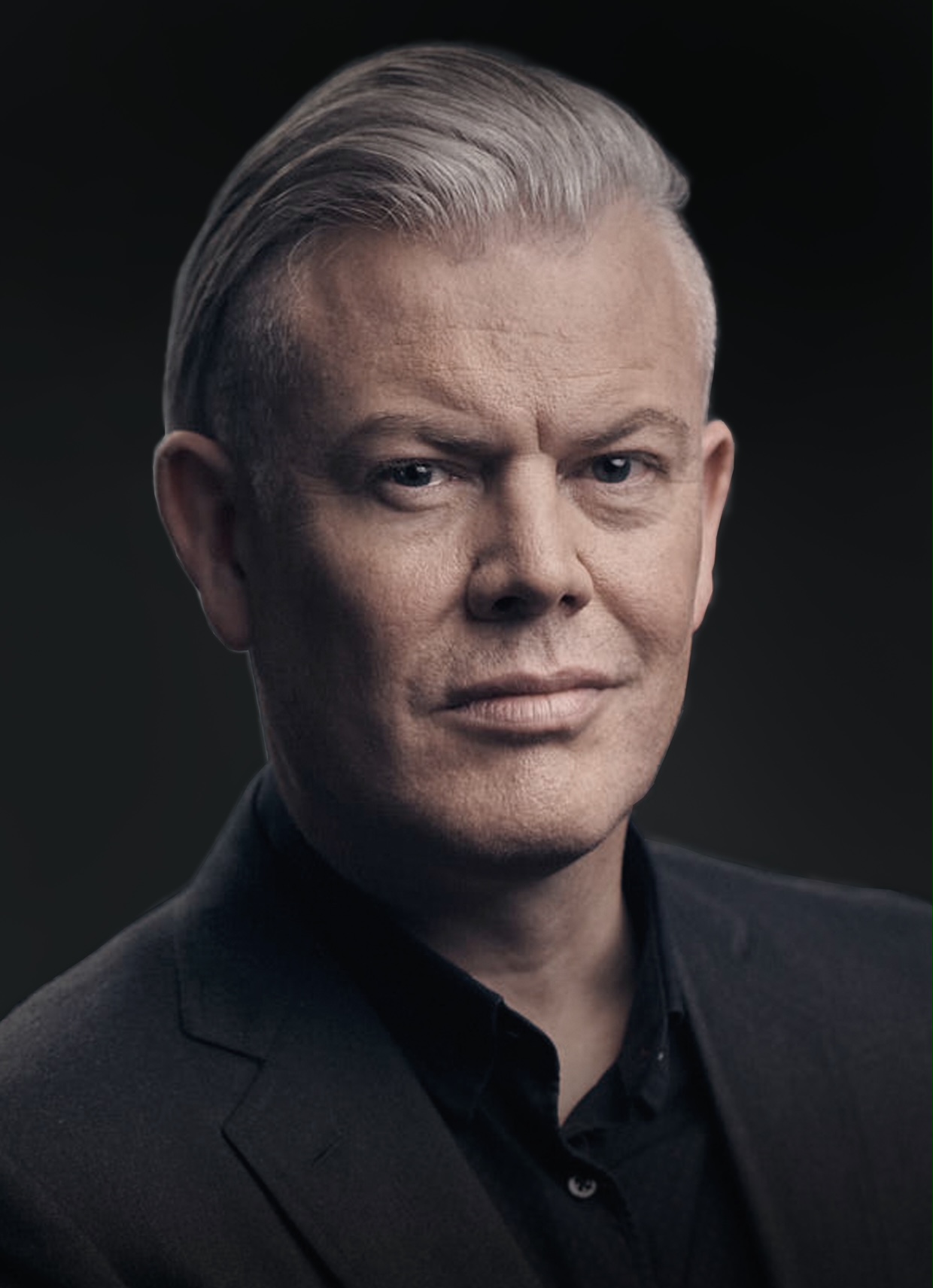 Burgess will bring to the company valuable experience and expertise gained from having spent almost three decades designing vehicles. The designer has worked for a majority of British premium automotive manufacturers, from Rolls Royce and Bentley early in his career, to Aston Martin, Jaguar Land Rover and, more recently, Lotus.

Wayne Burgess has worked on some of the most legendary and iconic cars in automotive history including the Bentley Arnage in 1998, Aston Martin’s DB9 in the mid-2000s and, recently, the Jaguar XF, F-Type, F-Pace and XE among others. Burgess was the Chief Designer for the Jaguar F-Type sports car, and then Studio Director for the Jaguar F-Pace SUV. 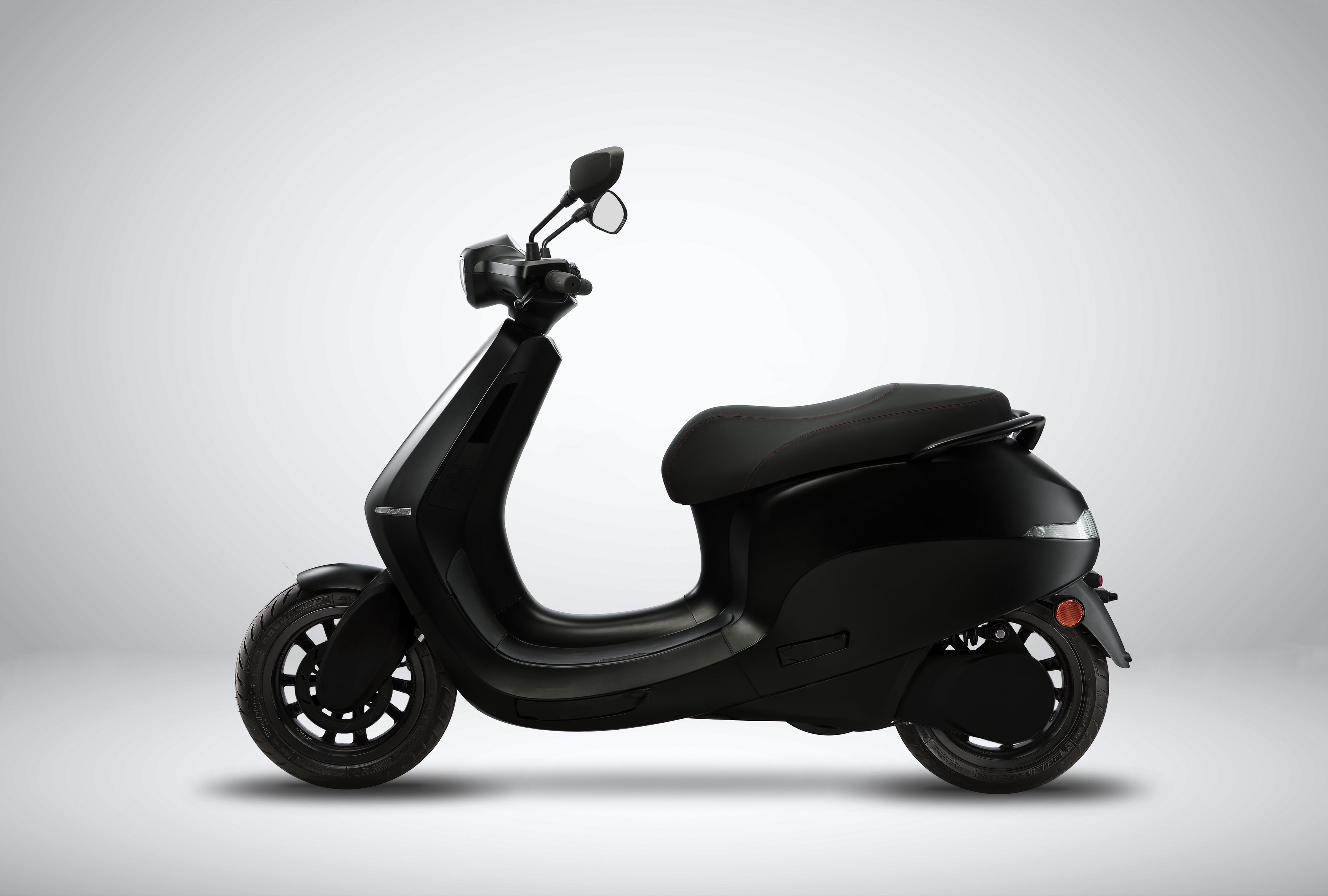 Ola Electric are gearing up to launch the first in their range of electric scooters in the coming months. The Ola Scooter will roll out from the Ola Future factory which is being built in Tamil Nadu. Packed with technological innovations and world-class design inputs from Wayne Burgess, the Ola scooter will be priced aggressively to make it accessible in the Indian market which is transitioning towards sustainable electric mobility. The anticipated Ola Scooter is claimed to be a tech-driven electric vehicle with industry-leading range and speed and has already won several prestigious awards including the IHS Markit Innovation award at CES and the German Design Award. 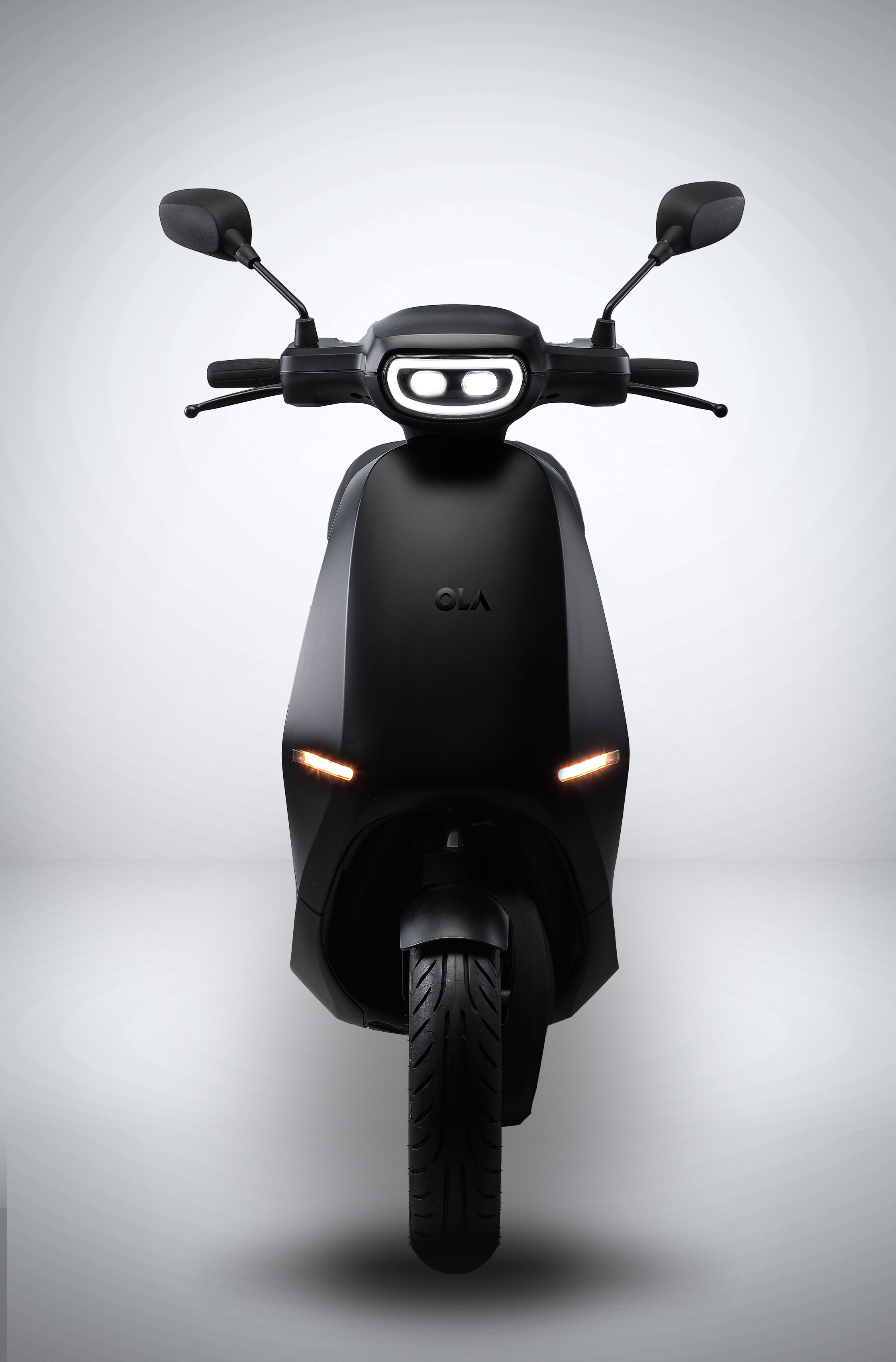 Expressing his keen interest to take charge of vehicle design at Ola Electric, Wayne Burgess said, “I am looking forward to my work at Ola Electric and to the opportunity to lead a team that will work on designing cutting-edge electric vehicles for the world. I am thrilled to be part of Ola as it accelerates on its path to become a leader in global EV solutions.”