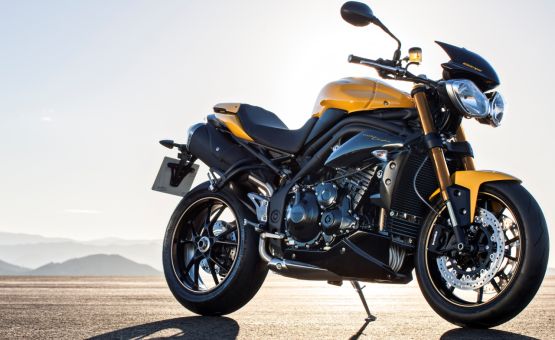 The Speed Triple has built quite a reputation for itself as a pretty solid naked sports bike the world over since it was first introduced to the Triumph stable in 1994. Now, 21 years later, the British bike behemoths are paying tribute to the first of this lineage, and have introduced limited edition Speed 94 and Speed 94 R bikes.

Using the platform of the 2015 Speed Triple and Speed Triple R, Triumph have included design cues of the original Speed Triple 900 into the Speed 94, creating an interesting dichotomy where cutting-edge technology meets old-school charm. Both bikes are available in Jet Black or Racing Yellow – shades matched to the ones available on the original 21 years ago, even the subframe has been given a graphite finish to add to the classic look. Other changes include swathes of black – the silencer and filler cap have both been painted in black, and the fly-screen, seat cowl, and belly pan have been colour-coded to match the overall paint scheme. The Racing Yellow version ever sports some nifty pinstripes to boot.

Other touches include commemorative plaques and special retro decals harking back to the original for both versions too. While the updates to the Speed 94 are restricted to paints and decals, the 94 R gets some technical tweaks to go with these embellishments too. Fully-adjustable Öhlins suspension, Brembo monobloc radial callipers, and Pirelli Supercorsa SP tyres are all the new technical features on the 94 R and bikes are available in showrooms from April. They’ve been priced at £9,749 (Rs 9 lakh approx) for the Speed 94 and £10,999 (Rs 10 lakh approx) for the 94 R version, although there has been no word from Triumph on whether or not an introduction of the 94s to their Indian line-up is on the horizon. 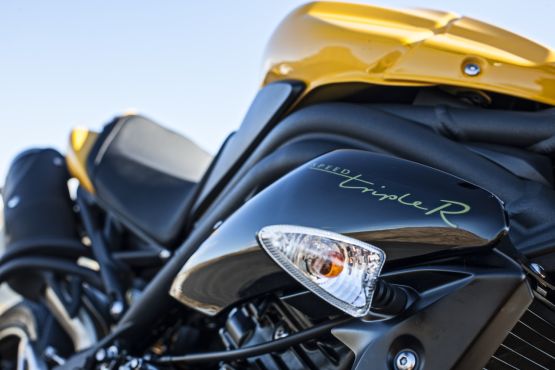 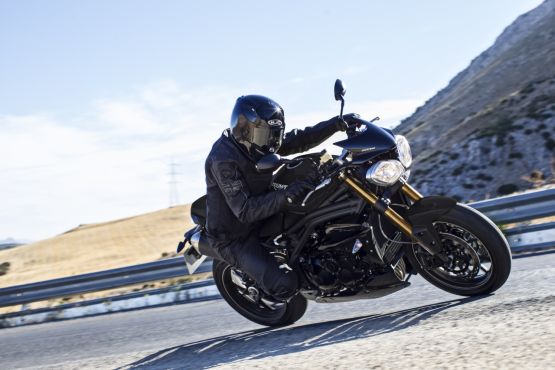 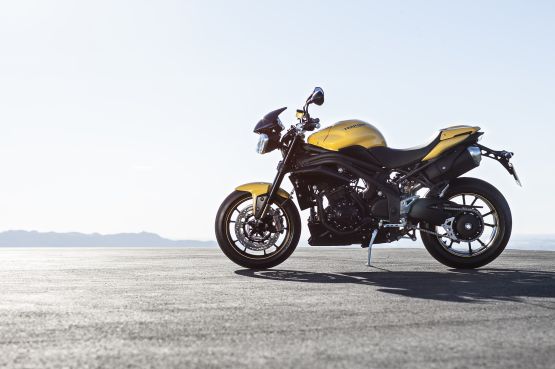 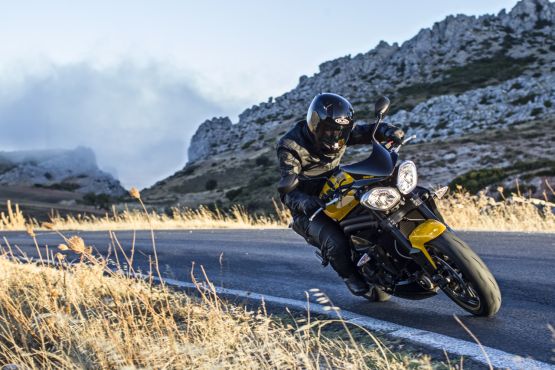