Honda 2 Wheelers India have launched a new sub-200-cc model for the Indian market – Honda Hornet 2.0 which will be available from the first week of September and priced at Rs 1.26 lakh (ex-showroom). 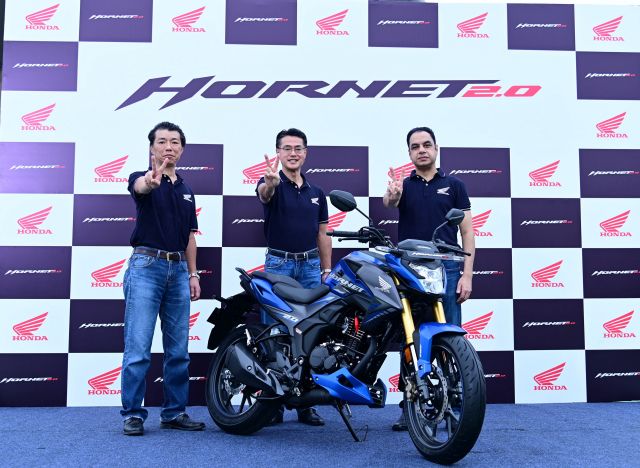 To take the fight to spirited bikes like TVS Apache RTR 200 4V and the Bajaj Pulsar NS 200, Honda 2Wheelers India are ready with a newly developed 184-cc model. Reports had earlier stated that Honda was working to develop an India-specific model based on the CB190R. We can now confirm that with the launch of the Honda Hornet 2.0, which will also be the manufacturer’s most powerful made-in-India model. 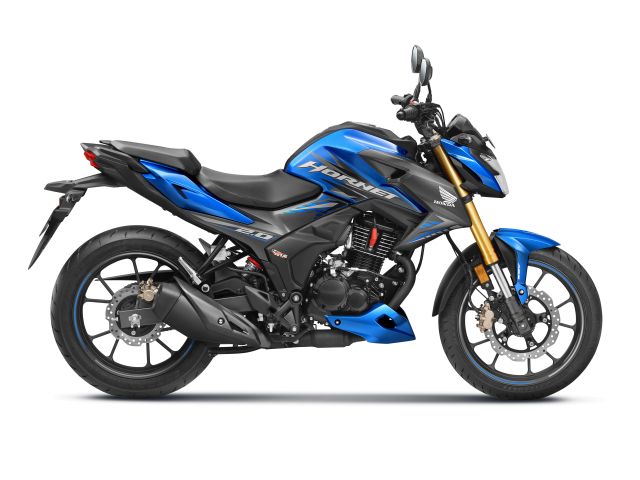 The new Honda CB Hornet 200R is powered by a 184-cc single-cylinder, air-cooled unit churning out 17.26 hp at 8,500 rpm and a peak torque of 16.1 Nm at 6,000 rpm, mated to a 5-speed gearbox. Honda say that the new engine also comes equipped with a piston cooling jet that acts as a heat absorbent hence improving the thermal efficiency of the engine and giving it a superior fuel efficiency. Going by Honda’s reputation, we can expect the engine to offer smooth power delivery with top-class NVH.

The new motorcycle, like it’s competitors, will carry a street-fighter inspired design and will be tuned for sporty riding. The design is an evolution of the CB Hornet 160R but with a heavy dash of aggression. This is seen on the chiseled fuel tank, shape of the headlamp, sharp tank extensions, and the underbelly cowl. The tank gets a rugged black plastic accent which also host the ignition key slot. The new Hornet 2.0 will be available in four stunning colors – Pearl Igneous Black, Matte Sangria Red Metallic, Matte Axis Grey Metallic and Matte Marvel Blue Metallic. 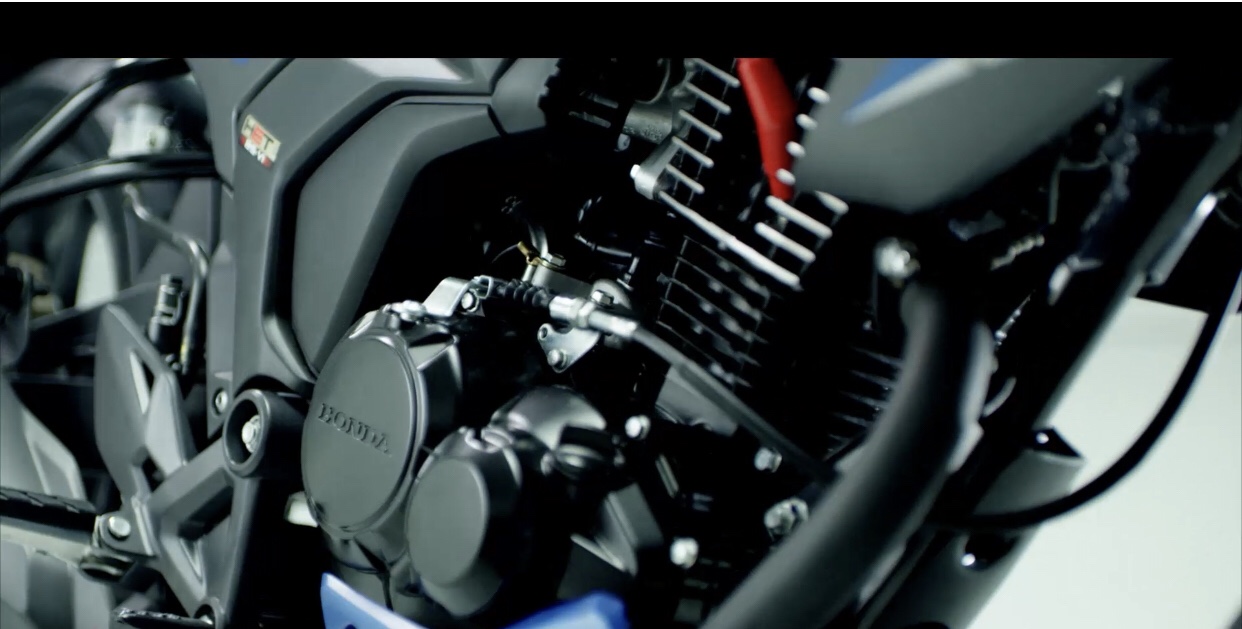 The Honda Hornet 2.0 is equipped with a premium looking, golden upside-down front fork, mono-shock at the back and a wide handlebar. The engine, frame and exhaust get the all-black treatment. Not to forget, the fully digital instrument console.

Talking on the launch Atsushi Ogata, Managing Director, President & CEO, Honda Motorcycle & Scooter India Pvt. Ltd. said, “Inspired by the dreams of the new age customers & their passion for riding, we are pleased to introduce all new Honda Hornet 2.0. With its advanced technology and thrilling performance, new Hornet 2.0 is set to create a new benchmark among the young motorcycle enthusiasts. It is the beginning of Honda’s new era of portfolio expansion catering to a wide range of customers in India”.