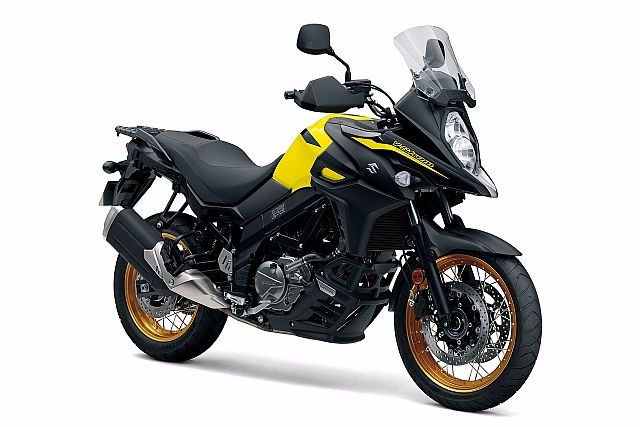 Suzuki Motorcycle India have introduced the 2019 V-Strom 650XT ABS in the country. The V-Strom is Suzuki’s middleweight adventure tourer that we quite like due to its comfortable ergonomics and friendly engine. The Japanese company have now introduced the 2019 version, which features a few upgrades to the versatile machine.

Safety is of paramount importance when touring and the new version will now come with additional features such as hazard lights and side reflectors. Very useful upgrades indeed. The rest of the bike remains unchanged, sporting the same fuel-injected 645-cc DOHC liquid-cooled V-twin unit that produces 71 PS and 62 Nm of torque mated to a six-speed transmission. There are three riding modes that cater to most riding conditions, be it daily commuting, highway cruising or if one is in the mood for some off-roading happy hours. To be noted, however, is that this bike is not an offroad centric motorcycle, but instead an all-rounder of sorts or a jack-of-all-trades. 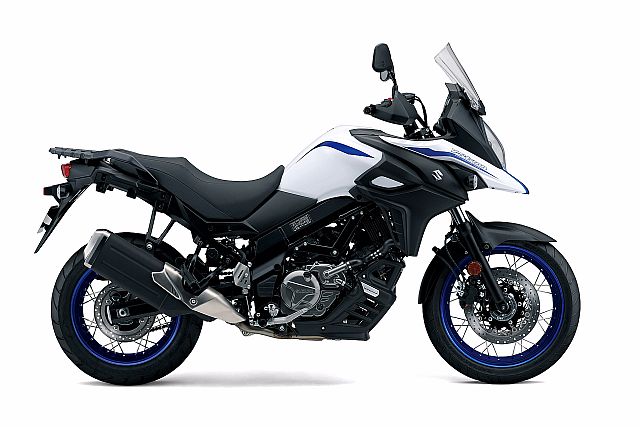 Commenting on the launch, Satoshi Uchida, Managing Director, Suzuki Motorcycle India said, “We have received an overwhelming response since the launch of Suzuki V-Strom 650XT last year, we wish to continue the momentum and win the hearts of our customer in 2019 as well. We are delighted to introduce the 2019 edition of Suzuki V-Strom 650XT which comes in added with features and will add to the attractiveness of this very capable motorcycle.”

We rode the out-going version in 2018 at the launch event in Rajasthan, India. Click the link below to read our first ride review of the Suzuki V-Strom 650XT:

Seven Things to Know About the Suzuki V-Strom 650 XT

The Suzuki V-Strom 650XT ABS also now comes in two new colour options – Champion Yellow No.2 and Pearl Glazier White. No changes on the pricing front too, at Rs 7.46 lakh ex-showroom, the new V-Strom is still a bit more than its main competitor, the Kawasaki’s Versys 650.