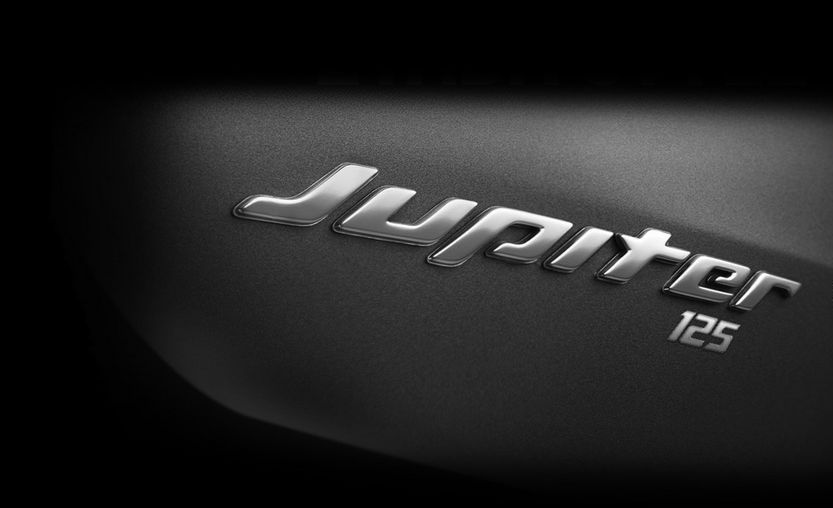 TVS Motor had revealed plans of launching a new scooter this financial year, and this test mule confirms it.

Automatic scooters have become a rage in India and have recently even outsold motorcycles. In keeping with this trend, TVS are planning on launching a new 125-cc scooter which could be marketed as the TVS Jupiter 125.

The current 110-cc Jupiter is a popular scooter in India and since its introduction, has sold over 15 lakh units in the last four years. So, using the Jupiter name will help the new 125-cc scooter carry forward the goodwill, giving new scooter buyers a sense of familiarity and reassurance.

The camouflaged test mule has an uncanny resemblance to the Jupiter 110 including a similar exhaust, seat, alloy wheels, front suspension, rear-view-mirror and switch gear. With all the camouflage it’s difficult to judge the design changes clearly, but we can confirm that the Jupiter 125 will get a bolder front design and a slightly restyled headlight. 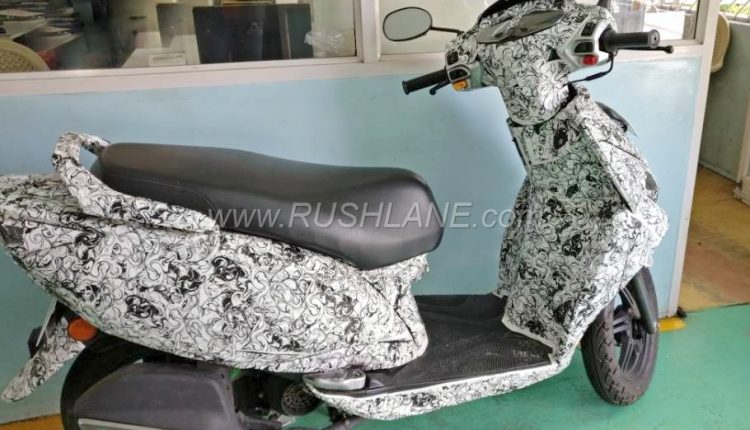 Another visible change is the new split instrument console, which comes with a part analogue and part digital display. The LCD screen could offer handy information such as a fuel indicator, clock and perhaps even an odometer. Like the smaller Jupiter, the new 125-cc TVS scooter will offer an optional front disc brake, while the recently introduced Sync Brake System (read here) will be offered as standard.

Although it’s not confirmed, reports suggest that the new TVS scooter could come with a fuel-injected 125-cc air-cooled engine. Having a bigger engine with FI will help boost the TVS Jupiter 125’s performance slightly, compared to its 110-cc sibling which makes 8 PS at 7,500 rpm and 8 Nm of torque at 5,500 rpm. As in the current model, the scooter is expected to offer the usual Eco and Power mode indicator.