Unlike most kids who grew up in the 1990s, my first crush was not the obvious Yamaha RX100. I longed for something more exotic and unattainable back then ― the lesser-known Royal Enfield Fury DX 175. 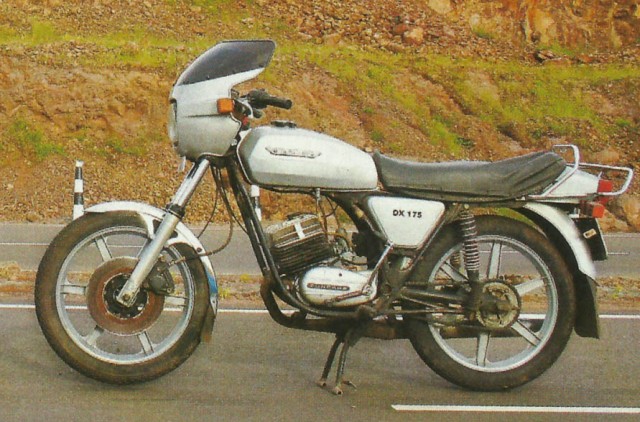 “I had a dream about a motorcycle, it was flying…” These lines from Harry Potter ring true every time I recall my first encounter with motorcycles. I can still feel the wind blowing on my face and slightly lifting off my open-face helmet. Gripping on to the handlebar with my life and harnessing it to ensure it didn’t swivel out of my control. My nerve senses firing and making me feel alive every single time ― I swear, I could have been flying.

Unlike most kids who grew up in the 1990s, my first crush was not the obvious Yamaha RX100. I longed for something more exotic and unattainable back then ― the lesser-known Royal Enfield Fury DX 175. Looking at sepia-toned pictures of the Fury gives me the goosebumps even today. And it’s not just the bike, but the journey, pain, and discoveries that tumble out every time I go back to my treasure trove and recall one of my most memorable bike rides. Even though my work offers me ample opportunities to ride some of the best bikes in business, there is simply no trade-off for the now humble-looking Royal Enfield.

Back in the day, the Fury seemed like it had been teleported from the future ― it boasted of fancy cycle-parts and legendary European genes. By the time we managed to catch a glimpse of these magnificent beasts, they seemed to disappear on the stretched roads ahead. And all we were left with was a trail of magical moments scattered by some seasoned bikers during their ritual evening adda session at busy chai stalls. Stories of them trying to tame the seeming mystical German steed and how it went like a bolt of lightning were what legends were made of. I was captivated and had to ride one… soon! 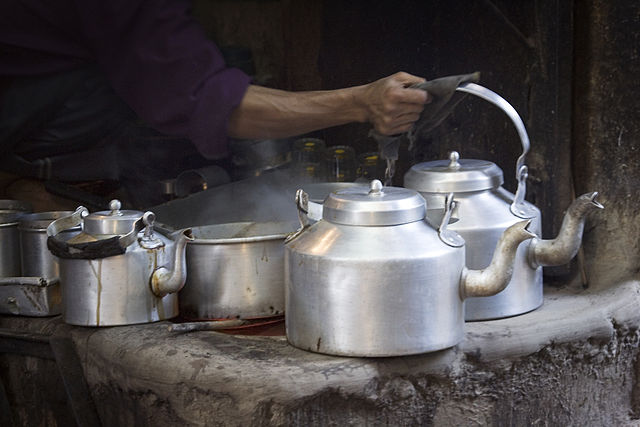 After days of hanging around with top motorcycle tuners and treating numerous junior mechanics with chai and samosa, I discovered a Fury parked in a nearby garage (more of a junkyard) gathering dust. The owner happened to be my BMX buddy Bobby’s ageing uncle, Kareem. Overnight, Bobby got upgraded to my close friend circle and was offered special treats at every opportunity. Might sound selfish, but he was my only ticket to the bike of my dreams.

It didn’t take me long to convince Bobby that we should try our hand at the majestic bike. But it was a herculean task to coax him to approach his uncle for it. Sneaking out with the Fury from its holy sanctum sounded like an unforgivable sin… not to mention the abuses and whacks that uncle would’ve hurled at us. But deep down we knew it was worth the life-threatening risk.

We went to meet the old man on a Sunday, praying to find him in good humour. Parking our BMX next to the Fury, we went up to his apartment. The first look and any hope of him allowing us to touch his bike started to fizzle out. A permanent scowl loomed over his wrinkly face, forget a smile. I was drenched in cold sweat and urgently needed to use the washroom. ‘Get hold of yourself, for the sake of the Fury!’ screamed a voice in my head.

After the usual pleasantries, the house help served some cashew nuts and biscuits. I was too nervous to think about food, but Bobby ensured that not a morsel returned to the kitchen. Seeing uncle Kareem picking up the newspaper again, I jabbed Bobby with my elbow, causing bits of cashew to splutter out. Gathering courage with caution, I broached the topic of the Fury with uncle Kareem. The wrinkles on his face quivered to form a faint smile. His eyes had a faraway look briefly, reminding him of the time he proudly rode it around.

With child-like excitement in his voice, Uncle spoke fondly about the Fury. ‘Nothing like a solid European machine,’ he exclaimed. Now his health didn’t allow him to step out much, let alone ride the bike. The Fury was his only child and he ensured it got serviced timely and the local mechanic, Monu, revved it up once a week. He ended the conversation with, ‘But no one’s allowed to ride it.’ And that was how our plans came crashing down.

I was relentless… and kept dragging Bobby to uncle’s place more frequently. Obviously, we were on our best behaviour. Over the days the old man started to enjoy the attention, if not the company; not to mention the odd jobs we did for him willingly. And we were mesmerized by his stories about the Fury, unfolding its lineage. It was essentially a re-badged Zundapp KS175, imported from the iconic German bike maker. Enthusiasts who knew about the European brand (and could afford this premium motorcycle) lapped them up. 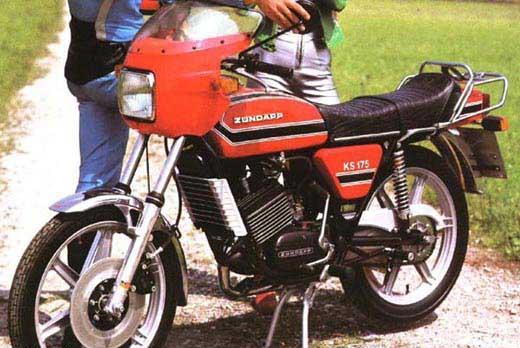 I think young people often give the aged a chance to revisit their youthful past. Maybe, all the energy rubs off on them too. Uncle would share animatedly how superior Fury was to the other so-called modern bikes of the time. Unlike the spoke wheels and drum brakes they offered, the DX 175 sported unheard-of features such as alloy wheels, a tachometer, and even a Brembo disc brake. The most thrilling bit (for those days) was the 16 hp the 163-cc single-cylinder, two-stroke engine pumped out. Like a furious lightning bolt! Two-strokes were a breed of their own. Before I transgress, I’ll hold that thought for another day.

Then came the day when I gathered enough courage to blurt out: ‘Can we take it for a short ride?’ He took his time reading our eager expressions… the wait seemed one of the longest of my life. Finally, he said, ‘Be very careful with it…’ and asked the house help to fetch the key. Perhaps, he wanted to see the ageing Fury to breathe fire again.

Snapshots of that breezy evening are still etched in my memory. Cleaning the dust off the bike. Our beaming faces. Tiptoeing the Fury out of the garage. And the surreal feeling of opening the throttle on a deserted road. The inner fire ignited that night still glows. The child within lives.