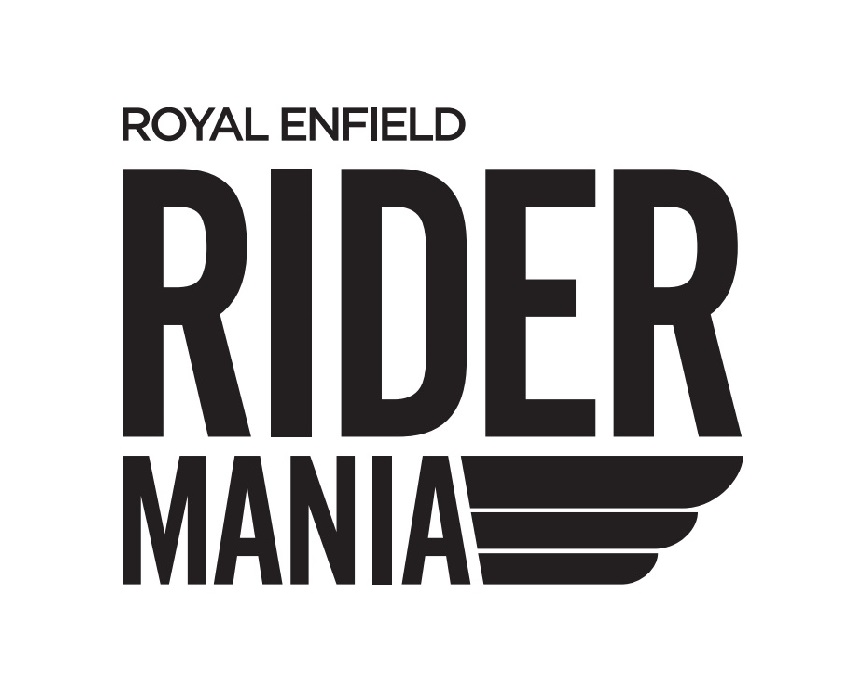 Being part of the motorcycling community instills in one a sense of pride and develops a feeling of unity among motorcyclists. In India, slowly and steadily the number of motorcycle clubs or groups is growing by the day. There are more and more motorcycling enthusiasts associating themselves with various biking communities.

Me for example, I bought a Royal Enfield a few years back and the first ride I ever took part in was the ‘One Ride’ organised by Royal Enfield in Bandra. It was my first time and I was thrilled to ride with a bunch of Royal Enfields enthusiasts. After a few months I also joined a motorcycle club called ‘Speedbreakers’ in Bandra.

So you being a part of a group of bikers with similar interests are fun. Also, it is not only about joining a club or community of bikers. One gets to learn a lot. You learn how to ride in a group, learn about the mechanics of your bike, ways to customise your bike, safety, and how to ride correctly.

Apart from the learning part, there is a lot of fun involved, you get to meet a lot of people, visit new places, road trips and most of all you become a part of a new family.

Today various manufacturers have clubs of their own. Royal Enfield organise the  – Rider Mania, Harley-Davidson  – organise HOG rides and Triumph and Benelli have their own clubs as well. With increasing number of people getting into biking and clubs, there are various clubs that are area specific – BOMBC etc.

Apart from these big clubs, there are also a lot of groups, where like minded motorcyclists get together and start a community. Today there are a lot of such clubs and orginisations. Worthy of mention is the Bikernis – they are a group of women who ride motorcycles and have formed this club.

So being a part of a motorcycle club is fun and it gives one the opportunity to go for rides and be a part of this huge community. 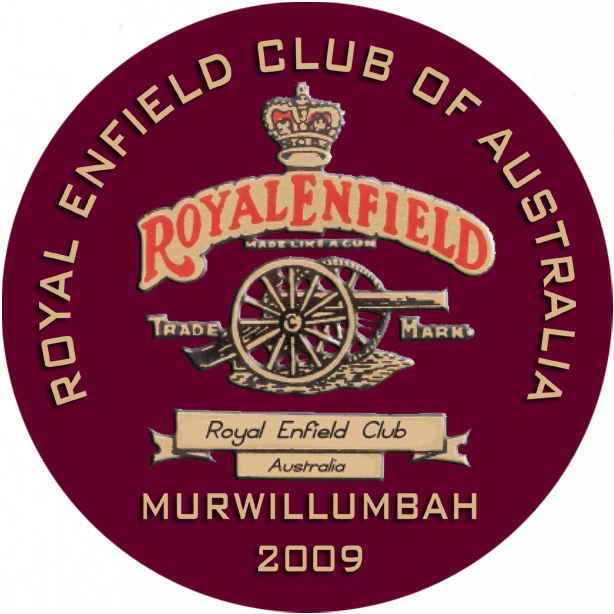