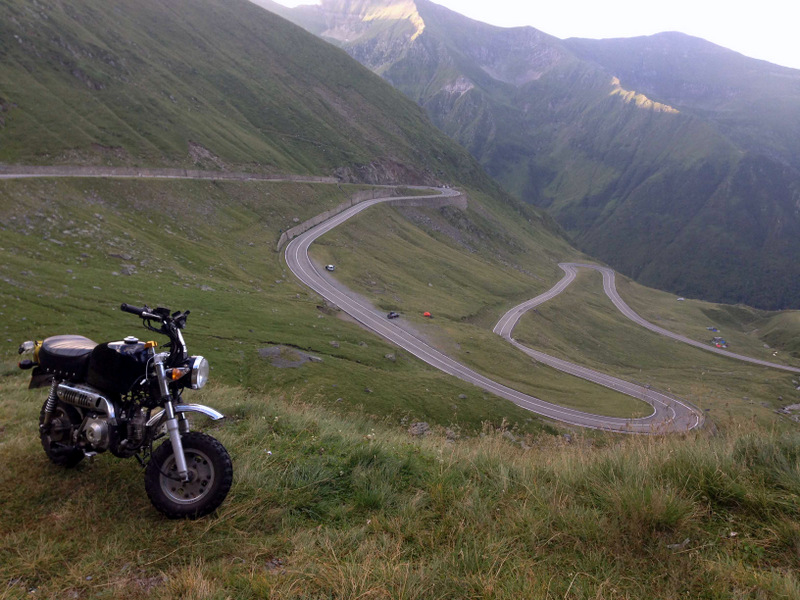 Have you ever wanted to ride down one of the greatest roads in the world on a 50-cc monkey bike? Well now you can. Say hello to the Monkey Run.

The Monkey Run is this absolutely bonkers ride organized by UK-based firm The Adventurists, which usually matches scenic, exotic, and hard-to-reach places with 50-cc monkey bikes. The latest edition of this ride has been announced, and it will take place in Romania from 28 June to 6 July 2019. Another edition of this particular ride is slated for September 2019 as well. You need to cough up £1295 (Rs 1.16 lakh approximately) to participate, and this includes the bike rental, a party to kick off and end the ride, third party insurance for the bike, and accommodation at the Sandalandala beach resort when the ride ends.

The ride commences at Sighetu Marmatiei, near the Ukraine border, spans across close to 900km, a distance that the participants need to cover in a week, and ends at the coastal town of Vama Veche. Iconic spots like the legendary Transfaragasan Highway fall between the start and end point, and there isn’t a set route that you have to follow, you’re given a head’s up about places that might be worth visiting. As Dan Wedgwood, Managing Director at The Adventurists elaborates, “There’s a few spots we’d recommend everyone tries to hit, such as the Transfaragasan Highway, Dracula’s Castle and Berca Mud Volcano, but beyond that we encourage riders to look at their maps as little as possible. The idea of the Monkey Runs is to give people a true adventure that allows them to get under the skin of the country they’re in in a way that a normal holiday wouldn’t. You could just rock up, enjoy the launch party, team up with another rider and ride in tandem the length of the country to the finish line and I’m sure you’d have an amazing time. 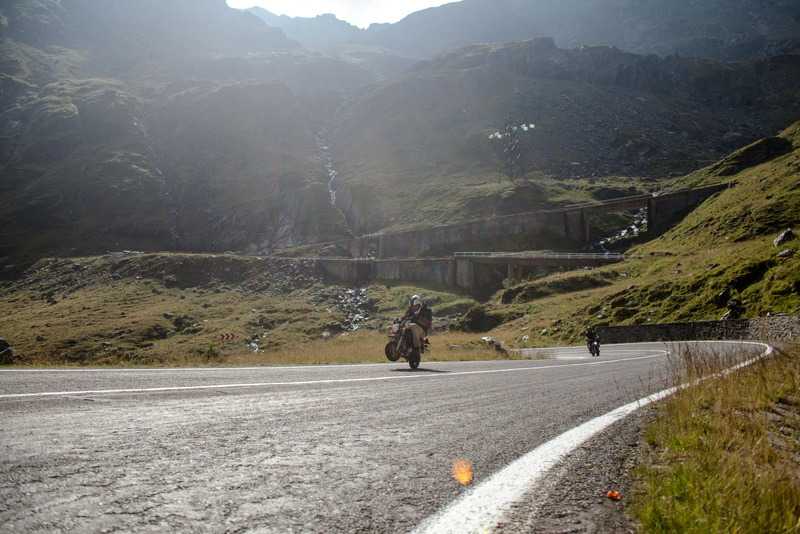 “There’s nothing like a little mishap in the back end of nowhere however if you want to experience something truly memorable and force you to embrace your surroundings and the people in it. These are the moments that modern life is missing. We believe the world is far too safe and organised, that we’ve come to live in ever decreasing circles of freedom. Fear of litigation, greed and a spineless refusal to take responsibility for ourselves have robbed us of one of the most interesting things in life: the unexpected. The Monkey Run rails against this. It forces you to be lost, to not know what’s around the next corner, to embrace the unknown.”

Now onto the bikes, we’ve mentioned that they’re monkey bikes, and for the uninitiated, these are diminutive, bikes with 48-cc, four-stroke air-cooled singles churning out a jaw-dropping 2.6 PS. They only weigh 75 kg though, and they even come equipped with a front disc brake – you know, to keep all those two-and-a-half horses in check. If you’re wondering why these pint-sized two-wheelers are the choice of bike, Wedgwood elaborates on this too, “Monkey Bikes are a whole lot of fun and it’s hard to take a serious fall. Because they’re low to the ground they also feel much faster than they are, but in reality they’re slow enough for you to truly appreciate the landscape you’re travelling through. They’re perfect for this trip and they’re bound to breakdown at some point, which means you’ll be forced to engage with the locals and find out what the country and culture is all about.”

If all of this sounds like the kind of ride you’d be interested in, then head over to the Monkey Run Romania to find out more details, or register. 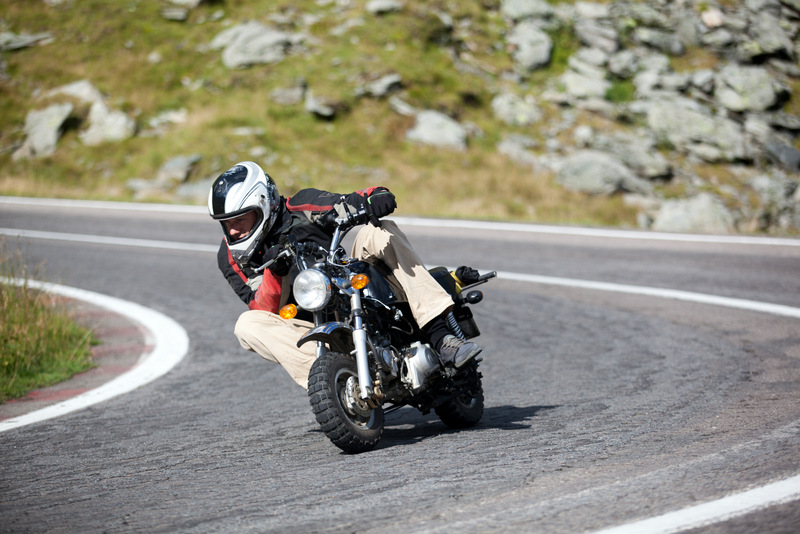