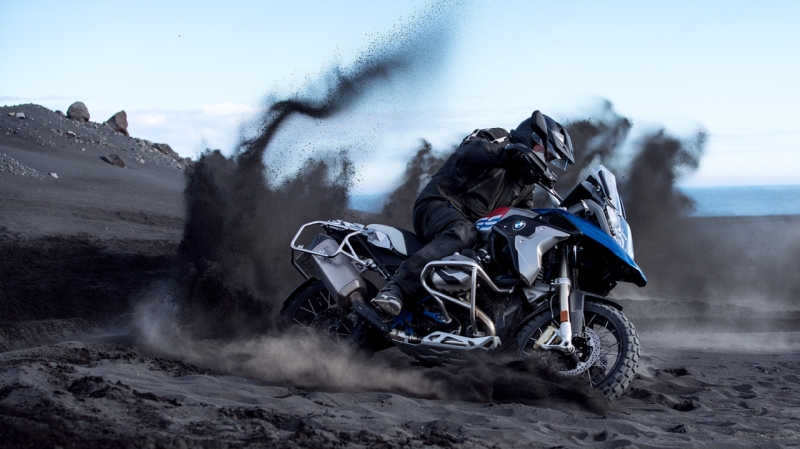 BMW Motorrad’s highly anticipated arrival on Indian shores has been confirmed by our sources to be in mid-April. However, our source has also confirmed that arguably the most sought-after product from the Bavarian brand – the G 310 R – will not be arriving until later in the year. Instead, BMW will initially only launch products above the 800-cc threshold from their global line up.

The reason for restricting themselves to the above 800-cc category is because bikes above this capacity do not need to be homologated, which means the bikes can be imported and sold without having to go through any red tape. As for holding back the G 310 R, there is no information forthcoming regarding why the brand have chosen to do this. The latter in particular is sure to raise eyebrows across India’s motorcycle fraternity.

So, we can expect the following BMW Motorrad product ranges to be launched –

The F 800 range, F 700 range, the entire BMW Motorrad ‘C’ Scooter range, and G 310 R will not be launched next month. As we reported earlier, prices for all the bikes coming in are expected to be quite competitive because our sources indicate that BMW wants to take the fight to their international rivals such as Triumph and Ducati here in India as well. Stay tuned for more updates.