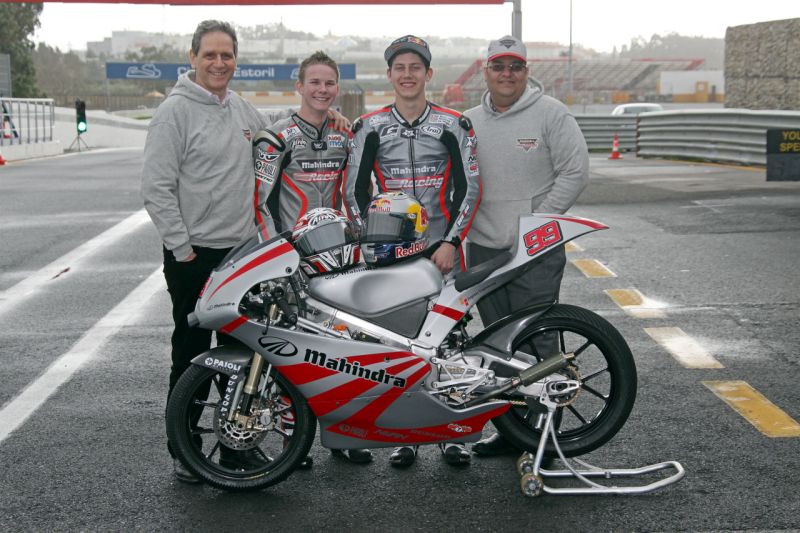 India’s only team in the Moto3 World Championship, Mahindra Racing, have announced their withdrawal from the competition at the end of the current season. With 13 podium finishes including three wins in the previous season, the Indian team have made us proud during its comparatively brief stint at the world level.

Despite seven years of experience in the Moto3 World Championship, Mahindra Racing have revealed that they will be redirecting their energies towards the FIA Formula E Championship. Following a win in Berlin, they are currently third on the leaderboard in the latter. Mahindra explain that this move is pivotal to brand’s aspirations of becoming a world leader in the field of electric mobility.

“Formula E is providing us with an excellent international platform to raise awareness of the Mahindra Group, our technological capabilities and our mobility solutions on a global scale,” explained Ruzbeh Irani, Mahindra Group’s President of Group Communications and Ethics, and Chief Brand Officer.

The Mahindra MGP30 will continue to participate in the Moto3 World Championship until the end of the 2017 season. Mahindra Racing will also continue to provide support for the Aspar team and its two customer teams, CIP and Peugeot Saxoprint.