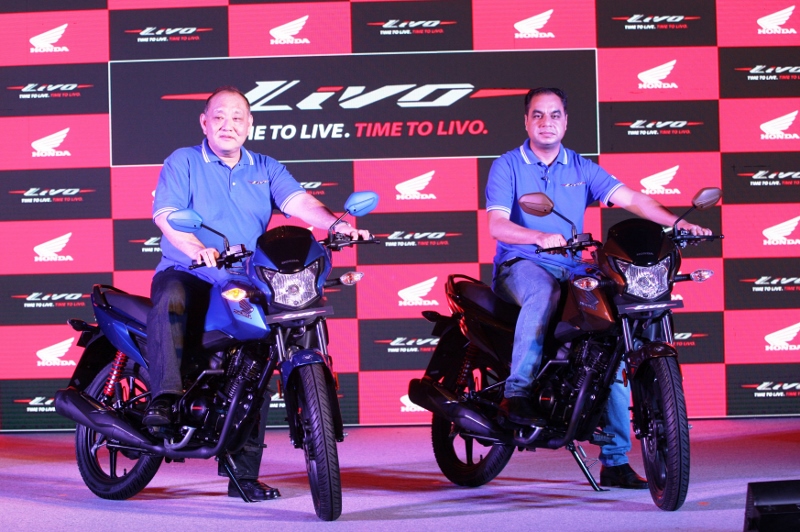 Honda have a new contender in the fast growing 110 cc commuter segment in the form of the newly launched Livo. The essential details from the launch

Honda Motorcycle & Scooter India Pvt Ltd (HMSI) launched the 110 cc motorcycle Livo, powered by their tried-and-tested 110 cc engine. The motorcycle is available in four colours as well as drum- and disc-brake variants, and is priced at Rs 52,989 for the drum brake variant and Rs 55,489 for the disc brake variant (ex-showroom, Delhi).

On the occasion, Keita Muramatsu, President & CEO, HMSI, said that the segment of aspirational youth who “want to achieve their dreams with speed and self-esteem” is the target for the Livo, and the motorcycle seeks to “redefine their ‘Time to Live’”. He also said that the Livo “is the curtain raiser of Honda’s aggressive pace of new & exciting motorcycle models line up for India” and assured everyone that the company would launch 15 new products in 2015 as promised.

Y S Guleria, Senior Vice President – Sales & Marketing, HMSI, said that the Livo was developed for the 100-110 cc segment “which is most often the first bike of majority of India” and that the Livo would fit the dreams of the aspirational first-time biker. 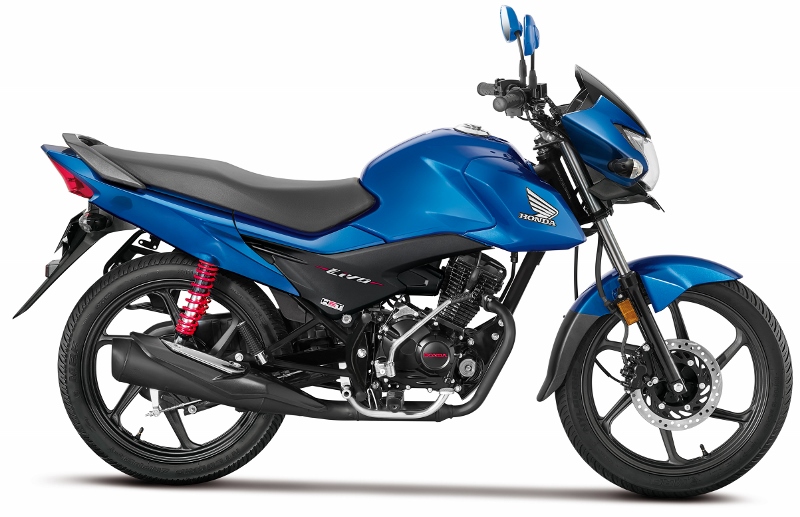