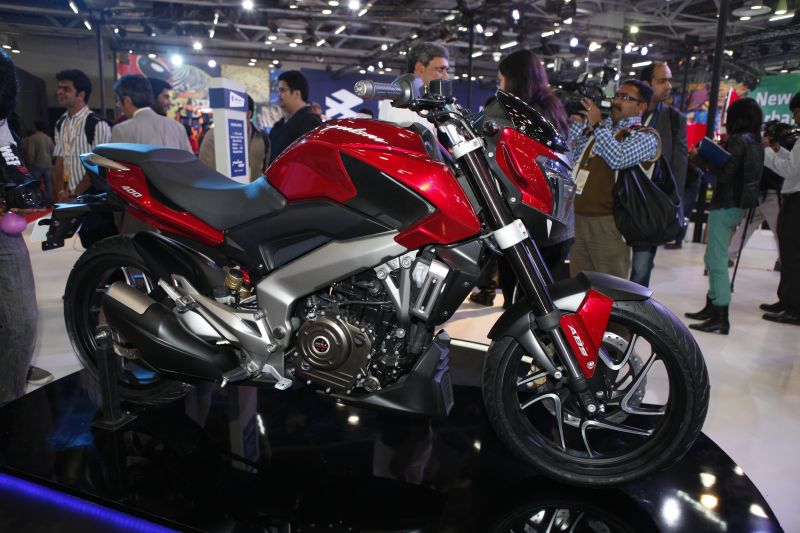 The much-awaited performance bike from Bajaj has been named the Dominar 400, and will be unveiled on the 15th of December

Bajaj Auto have finally released the name of their much-anticipated 400-cc offering; the most powerful bike to wear the company’s badge. The Dominar 400 is to be unveiled in India on the 15th of December. Dominar is a Spanish word which means ‘to dominate or overpower’, and Bajaj Auto is hoping that this is exactly what their new flagship will do to the competition.

Eric Vas, President (Motorcycle Business) at Bajaj Auto said, “We are delighted to announce the name of the most anticipated new brand from the Bajaj Auto stable. The Dominar 400 has already created lot of excitement amongst bikers, which is befitting for what’s going to be one of the most path breaking products in the history of the Indian motorcycle industry.”