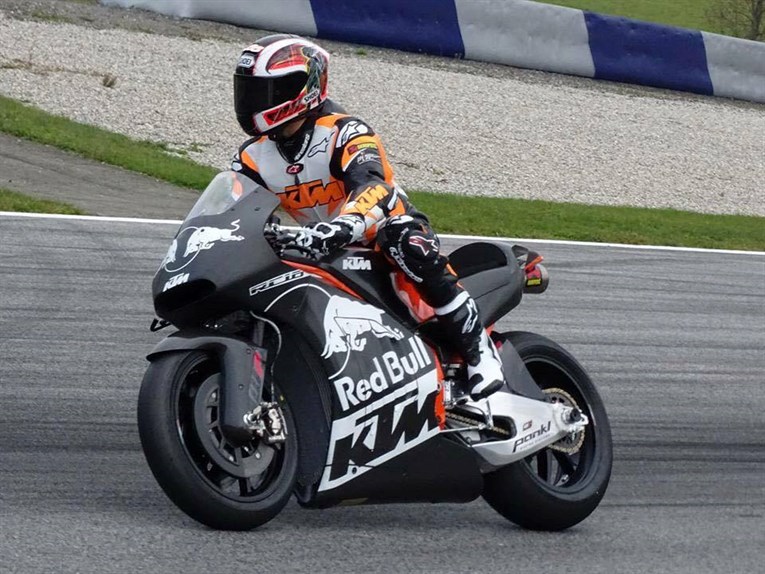 The Austrian motorcycle manufacturer has already made a mark in the Moto2 races. The company now takes a step towards the big league – MotoGP with the KTM RC16. 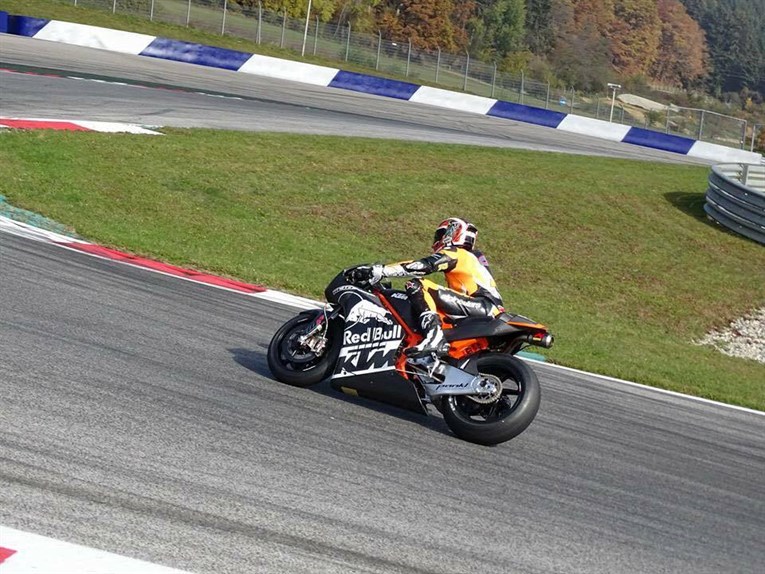 The new Mattighofen V4 prototype made its debut test run at the Austrian Red Bull Ring a.k.a A1-Ring, in Zeltweg. Alex Hofman an experienced MotoGP and World Superbike rider puts the RC16 prototype to the test. Mika Kallio will help refine the race characteristics throughout the remaining year, ahead of the comeback. 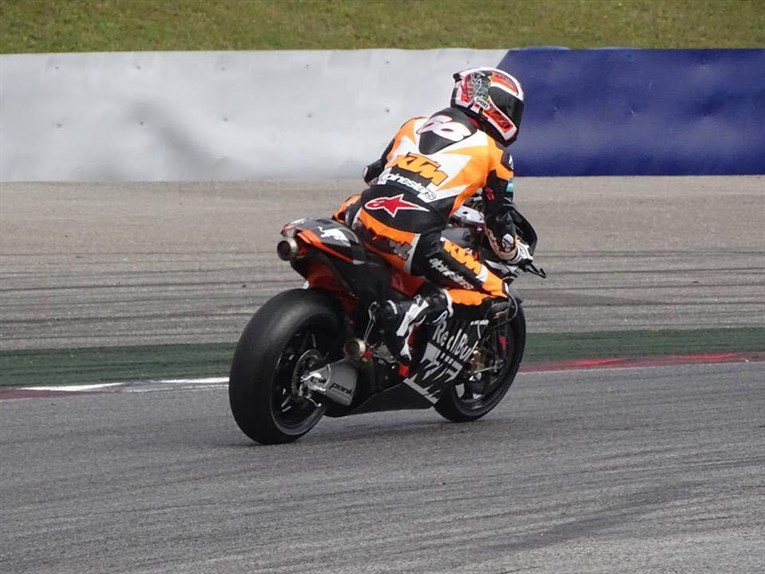 At the moment, KTM are being very secretive about their MotoGP project, and not much information has been released, so watch this space for further updates.

Click to watch KTM’s RC16 doing the rounds at the Red Bull Ring.