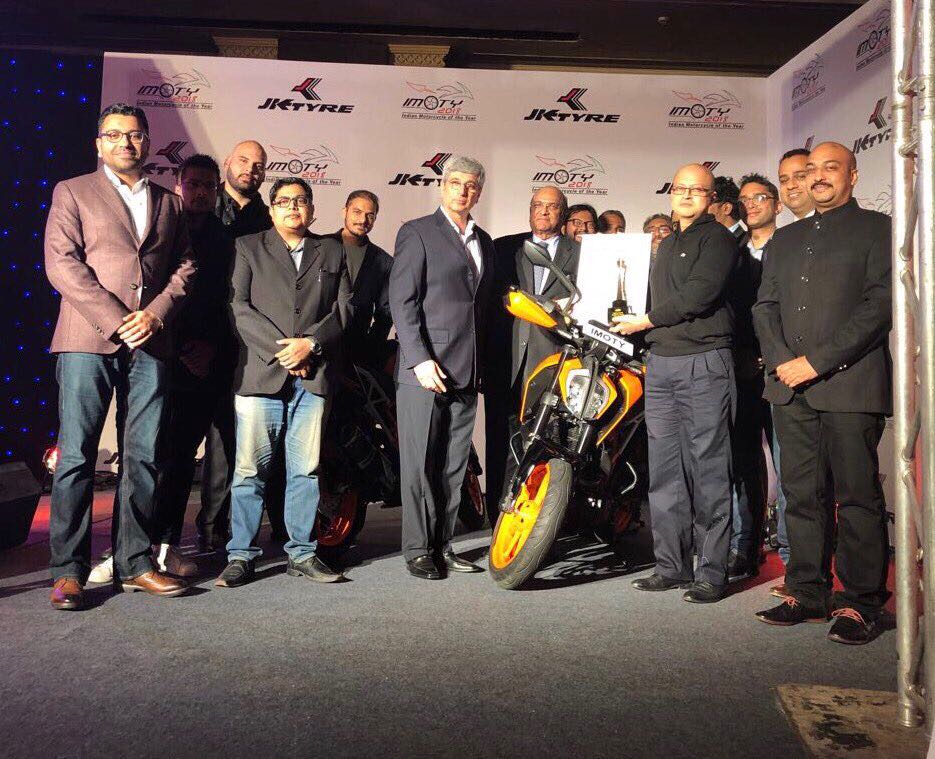 The prestigious Indian Motorcycle of the Year (IMOTY) 2018 was announced on 13 December 2017, at a glittering event held at Taj Diplomatic Enclave in New Delhi. Over the years, IMOTY has become one of the most prestigious awards in the two-wheeler industry, as the winner is meticulously selected by an eminent jury consisting of the top echelon of India’s motoring journalist fraternity. The IMOTY 2018 marks the 11th year of this celebrated award, which has received unconditional support form sponsors JK Tyre right from its inception.

Dr. Raghupati Singhania, Chairman and Managing Director, JK Tyre & Industries Limited conferred Amit Nandi, Head, KTM India with the coveted trophy of the Indian Motorcycle of the Year 2018 on behalf of the distinguished IMOTY jury. While, Aspi Bhathena, Chairman, IMOTY and Editor, Bike India presented a certificate signed by the entire IMOTY 2018 jury to the winner. 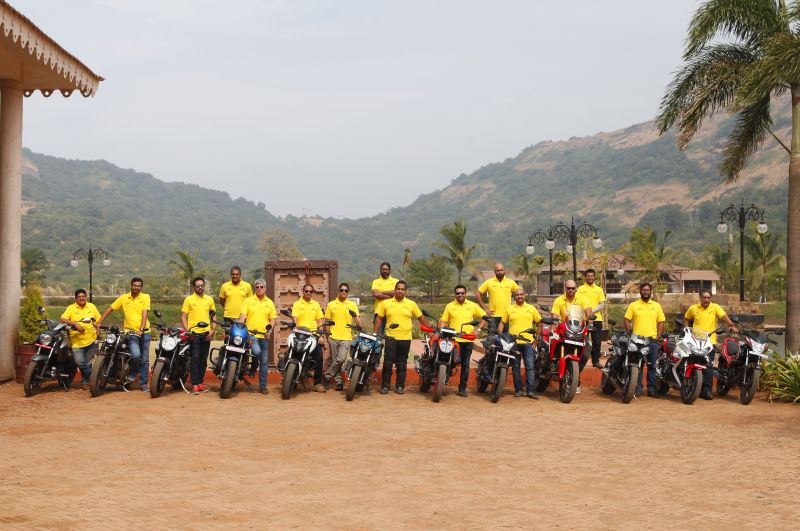 Out of about 20 new motorcycles that were launched in 2017, only 12 could make the cut for the IMOTY 2018 jury round, which was hosted at the Khushru Patel’s scenic stud farm and bungalow in Lonavala. These motorcycles were judged across a variety of parameters such as styling, value for money, technical innovation, build quality, fuel economy, performance, practicality, and above all, suitability for Indian riding conditions.

The final shortlist consisted of five motorcycles – KTM 390 Duke, Yamaha FZ25, Triumph Street Triple followed by Honda Africa Twin and Bajaj Dominar. In the end, the KTM was unanimously declared as the Indian Motorcycle of the Year 2018. The KTM zipped past competition to clinch the top honour this year riding on its appealing style, quality parts and segment defying performance – offered at a surprisingly affordable price. 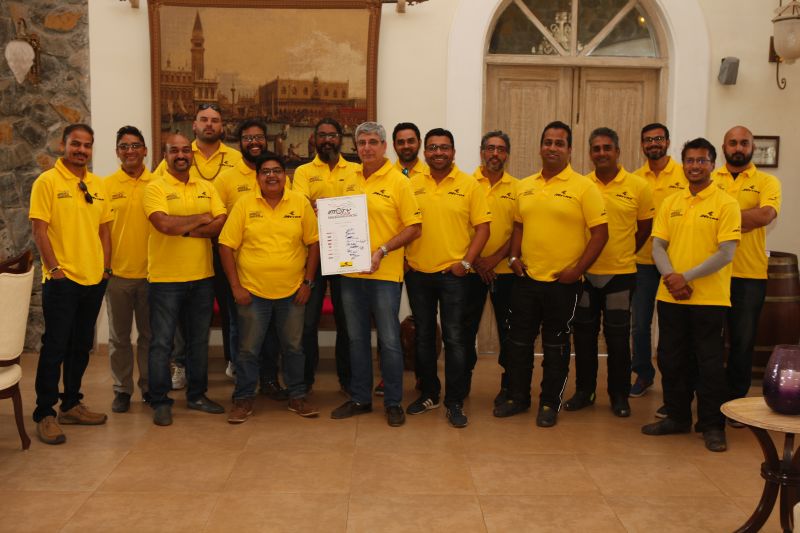 What makes this IMOTY the most unbiased award is the fact that the jury members get to cast their votes without any external influences or prejudices, through a balanced voting process. No wonder, the IMOTY is the most sought-after awards among the two-wheeler manufacturers of the country. 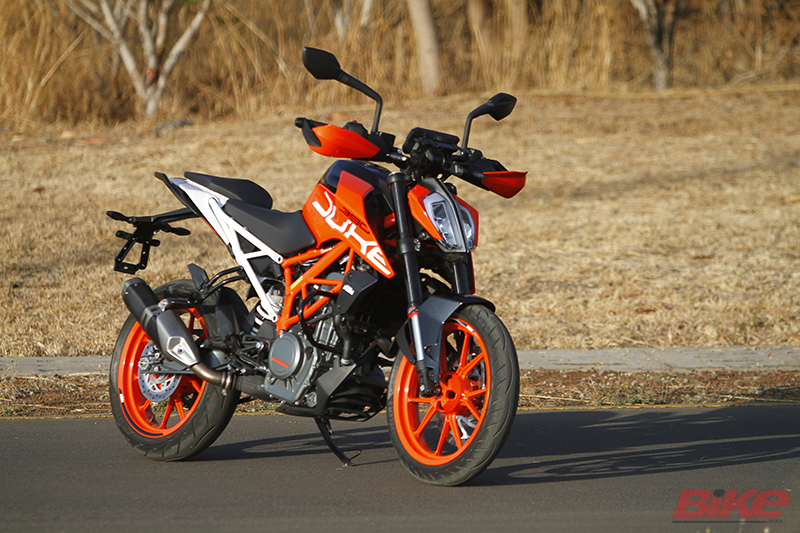