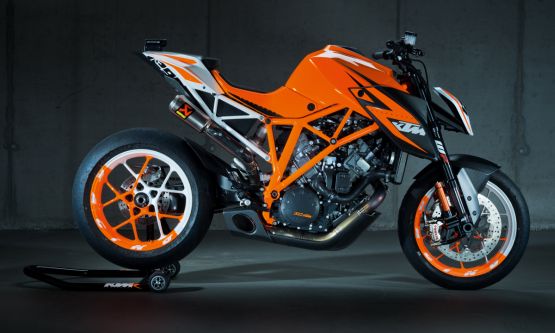 Austrian motorcycle heavyweights KTM have revealed that in just ten days, the KTM 1290 Super Duke R is going to make its official production debut. Stated to be the most powerful offering from the KTM stable, the 1290 Super Duke R prototype was first showcased at the 2012 EICMA show.

Aptly named as “The Beast”, the 1290 Super Duke R was recently seen in action at the famous Goodwood Festival of speed. The RC8-powered street-naked motorcycle was also put through its paces by acclaimed British racer, Jeremy McWilliams at Goodwood. With its official debut just around the corner, KTM are looking to re-ignite the global markets with the 2014 KTM 1290 Super Duke R offering. It will certainly be interesting to see how this ‘Orange Beast’ stacks up against the eagerly anticipated BMW S 1000RR – Naked .

The Austrian marque has also created a teaser website for the 1290 Super Duke R, complete with countdown clock, along with an amazingly insane teaser video. Watch it here: http://www.youtube.com/watch?feature=player_embedded&v=_6Fd8QMctR0 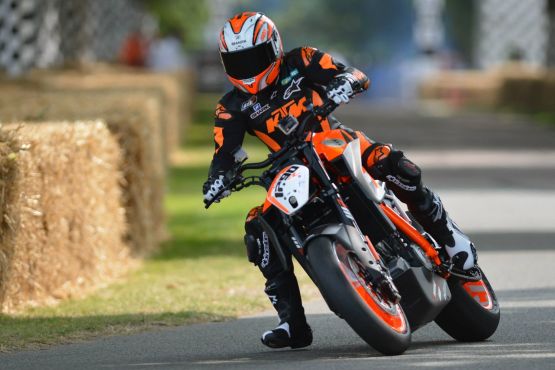