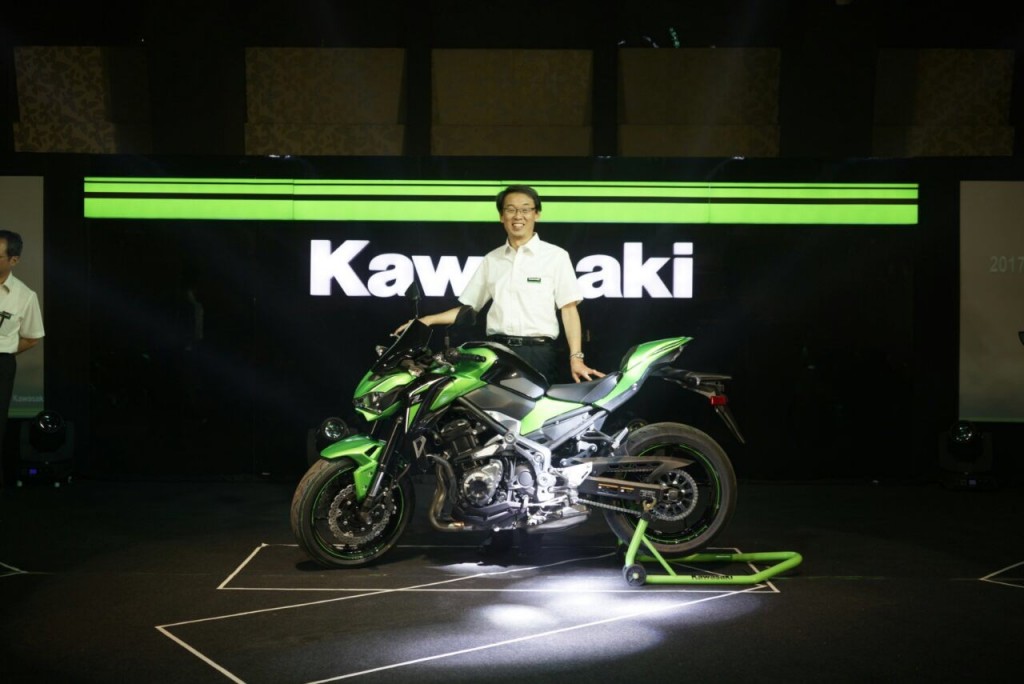 Apart from these new models, India Kawasaki Motors also introduced the existing Ninja 300 and Versys 650 sporting new colours, priced at Rs 3.64 lakh and Rs 6.60 lakh (ex-showroom, Delhi) respectively. Another important news is that Bajaj will no longer be offering sales and service support to Kawasaki motorcycles in India, and has announced that the Bajaj-Kawasaki alliance will end in March this year. From April 1st onwards, all Kawasaki bikes will be sold and serviced by India Kawasaki Motors, a 100 per cent subsidiary of Kawasaki Japan. 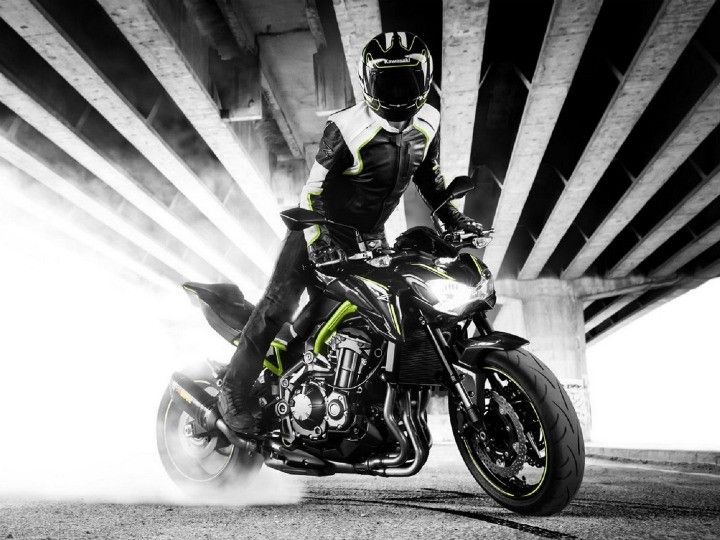 There’s sharp looking 17-litre fuel tank and has a comfortable seat height of 795 mm. With 41-mm upside-down forks up front and a horizontal back-link monoshock unit at the rear, the Z900 promises a supple ride quality. 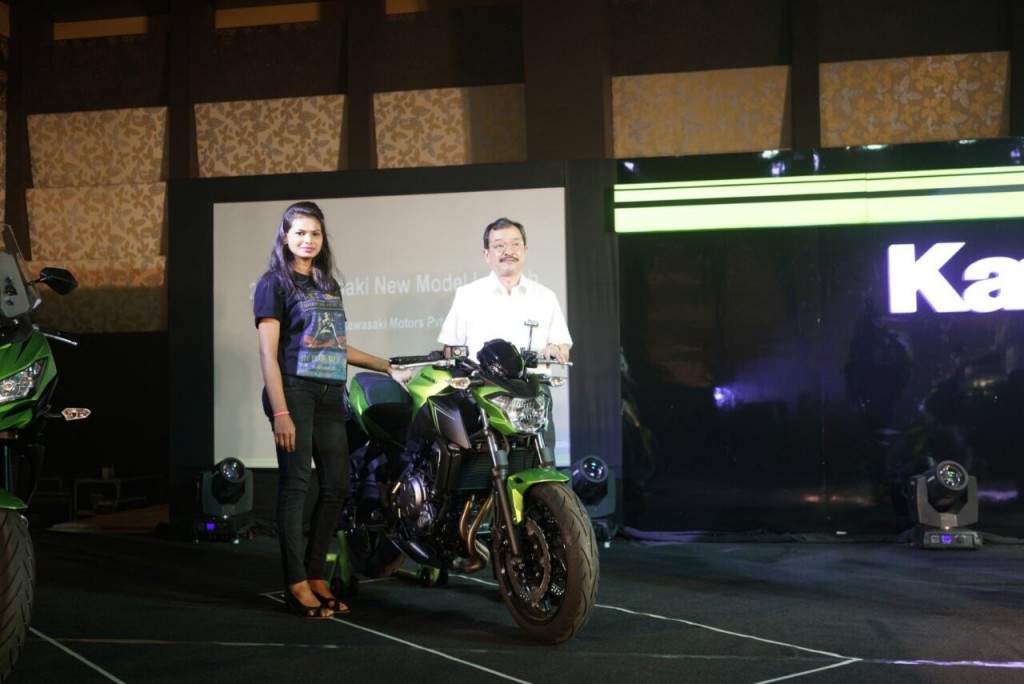 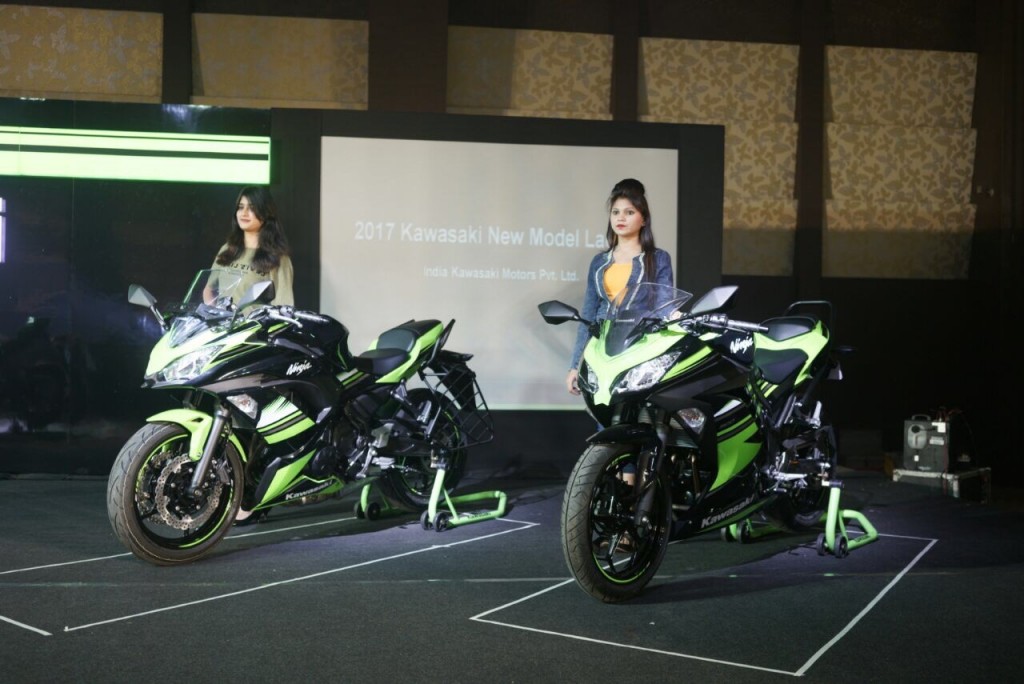 Like the Z650, the 2017 Ninja 650 employs a 649-cc, liquid-cooled, twin-cylinder engine producing the same power and torque figures and mated to a six-speed gearbox. Like it’s naked sibling, it has a 790-mm saddle height, light but more rigid trellis frame and is 15 kgs lighter than the older Ninja 650. This time you’ll have more colours to chose from, including Metallic Spark Black, Blizzard Pearl White and Candy Burnt Orange; and has an ex-showroom Delhi price of Rs 5.65 lakh.