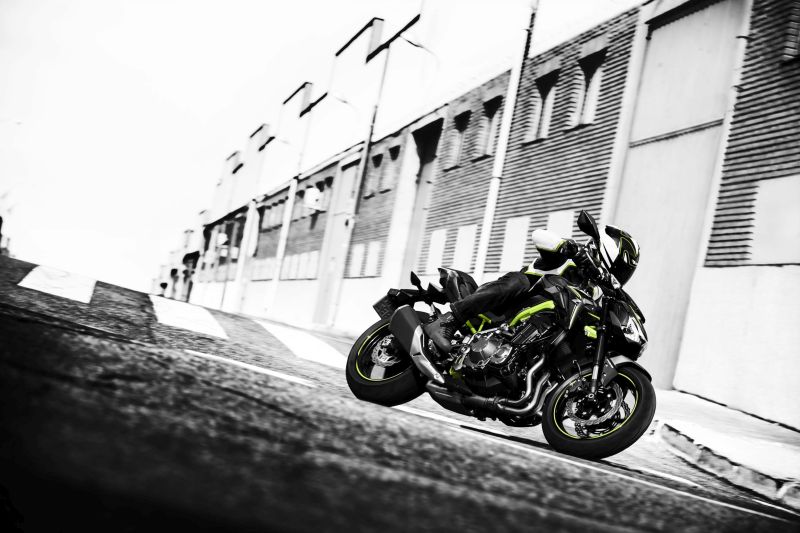 The Japanese manufacturer has decided to replace the Z800 with a bigger monster, the Z900.

With most of the world going for bigger displacement as far as naked superbikes are concerned, Kawasaki have joined the parade for 2017. One of their best-selling models, the Z800 will be replaced by the 2017 Z900.

The new bike features a 948-cc in-line four-cylinder engine that is mounted in a lightweight trellis frame. This gives the Z900 a boost in power up to 125 PS at 9,500 rpm with 98.6 Nm of torque. The lightweight frame also helps the bike shed a neat 23 kg, which makes it weigh at 208 kg for the non-ABS version.

Additional features include a slipper clutch and optional ABS. The Z900 does not have the benefit of advanced electronics and other equipment. This might be a Kawasaki marketing strategy because the Ninja 1000 is priced just above the Z900 and it comes loaded with a lot of electronics. Sitting below the Z900 are the new Z650 and the updated Ninja 650. The 2017 lineup from Kawasaki makes sure that each type of rider has something to choose from according to their needs and desires. 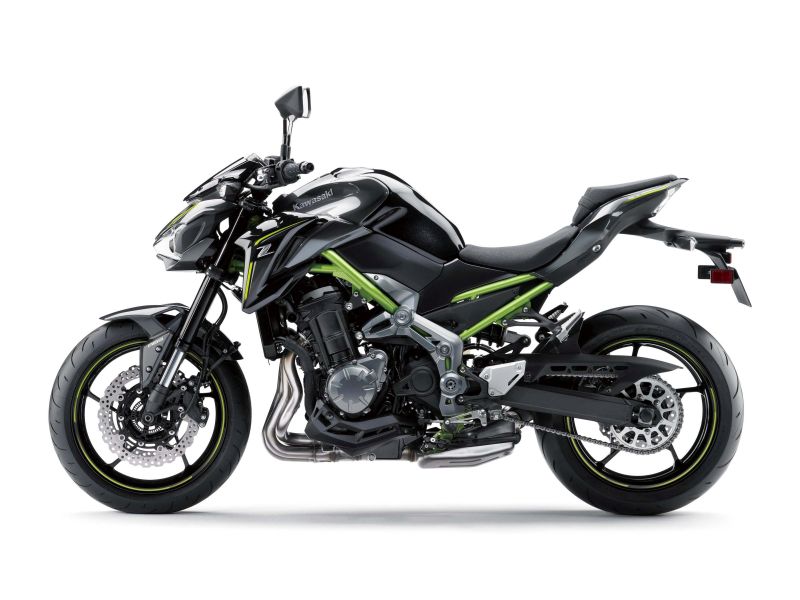