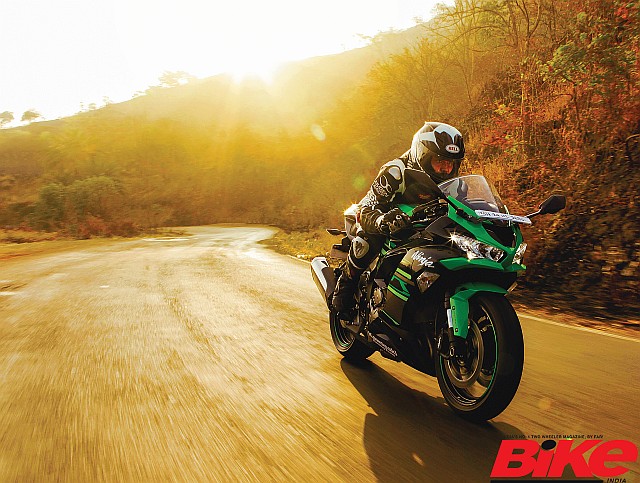 Japanese motorcycle company, Kawasaki, have announced a seven per cent price increase on selected models effective on 1 April, 2019. This increase of seven per cent will be calculated on the ex-showroom Delhi prices.

Kawasaki have not mentioned which models would be receiving the price hike, however, the company did mention that the reasoning behind the increase is due to increasing costs of raw materials and fluctuation in foreign exchange rates. This could very well mean that prices for all completely-built-up (CBU) units would go up and quite possibly many of the complete-knocked-down (CKD) models too, due to the ‘raw material’ statement. Hence, it would not be a surprise if almost the entire range of Kawasaki motorcycles receives a price increase. 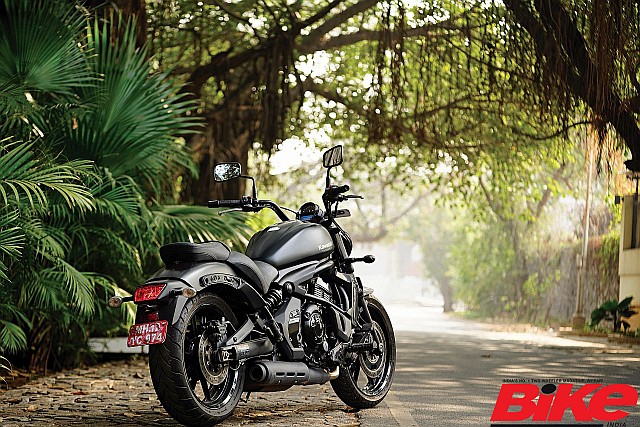 Currently, Kawasaki have their production plant in Chakan, Pune, where a number of models from the naked Z250 all the way up to the fully-faired ZX-10RR are assembled. Come 1 April, we would have the full picture of what Kawasaki have done with their new pricing and shall give you an update then.