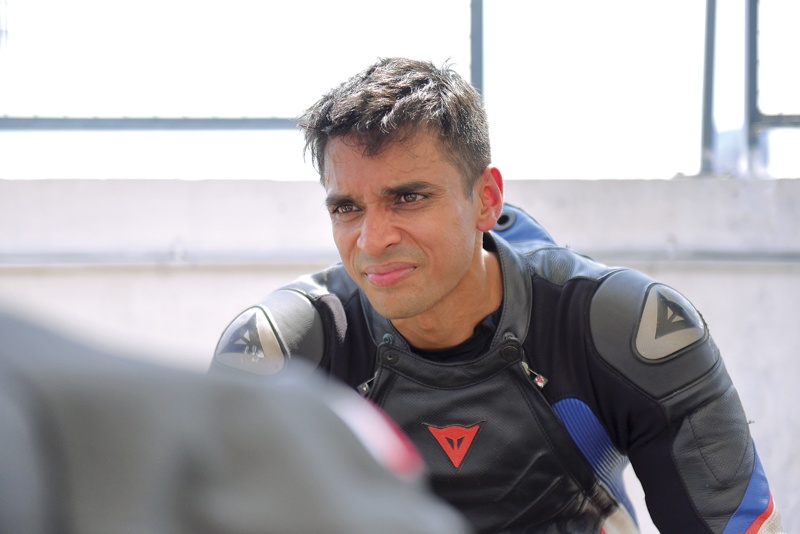 Siddharth Trivellore was trying out to be a CSS coach this year. We managed to get hold of him for a chat to find out about his experience

Bike India (BI): The CSS journey began in India in 2010 and you were an integral part of making that happen. Now, after the eighth edition, how do you feel?

Siddharth Trivellore (ST): The school has come a long way from 2010. Back then, we never really had any support from sponsors other than TVS, who have been with us from day one, supplying student bikes. That put a lot of pressure on us from a financial standpoint as the cost of running the school was very high. The idea was never to make any money from running the school; all only wanted the expenses to be taken care of and to break even.

Today we have quite a few sponsors on board to help subsidize some of the costs that we incur. Triumph have been with us for a few years now and are very supportive as the official motorcycle partners. Dainese and AGV India came on board last year, and Pirelli stepped in this year. The idea is to make the school accessible by bringing the cost down. We still have a long way to go before we get the kind of support from sponsors that other CSS branches across the globe enjoy, but it is a good start.

There is a sense of pride in accomplishing what my father and I have done by bringing the best school of its kind to Asia for the very first time and successfully running it over all these years. It has been hard work, but worth every minute of the time we have put into it.

BI: Anything special planned for the upcoming year?

ST: The upcoming year will be the ninth edition and promises to be a huge milestone for the school as we are on track to have the first-ever Indian CSS coaches coming on board. Vicky Jaisingh of Performance Racing Store and myself started the coach training programme two years ago and passed the dreaded ‘grilling’ test that the school threw at us. We worked hard on our training over the past couple of months and are on track to achieving that dream of becoming a CSS coach very soon.

There were three others who made it past the grilling and will undergo the coach training programme: Marco Rosetto, who is a very close friend and talented rider from Italy, Vikrant Singh of Bikewale from Pune, and Sagar Sheldekar also from Pune.

BI: Is there something special you are working on this year?

ST: This year we are working on a scaled-down version of the school, called the Advanced Rider Training (ART) programme. The idea behind this programme is to improve the riding skills of every motorcycle rider and to make him/her conscious of safe riding practices. India has the highest number of traffic-related fatalities in the world. Seventy per cent of these accidents are two-wheeler related. CSS India would like to partner with the Ministry of Road Transport and Safety and bring the ART programme to students and young professionals (where the most number of fatalities occur), and educate them on safe and skilled riding practices. 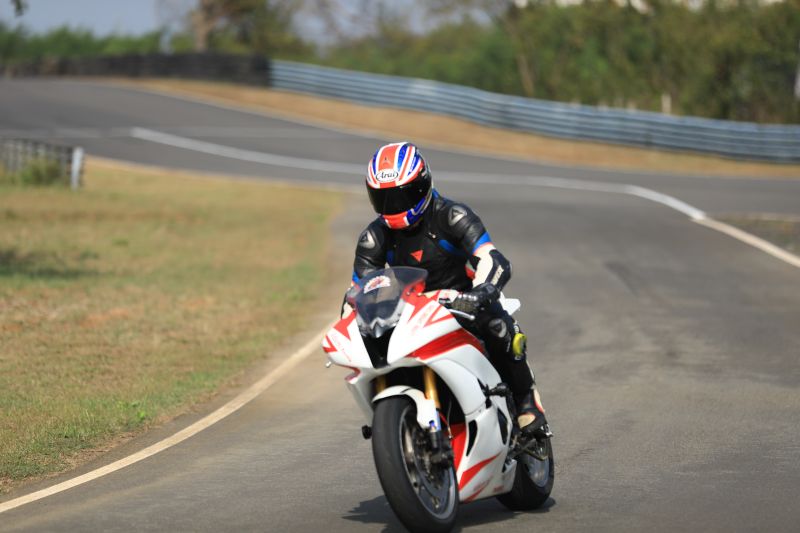 BI: You were blazing around the track on your Yamaha YZF-R6 for almost every session and it looked like you were having a lot of fun. How was the experience as a coach trainee?

ST: The weekend was very intense from the amount of work we had to put into the training, but I enjoyed every minute and every part of the process. What I did understand is that the riding is the easiest bit. The coaching and communication is the difficult bit. Along with some of the other trainees, I spent a month prior to the school working hard on theory and specific drills, and meeting the coaches to prepare myself for the school. We were given a coach training manual the contents of which mostly focused on how best to communicate with students in order to extract the most from them within the limited time we are given to ride with and debrief them.

What I enjoyed most was the interaction with students during the off-track debrief sessions, listening to them carefully, finding the root cause of issues they were having and coming up with a plan to fix those issues. There is an immense sense of satisfaction when the student gets it. The best part is to see the huge smiles on the faces of the students when they try things and see amazing results, that’s what it is all about!

BI: Once you become a coach, what next? Will you be coaching in India or touring the world with the CSS team?

ST: Yes, of course, I would be honoured, as the first batch of Indian coaches, to coach in India. As CSS coaches, though, we have an opportunity to ride and coach at any of the other schools that CSS operates globally. Not a bad job, eh? Travelling to world-class racetracks, riding amazing motorcycles, and, most importantly, doing what we love to do, which is to share the amazing tech that CSS has developed with riders across the globe and help them become better riders.