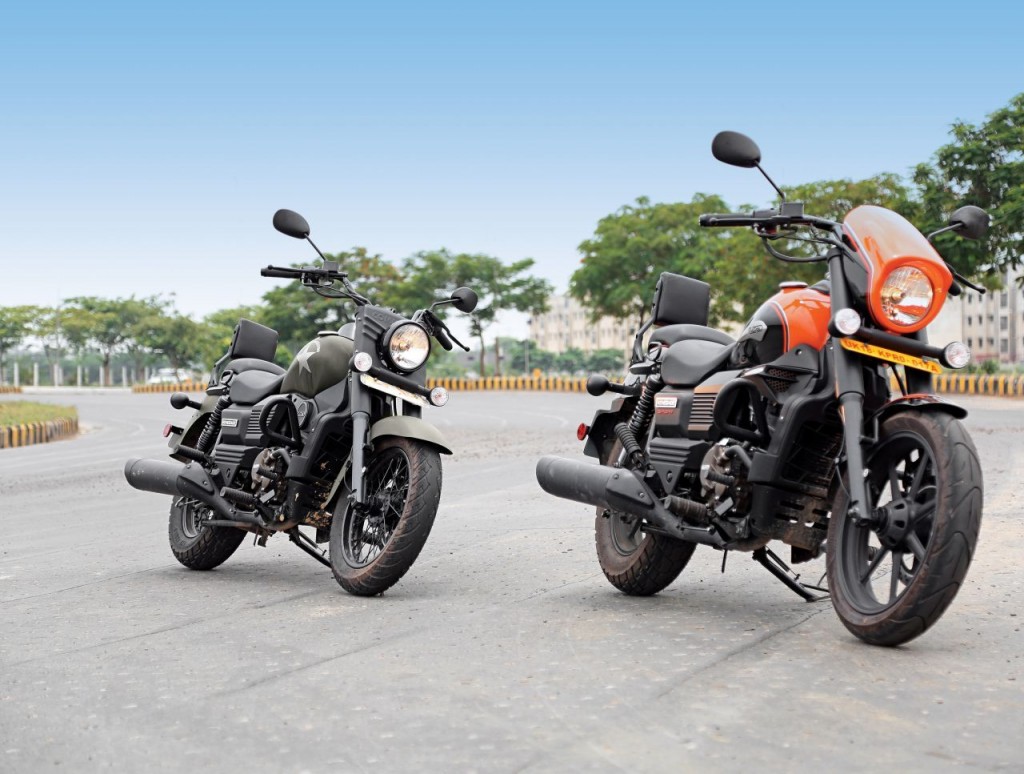 UM have been manufacturing the bikes in their Kashipur plant in Uttarakhand, and will soon begin exporting products from India to several other countries.

The Indian subsidiary of the American motorcycle manufacturer UM International, UMLohia Two Wheelers have announced the commencement of export of the India-built Renegade Commando and Renegade Sports S motorcycles to Nepal. The 300-cc cruiser motorcycles hit the Indian market last year, and the company has decided to build vehicles for several foreign markets in their Uttarakhand factory.

Jose Villegas, Director UM International along with Ayush Lohia, Director UML, announced, “The stylish and versatile next-generation 300-cc cruiser bikes come from the block of UM International that has its deep roots in America, and will be present for marketing in Nepal through their Channel Partner IME Group. It has fresh crystal-clear LED headlamps, AFS, stronger suspension system, and refined body design with excellent safety and performance features. It offers a high level of style, convenience, drivability, and assurance.”