The Husqvarna EV concepts we had seen earlier in April have now been showcased at the IAA Mobility show in Munich, Germany.

Back in April, we got to see some pictures of the Husqvarna EV concepts. In this article, let us take a look at their electric scooter concept called the Vektorr and the electric motorcycle named the E-Pilen. We now get a closer look at these EVs as they have been showcased to the public for the very first time at the IAA Mobility show in Munich, Germany.

The Husqvarna E-Pilen takes inspiration from the Vitpilen and Svartpilen models when it comes to the design language. The bike sports a wide handlebar, round headlamp, sharp side panels and a unique fuel tank cover; although here the tank hides the electric bike’s battery. 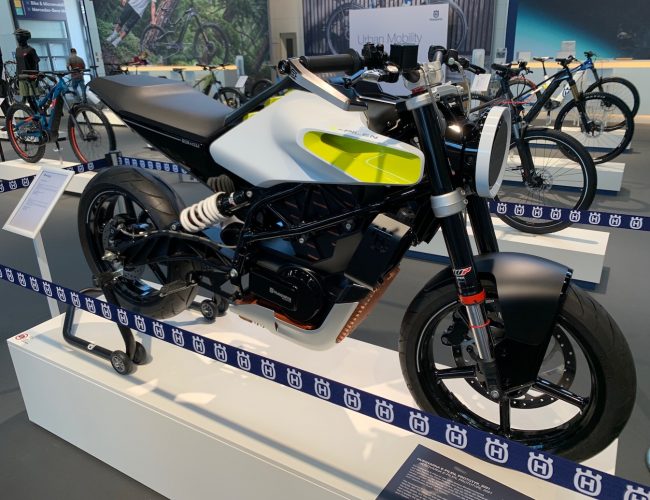 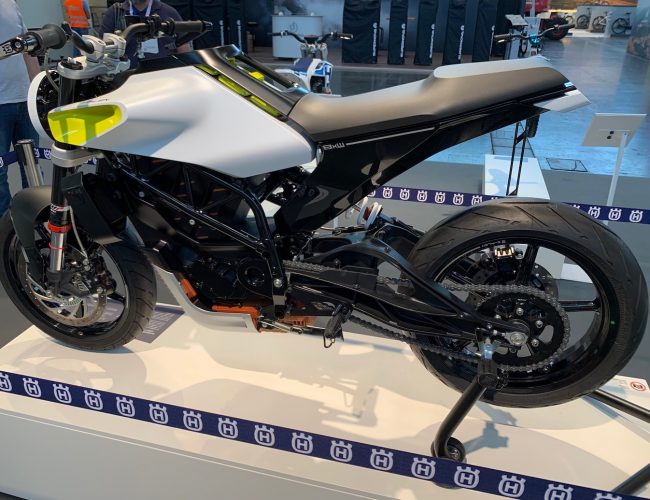 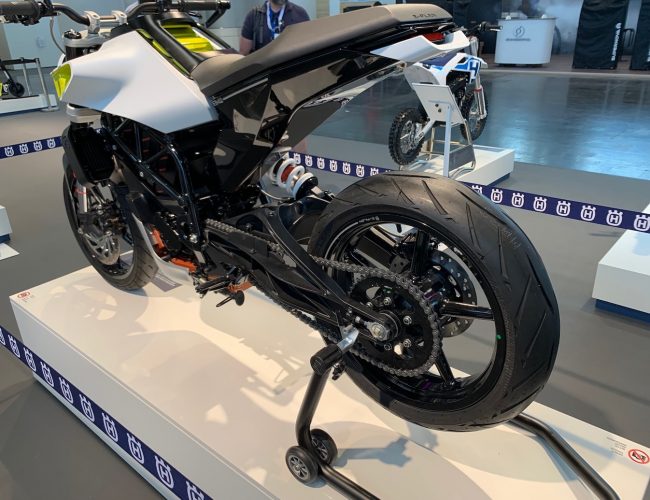 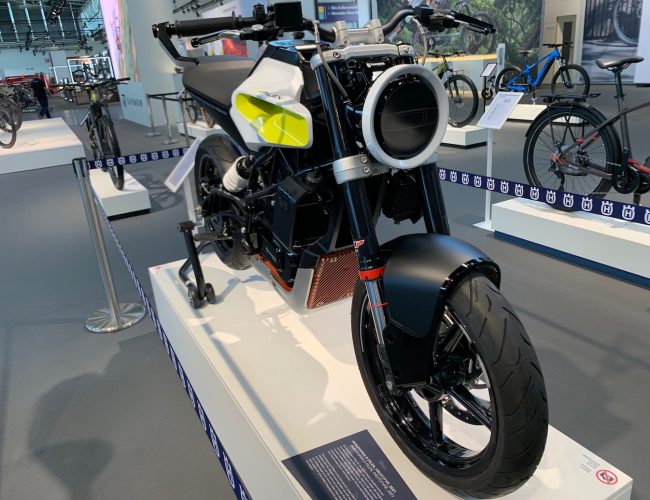 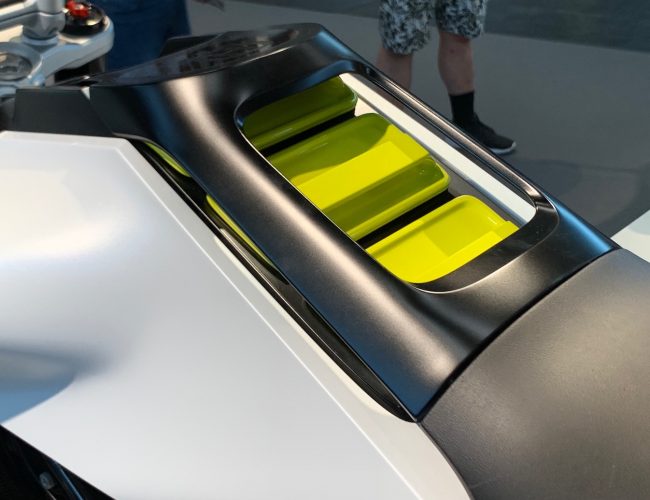 What we know for now is that the Husqvarna E-Pilen will be powered by an 8 kW (10.8 hp) motor, and the company are claiming a 100-kilometre range on a single charge. Husqvarna have also revealed that they are looking at developing a modular system to make swapping batteries out easier. Even though showcased, the Husqvarna E-Pilen is still in the concept stage, we can expect to see a production-ready model by 2023.

The Husqvarna Vektorr concept was revealed just a few weeks after the E-Pilen. Just like the E-Pilen, the Vektorr that was showcased at the show is identical to the model we had seen pictures of in April. 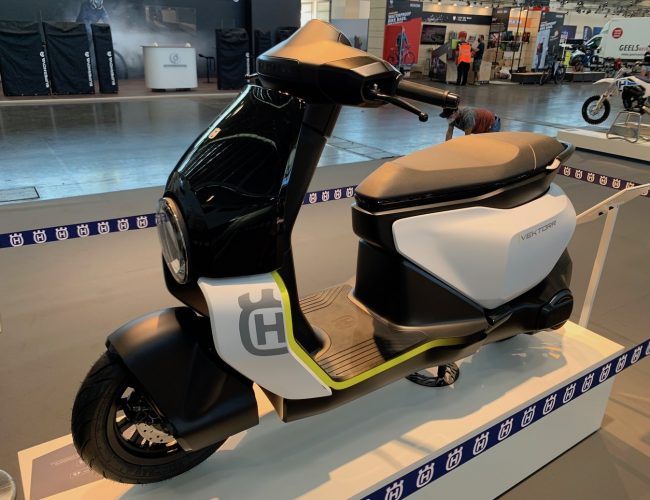 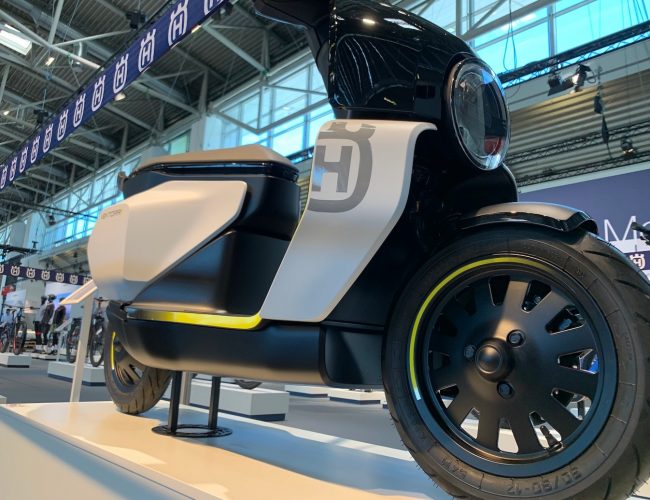 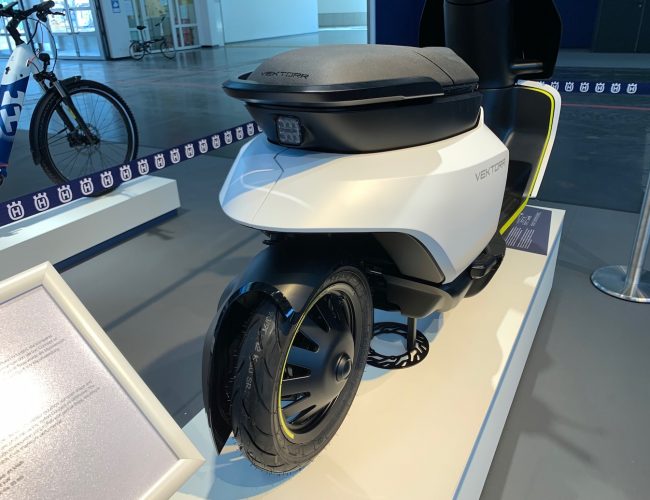 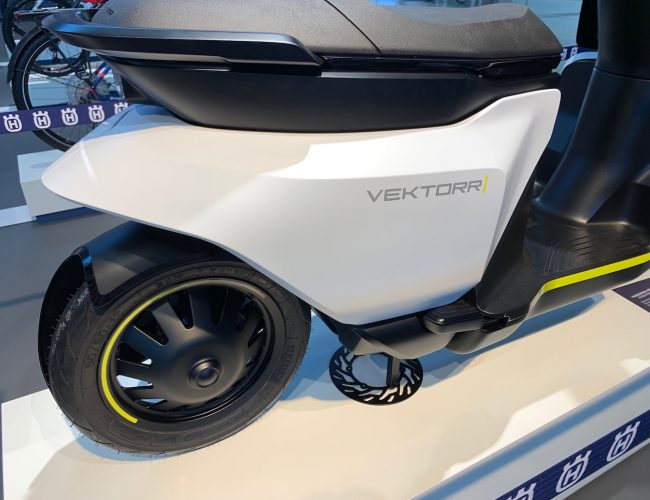 The Vektorr concept is said to be powered by a 4 kW (5.4hp) motor. Husqvarna claims a top speed of 45 km/h and a riding range of 95 km on a single charge. More details on the Vektorr will follow when we see a production model. We can expect these EVs to be launched in India soon after they are unveiled internationally.