The recent announcements of the Union Budget have seen many decisions being made which will affect the automotive industry; chief among which is the increase in import duty for all vehicles coming in via the completely built up (CBU) import route.

The government is trying to promote localisation by encouraging all major auto makers to increase their presence in production and operations in the country. Until that happens, this increase will affect not just cars but many motorcycles as well.

The increase in import duty from 60% to 75% points to a significant 15% rise in the base price tags of some of the popular big import bikes. This list includes the bigger and more exclusive Harley-Davidson Softail, V-Rod and Touring lines; all Aprilia, Moto Guzzi, BMW and Ducati models; and the superbike offerings of the Japanese big four. While the mass majority of biking population won’t be affected by these changes; those who were aspiring to lay their hands on one of these larger-engined beauties will have to dig a little deeper into their pockets.

The automobile sector, meanwhile, will be most affected with an increase in import duty from 75% to 100% – a substantial 25%. This spells massive cost jumps for high-end luxury cars, sports cars, entry-level supercars and the exclusive elite. Even the Mini range, which already costs over Rs.30 lakh, will be affected to a significant tune.

Furthermore, all SUVs will become even more expensive with excise duty being upped to 30%. Prices for popular SUVs like the Toyota Fortuner, Mitsubishi Pajero Sport, Chevrolet Captiva, Ford Endeavour and offerings from the German trio – the BMW X1 and X3; the Audi Q3, Q5 and Q7; and the Mercedes ML-class will be affected to some extent. However, the most affected will be the big imports – the Range Rover, Toyota Landcruiser, Porsche Cayenne, Mercedes G and GL class, BMW’s X5 and X6, Volvo’s XC60 and XC90, Volkswagen Touareg and the Mitsubishi Montero.

While it is not clear if the new breed of front-wheel driven crossovers will be spared, the extremely popular Renault Duster, the Skoda Yeti and much anticipated Ford Ecosport will have their fingers crossed.

With rising fuel prices and the controlled, gradual increase of diesel prices countrywide, the situation could change into something rather unexpected very quickly. 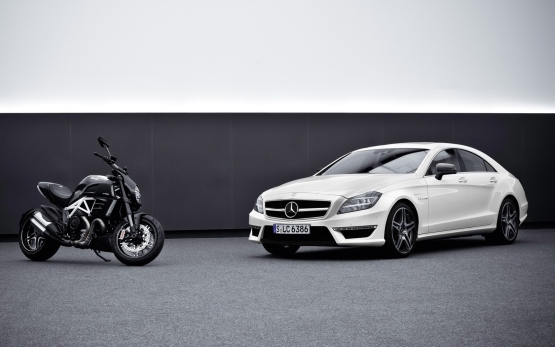