The new Honda Unicorn BS VI comes with an updated engine and some styling tweaks, improved ergonomics, and, finally, an engine kill switch. 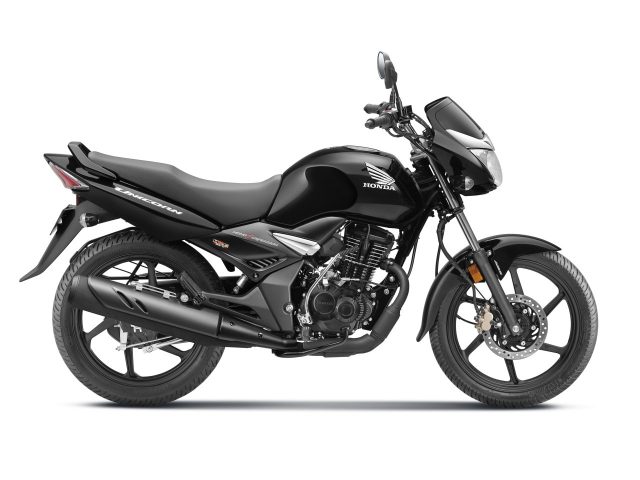 Price
With BS-VI norms coming into force, Honda Motorcycle and Scooter India have phased out the Honda Unicorn 150 and now they will only offer the Unicorn 160 or the Honda Unicorn BS VI. Since there will be just one version on offer, the company has renamed the bike simply as “Unicorn” and priced it at Rs Rs 93,593 (ex-showroom). The new Honda Unicorn BS-VI is about Rs 13,500 more expensive than the outgoing Unicorn 150.

Design
The changes on the Honda Unicorn BS VI include subtle design upgrades like a more prominent front cowl with a smoked screen and chrome highlights. New bits also include a blue backlit semi-digital instrument console and an engine kill switch. The ground clearance on the Honda Unicorn BS VI has been increased by eight millimetres while the seat length has gone up by 24 mm.

Engine
This larger BS VI-compliant 162.7-cc single-cylinder powerplant comes equipped with fuel-injection and Honda Eco Technology (HET). Power from the motor stands at 12.9 hp at 7500 rpm while the peak torque is rated at 14 Nm, available at 5,000 rpm. The company claims that the new motor has been optimized for better efficiency and more low-end torque, while the needle bearing rocker arm helps in reducing friction losses. The new motor also comes with a counter weight-balancer that reduces vibrations and helps smooth acceleration.

Milage and Warranty
The Honda Unicorn BS VI is equipped with new low rolling resistance tyres which, along with the updated BS VI engine, promise to reduce energy loss without hampering the road grip. This, in turn, would help improve the milages or fuel economy of the 160-cc commuter motorcycle. Like it’s siblings, the Unicorn also comes with a six-year warranty package (three years standard and three years optional).

Competition
In terms of competition, the Honda Unicorn BS VI goes up against other motorcycle models such as the new Hero Xtreme 160,  Bajaj NS 160, Suzuki Gixxer 155 and Yamaha FZ-S.