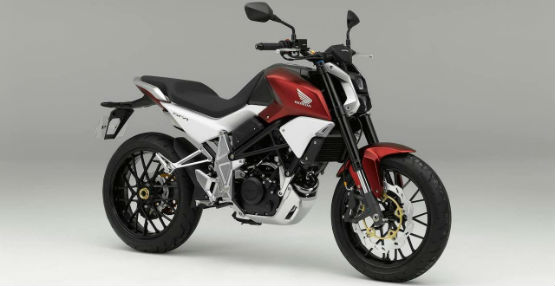 The Honda SFA concept made its debut appearance in Indonesia last October. The bike will now also be displayed at the Osaka and Tokyo Motorcycle Shows. Word from Honda confirms that the SFA concept is a street-fighter styled motorcycle powered by a single cylinder engine. The bike uses trellis frame.

In addition to the SFA concept, Honda will also display the CRF 250 Rally, Honda True Adventure, and the RC213 V-S concepts. Also, an undisclosed concept will be revealed at the event. The possibility of the SFA concept using the CBR 150R powertrain is a strong one. This continues to be a speculation and Honda’s plans for the bike remains undisclosed. 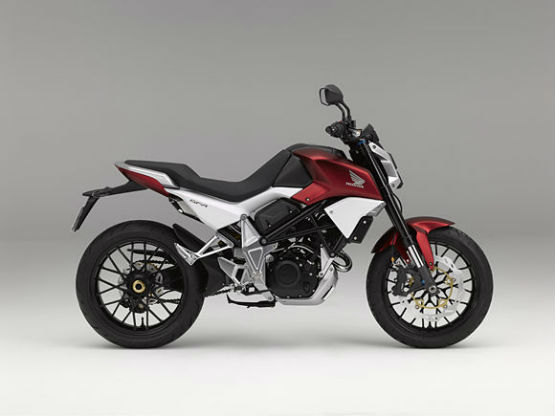