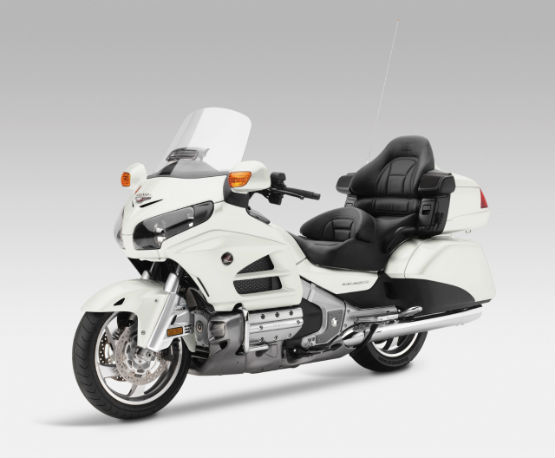 Honda Motorcycles India have launched the iconic touring bike – the Gold Wing GL1800, known to offer the rider a balance between comfort and power.

Honda is offering the 40th Anniversary Edition-Gold Wing Audio Comfort, which will be available in a dual tone Candy Prominence Red for Rs 28.5 lakh and the Gold Wing Airbag, which will come in Pearl Glare White, priced at Rs 31.5 lakh (ex-showroom Delhi)

Commenting on the occasion Keita Muramatsu, CEO Honda Motorcycles India said, “We are excited to introduce one of the finest global offerings of Honda to India. We are celebrating 40 years of the Gold Wing and this model has given a new definition to touring. Ever since its introduction in 1975 the revolutionary Gold Wing has been the favourite of the touring enthusiast across the world. It was our customers’ passion for adventure and travelling the open road that really defined the Gold Wing and has further, led us to introduce the same in India.” 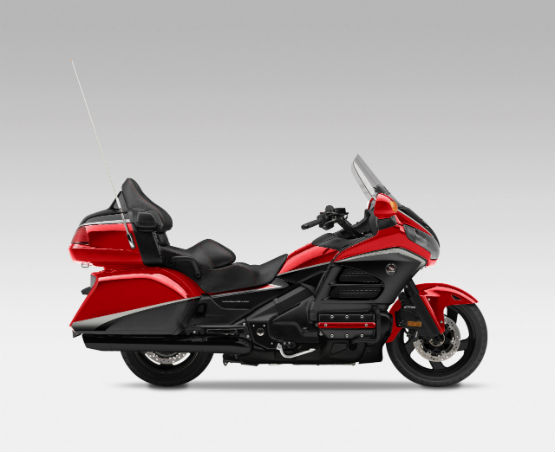