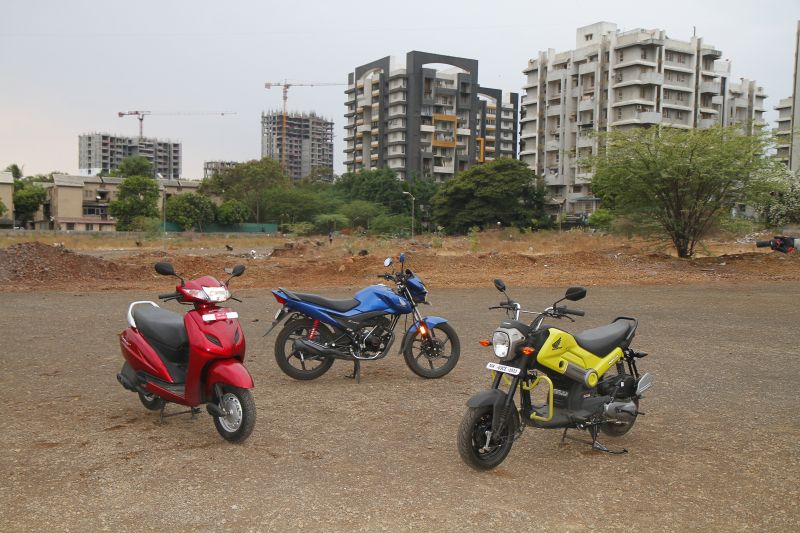 Demonetisation may have crippled the market but Honda two-wheelers are still eyeing a double-digit growth in 2016-17.

Following the big numbers from festive sales in October 2016, December was, in comparison, a desolate time for two-wheeler manufacturers with the effect of demonetisation sinking in.

Honda closed the year as the biggest volume gainer of the two-wheeler industry. January to December, 2016, turned out to be a landslide for Honda as they managed to sell close to five million units as compared to the 45,08,222 units sold in the same time-frame in 2015. This translates to a 11 per cent growth which is over 50 per cent faster than the seven per cent domestic and export industry growth.