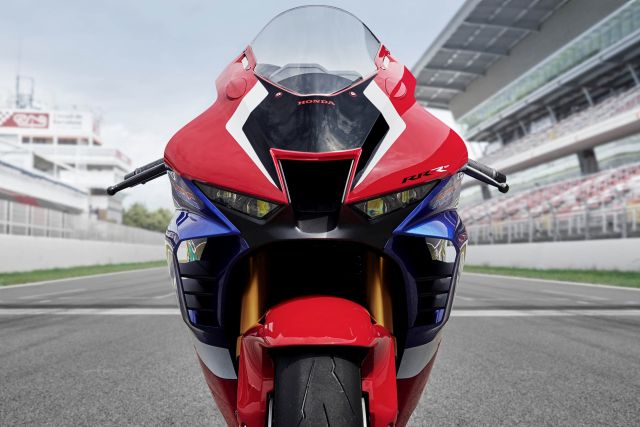 Rumours are emerging that Honda are working on a new CBR600RR for the 2021 model year.

Popular Japanese publication Young Machine were the first to break the news that Honda are planning to re-enter the middleweight supersport segment with an all-new CBR600RR. 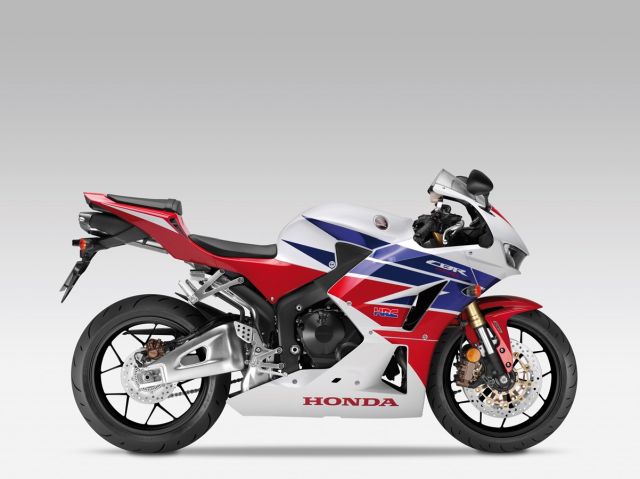 The Honda CBR600RR gained a cult following during its production run from 2003 to 2016, and the model also dominated the Supersport World Championship for several seasons. Honda decided not to revise their middleweight supersport for the 2017 model year when Euro 4 legislature came into effect, as decision-makers at the company felt that the costs associated with redesigning the CBR600RR to adhere to the new emission norms were too much to spend on a segment that was losing momentum. 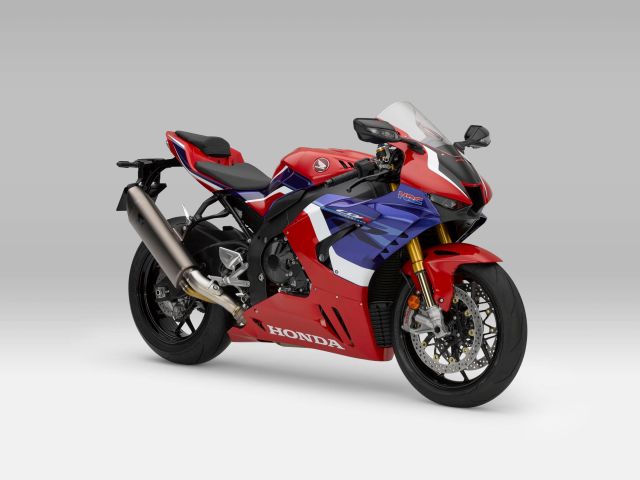 However, if these rumours are to be believed, Honda have decided to revive the CBR600RR and, if this is true, the bike will probably adopt the sharp new design of the 2020 CBR1000RR-R Fireblade pictured above. There has been no word from Honda on this matter, but we assume that the new 600 may also get another R added to its nomenclature, and will be an extremely sporty track-focussed weapon. Expect the new Honda CBR600RR to be powered by an all-new inline-four motor pushing out upwards of 130 hp, and backed up by a state-of-the-art electronics package.

We await further news on a new Honda CBR600RR and will keep you informed as we learn more.