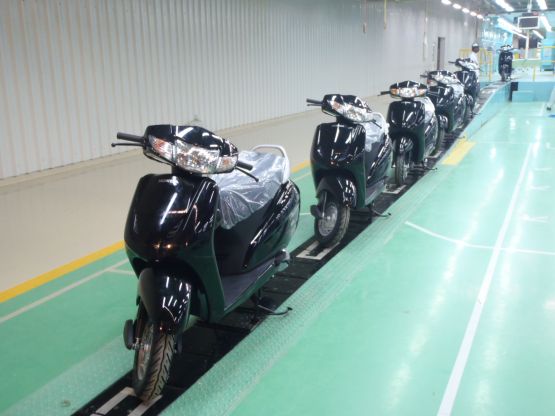 Honda Motorcycle & Scooter India Pvt. Ltd. (HMSI) yesterday rolled out the first batch of its high-selling Activa scooter from its new plant at Narsapura in district Kolar (Karnataka), HMSI’s third plant in India. This marks the commencement of production on the second line at the third plant.

h age groups starting as young as five years going up to adults, with a special focus on new and female riders. HMSI also recently was recognised by Fortune India as being among the top five companies for the title of the ‘Most Admired Company in the Indian Auto industry’ in 2013. 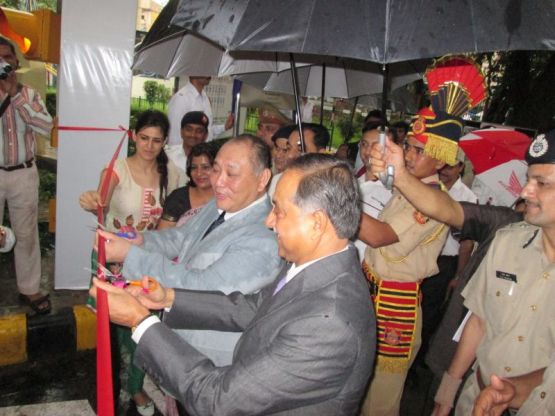