The BS VI-ready Honda Activa 125 that was earlier unveiled in June and now has been launched in the market, much before the stricter emission norm kicks in on 1 April 2020. Honda have launched their first BS VI-compliant scooter in India with the same 124.9-cc unit but now equipped with a fuel injection system. Honda haven’t shared the power figures which might see a small drop compared to the BS IV version which makes 8.63 hp at 6,500 rpm and a peak torque of 10.54 Nm at 5,000 rpm. The Honda Activa 125 PGM-FI promises more efficient fuelling while the eSP system claims to offer enhanced power delivery.

As we had discussed earlier, the new Honda Activa 125 will sport a completely updated design with LED headlamps alongside a few chrome upgrades. The console of the scooter will be upgraded and provide information such as real-time fuel efficiency figures, distance to empty, average fuel economy, and a side-stand warning among other notifications. The side-stand notification also means the scooter will not be allowed to start while the side stand remains down, which ensures added safety. 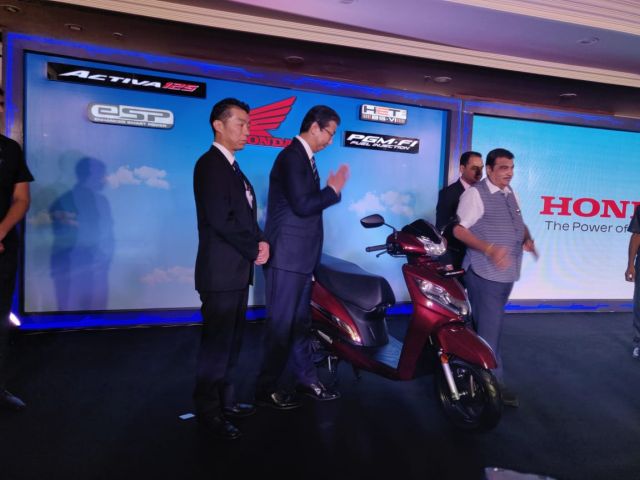 Additional features on the new Honda Activa 125 will include a glove box, an external fuel-lid and an all-new pass-light switch. The external fuel-filler lid simplifies fuel stops making it an easy task for the user. The new Activa will also get the HET (Honda Eco Technology) carried over from the previous model. It also uses a new Silent Start technology with ACG (Alternating Current Generator) that turns on the engine more quietly, while the Idling Stop System automatically switches the engine off at traffic lights and other brief halts to save fuel. The scooter will also get a disc brake for the front as an option. 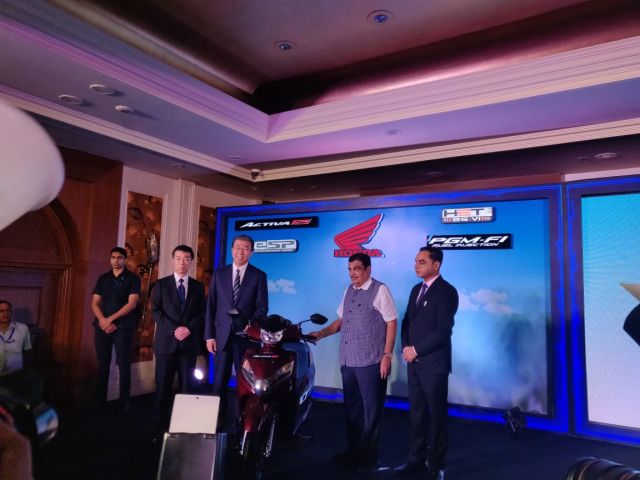 Furthermore, a standard three-year warranty will be offered with the BS VI-ready Activa 125 with an option of a three-year extended warranty. Currently, the base Activa is being sold at Rs 60,240 and the DLX priced at Rs 64,307 (both ex-showroom), with the BSVI having a slight increase in price. This price hike though is due to the new model receiving fuel-injection and other updates. The new Activa 125 BS VI base variant (Standard) being priced at Rs 67,490 ex-showroom  and has three variants on offer – Standard, Alloy, and Deluxe.