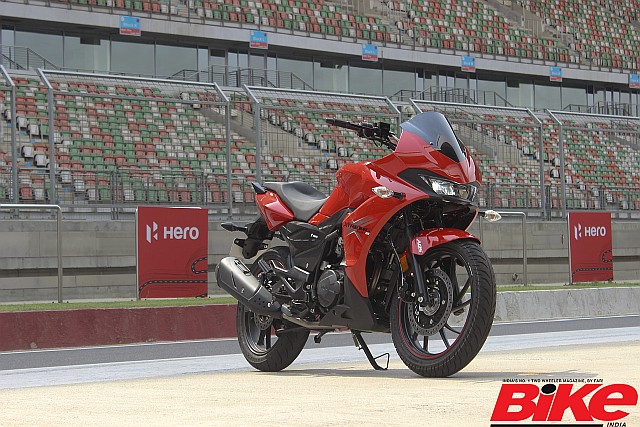 The Buddh International Circuit saw the launch of the Hero Xtreme 200S – a brand new sporty offering from the world’s largest motorcycle company. 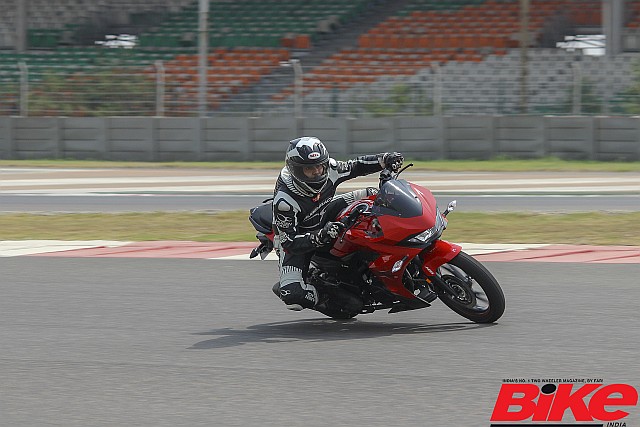 The Hero Xtreme 200S, they say, is a bike offering comfort and well as character. With its faired body, it is suited to the new generation’s daily commute and will be more aerodynamic when on the highway. The Hero Xtreme 200S comes with full-LED headlights and tail-lights, a chiselled rear cowl, a compact and sleek exhaust, anti-slip seats and a full-digital LCD instrument cluster. The new Hero Xtreme 200S also offers Bluetooth connectivity, and the new instrument cluster will also offer turn-by-turn navigation; a really handy feature, in our opinion. 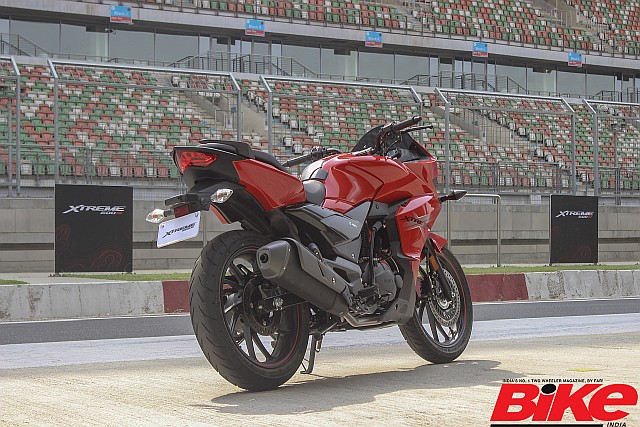 The Hero Xtreme 200S is powered by a familiar 199.6-cc air-cooled single-cylinder engine, making 18.4 PS at 8,000 rpm and 17.1 Nm at 6,500 rpm, mated to a five-speed gearbox. Another feature to note would be the seven-step adjustable monoshock. While it does get a disc brake front and rear, however, it receives just single-channel ABS system, just about meeting government norms. The bike is available is three fancy named colours: Sports Red, Brown, and Panther Black. The Hero Xtreme 200S should be in showrooms across the country soon along with its new siblings (which share the same engine) the much-awaited-and-finally-here Hero XPulse 200 and XPulse 200T.