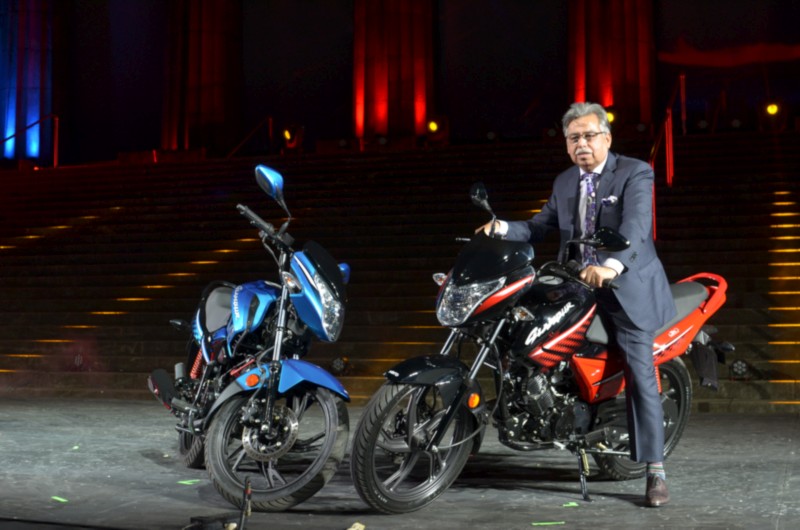 The event marks the company’s first global product launch outside India, and Hero’s entry into the Argentinian market.

In an effort to expand their global reach, Hero MotoCorp have now commenced operations in Argentina — their 35th market, and look well on their way to achieving the target of being active in 50 markets by 2020. The company has also signed soccer star Diego Simeone, who has a major fan following in Central and Latin America, as their brand ambassador for the region.

Hero MotoCorp have appointed Marwen SA as their distributor in Argentina, a company with over 12 years experience in the automotive sector. Pawan Munjal, Chairman, MD and CEO, Hero MotoCorp and Esteban Casares, President, Marwen SA inaugurated the first Hero dealership in the capital city on the morning of January 12. We can soon expect to see a network of 40 dealers, making Hero MotoCorp products accessible throughout the country.

The extravagant launch event of the new 125-cc Glamour was held before the massive stone columns of the Buenos Aires Law University, and was attended by several high-ranking Argentinian government officials, Hero MotoCorp global distributors, dealers from India and members of the press. The new motorcycle will be available in both carburetted and fuel-injected variants. Alongside the new Glamour, Hero MotoCorp also displayed four other models, including a scooter, all of which will soon be introduced to the Argentinian market.

Speaking at the launch event, Pawan Munjal said, “Our first global launch of a new motorcycle here is reflective of the importance of Argentina and Latin America for us on our global map. South America is an important market for us, a fact borne out of our first overseas manufacturing facility in Columbia. With the commencement of our operations in Argentina, we are now significantly growing our presence in the region.”

The all-new engine in the Hero Glamour produces 11 Nm of torque at 6,500 rpm, and 11.4 PS at 7,500 rpm. The chassis is much lighter than that of the outgoing model, resulting in a quicker and more nimble machine. You can read the full specifications of this motorcycle, and our first ride report in the next issue of Bike India. 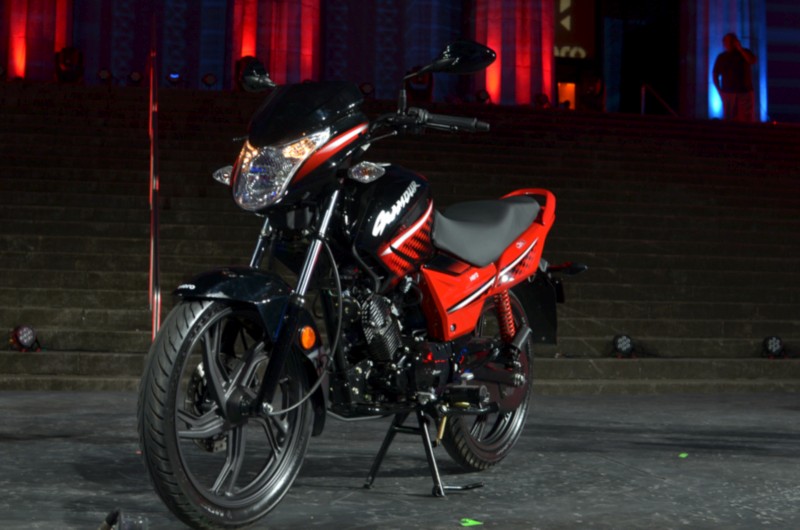