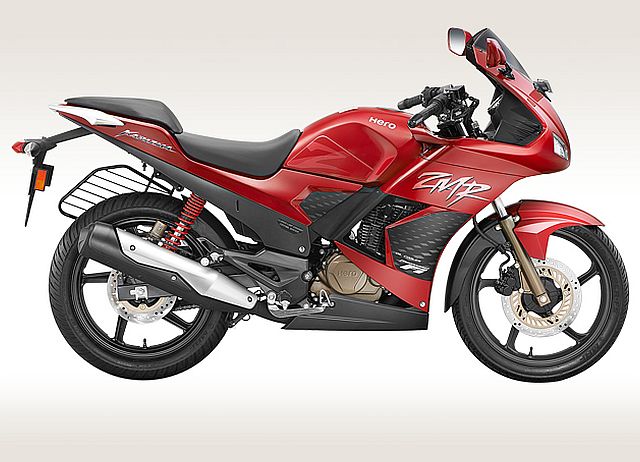 Hero MotoCorp have relaunched an old flagship of the company, the Karizma ZMR, with a few upgrades. The motorcycle had been taken off Hero’s product line due to poor sales a year and a half ago due to poor sales and a non BS-IV compliant engine. 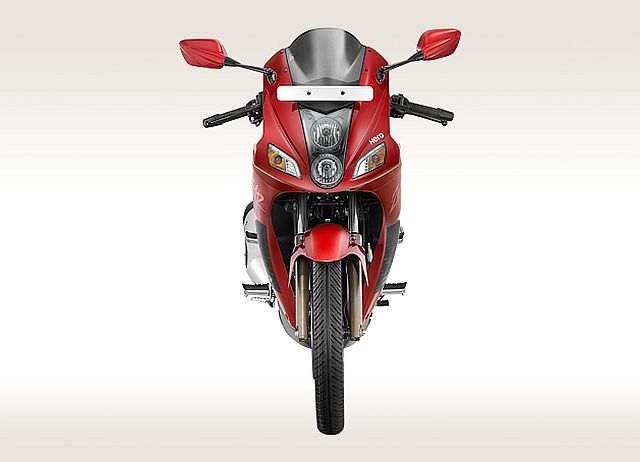 Hero have now re-introduced the Karizma ZMR with the same 223-cc BS-IV compliant engine that still makes the same 20 PS at 8,000 rpm and 19.7 Nm of torque at 6,500 rpm. Other features on the Karizma ZMR are a slightly wider 120-section rear tyre, multi-functional digital console, dual dynamic headlamps and LED position lamps, and LED tail lamps and indicators. 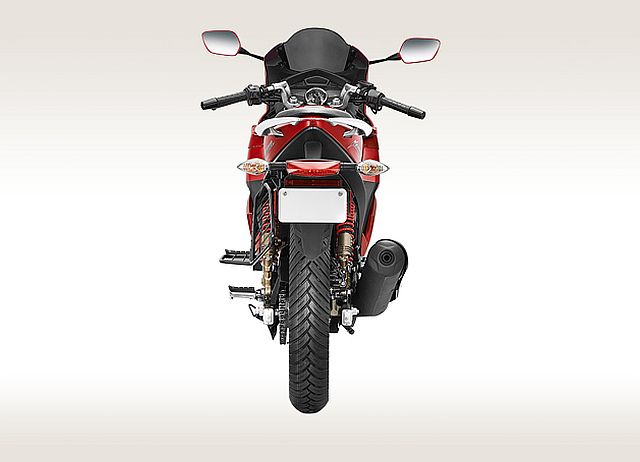 The 2018 relaunched Hero Karizma ZMR comes in two colour variants, Standard and Dual-tone, which are priced at Rs 1.08 lakh and Rs 1.10 lakh (ex-showroom) respectively. This would put the bike up against the likes of the TVS RTR 200 4V and the Pulsar NS 200. 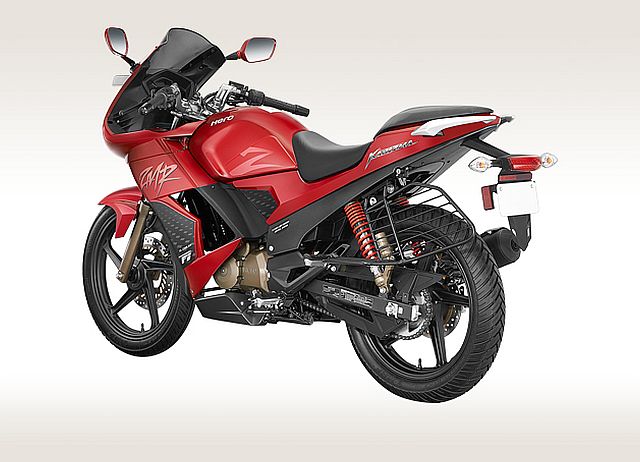 Would the Karizma, which had a cult-like following when it did originally release all those years ago, probably not considering all the new motorcycles in the market that seem to offer a lot more? For example, the new Karizma does not even come with ABS. What the Karizma does offer is a fairly comfortable ride for its sporty looks and a near-cult following which I imagine Hero would be counting on.