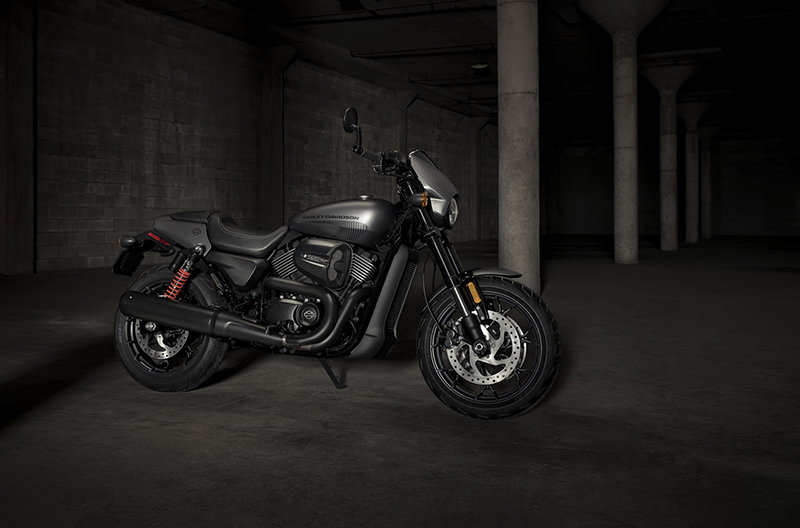 Harley-Davidson have quietly surprised everybody by announcing a brand new motorcycle based on their smallest cruiser the Street 750. This new motorcycle, called the Street Rod, is H-D’s answer to the likes of the Yamaha MT-07, a bike that is gaining popularity in the European market. This growing demand for middle-weight naked bikes have given Harley-Davidson the push to launch this new model.

Both, the Street 750 and Street Rod, share the same underpinnings however, the Street Rod has been tweaked to be sportier and more aggressive. The Street Rod is somewhat a homage to the XR1200, which was developed according to the European riding style and demands. And keeping that in mind, H-D have styled the bike to mimic the former Europe-focused model. Just take a look at that tail-section, which reminds so much of the XR1200 and to add some more XR character to the Street Rod, H-D have also given it gas-charged shocks at the back, just like the once we have seen on the XR. The tank is also repositioned to give a more aggressive look. The revamped front-end features new USD or upside down forks, new headlamp and bikini-fairing, drag-racing style flatter handlebar, new tyre-wheel combo, new brakes and fender. 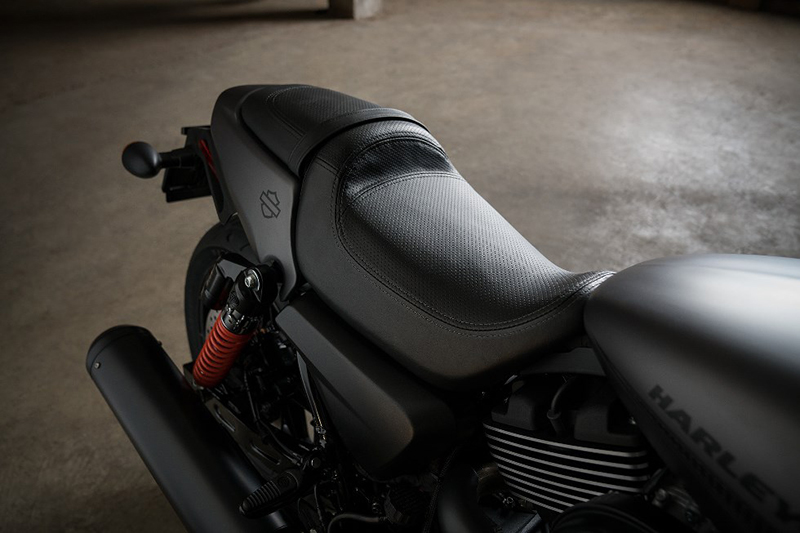 However, the major change comes in the form of revised geometry of the bike. The Street Rod gets a steeper 27° rake angle as compared to 32° angle of the standard bike. The suspension travel has increased and so has the length of the swingarm, both to accommodate the larger 17” rear wheel. However, the wheelbase has gone down by 10 mm and now stands at 1510 mm.

In Europe, the Street Rod gets wider tyres as well, 120/70-R17 (front) and 160/60 R-17 (rear). The Street Rod also gets dual discs at the front with twin-piston floating callipers and a single disc at the back with a twin-piston calliper.

Along with the revised geometry, new suspension and brakes, H-D have also bumped up the engine torque. First of all, the engine capacity remains the same but with an increase in the compression ratio, which has gone from 11.0:1 to 12.0:1. The Revolution X V-Twin also get 42 mm twin-port fuel-injection. All this has bumped up the torque from 59 Nm to 65 Nm. Harley have also fitted a bigger, drag-racing inspired air-intake box for better breathability. 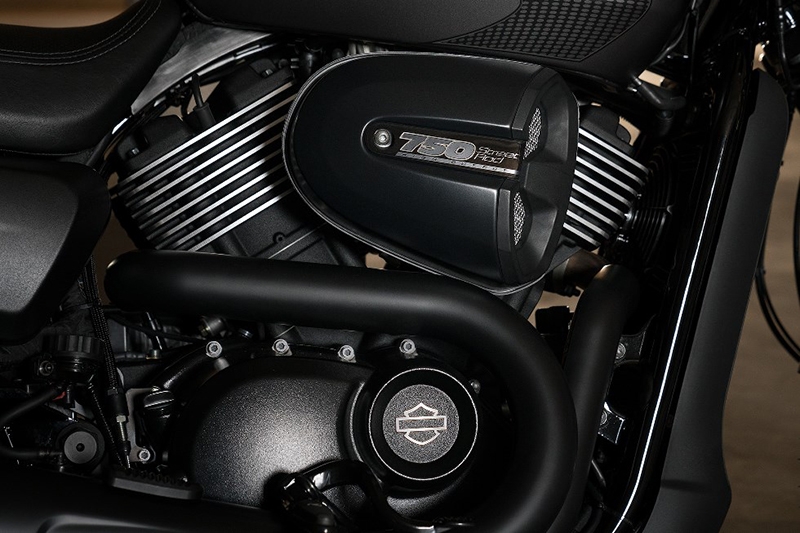 Anyway, the new H-D Street Rod is yet to be launched in Europe and we are guessing the pricing will be slightly higher than the standard Street 750. However, bigger news is that Harley-Davidson India have confirmed the India launch on their social media channels but they haven’t mentioned the launch date. We are eagerly waiting for this brand new Street. 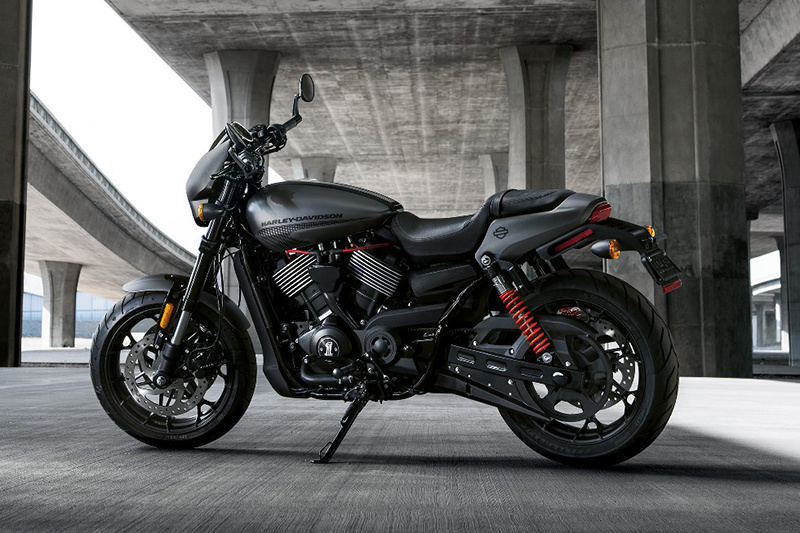