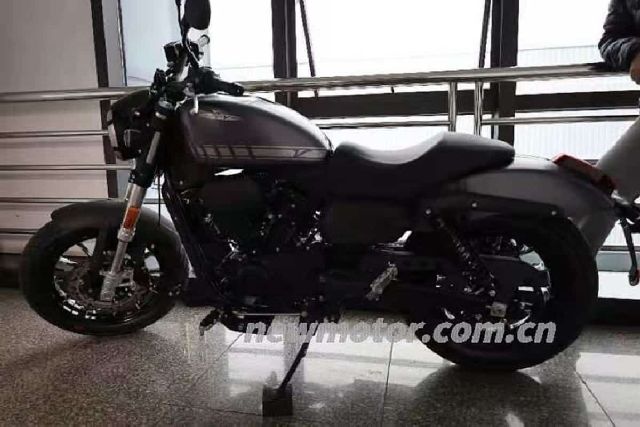 Pitted against bikes such as the Benelli Imperiale 400, Jawa, Royal Enfield Meteor 350 and the Classic 350, the Harley-Davidson Roadster 300 is designed to make space for itself in the busy middle-weight segment of the Indian market. The motorcycle has reached its production-ready phase and the pictures of the same have surfaced on the Chinese website –newmotor.com.cn.

The Roadster 300 will be the lowest capacity bike with a Harley-Davidson badge but will be called the QJMotor SRV300 in China. Styling cues of the Roadster 300 are inspired by the bigger Harley-Davidson motorcycles. The fuel tank and the low, single-piece seat make Roadster 300 resemble the popular Sportster model, the Iron 883. The extended rear fender and wide handlebars add cruiser-like design elements to the bike whereas the circular headlamp with a small flyscreen and the brawny fork give it a retro look. 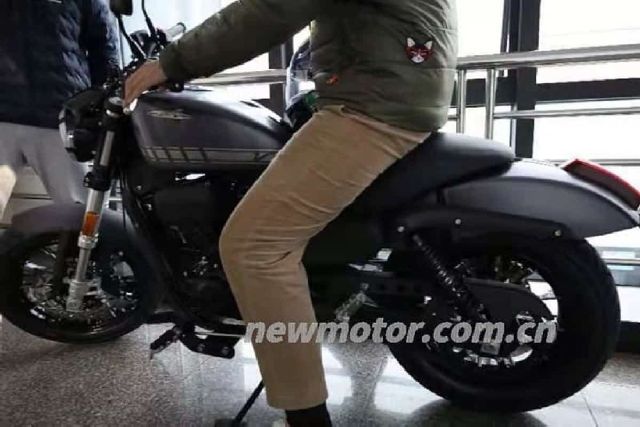 The handlebar, mirrors, engine and alloy wheels have been coated with a black shade making the motorcycle look trendy. Keeping up with the new age the Harley-Davidson Roadster 300 may come with an all-LED lighting system and a TFT instrument display cluster with Bluetooth connectivity for navigation assist.

From the pictures, we gauge that the Roadster 300 might come equipped with upside-down fork at the front and dual coil-over shocks at the rear. The bike will most probably feature dual-channel ABS with disc brakes at both the 16-inch front and 15-inch rear wheels. 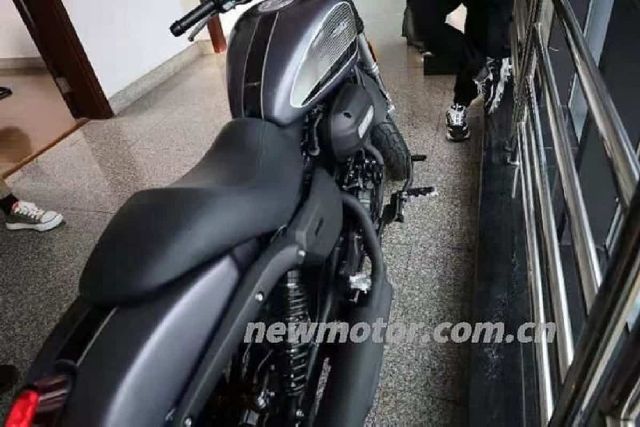 Powering the Harley-Davidson Roadster 300 (QJMotor SRV300) will be a new purpose-built 296-cc, water-cooled, overhead-cam V-twin engine which will come mated with a 6-speed gearbox. The engine is rumoured to produce 30 hp, giving the bike a top speed of approximately 130 km/h and quite a bit of low-end torque owed to the V-twin configuration of the engine. The kerb weight of 163 kg will ensure a good power-to-weight ratio making the Roadster 300 capable of sporty performance without compromising on fuel economy.