The Indian arm of iconic motorcycle maker, Harley-Davidson, has started to assemble three more models via the completely knocked down (CKD) route, taking the list of CKD models up to 9 out of 12. This move comes in response to the recently announced proposals for the upcoming Union Budget which will further increase the import duty on imported motorcycles.

The three models are none other than the models from Harley-Davidson’s signature Softail lineup – the Fat Boy, Fat Boy Special and Heritage Softail Classic. Previously starting around the Rs. 20 lakh mark, the revised prices are a considerable amount lower than what they were; which is good news for those who wanted one but were fearing a price hike which would push them well over that price bracket.

The Fat Boy is one of the foremost and most renowned models in the Harley- Davidson lineup; named specifically for the substantially thicker front forks it possesses. Another signature attribute of the motorcycle is its wheel design, which appear to be drilled discs hewn from solid aluminium. The Fat Boy Special, which gets a couple of extra doses of black and a few styling updates as compared to the ‘normal’ Fat Boy starts at a slightly higher price.

The third model, the Heritage Softail Classic, is the embodiment of all values which Harley-Davidson has come to be associated with. One look at this model makes you hark back to the days of white-walled tyres, acres of chrome and dashes of leather; particularly because the Heritage Softail Classic incorporates all of these elements with a blend of modern day engineering technology. All models are powered by Harley-Davidson’s 103 cubic inch (1690cc) fuel-injected V-twin engine. The torque it puts out is all you need for pottering around town at easy speeds or for overtaking on the open highway; even considering that all of them weigh in at well over 300 kg. 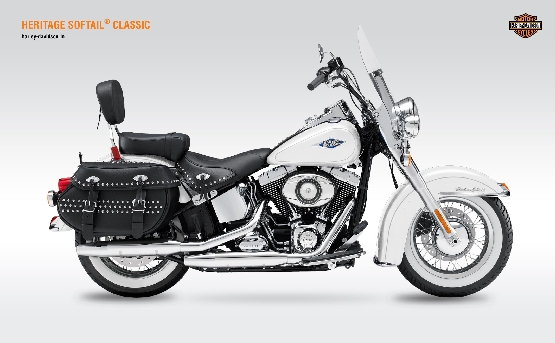 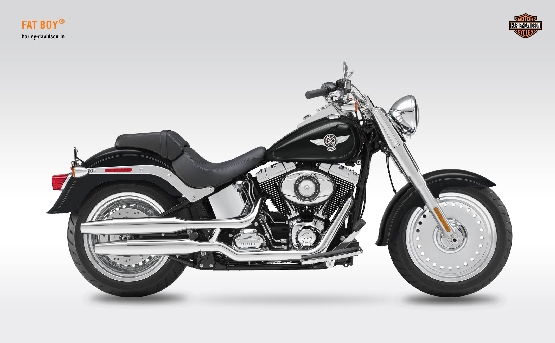 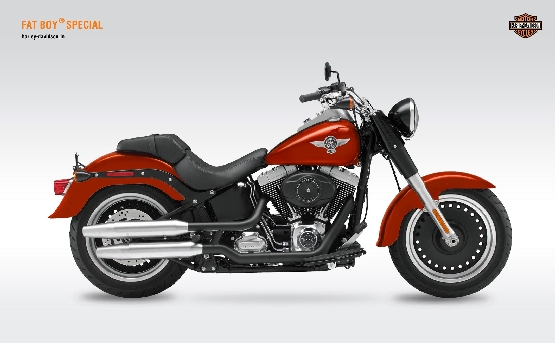