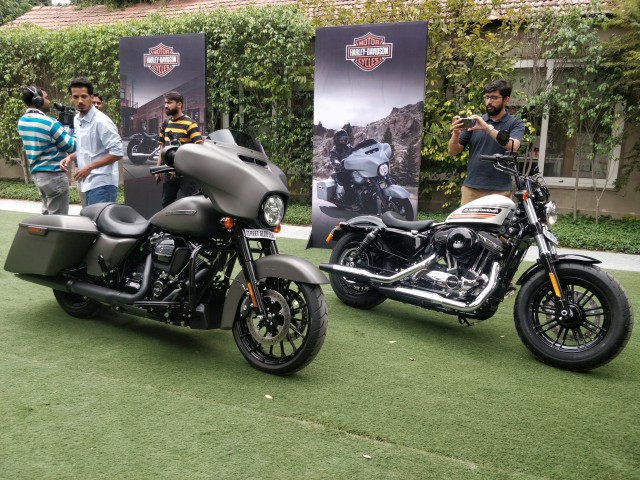 With the addition of the Forty-Eight Special, Harley-Davidson India now have 17 models on offer. 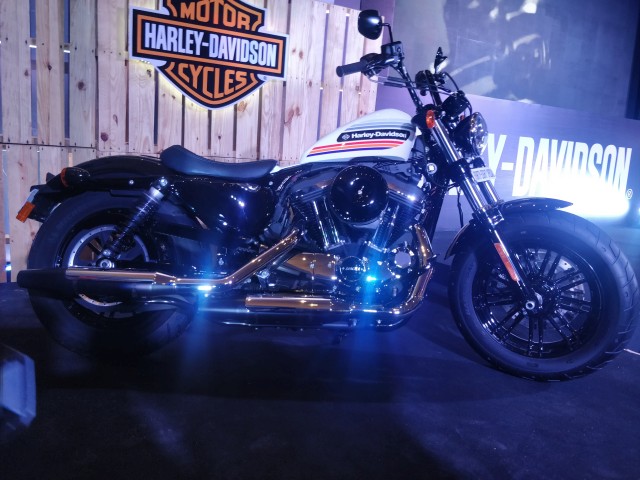 The Harley-Davidson Forty-Eight Special is priced at Rs 10.98 lakh (ex-showroom), which is a premium of Rs 40,000 over the standard Forty-Eight. It comes with the same air-cooled, 1,202-cc Evolution V-twin engine which produces a peak torque of 96 Nm at 4,250 rpm.. The aesthetics on this motorcycle are inspired by the 1970’s and it features a nostalgic Dark Custom styling. New nine-spoke alloy wheels further complement the Dark Custom look. The new Forty-Eight Special also comes equipped with an Emulsion rear shock which features a screw pre-load adjuster for hassle-free suspension adjustment to suit the rider’s preference, whereas the suspension duties in the front are taken care of by 49-mm forged aluminium fork, putting down a 130-mm front tyre. It weighs 252 kilograms and sits fairly high at 710 mm with a ground clearance of 110 mm. Apart from these, the new Forty-Eight Special features a unique 7.25-inch high tallboy handlebars, and is offered in three colour schemes. 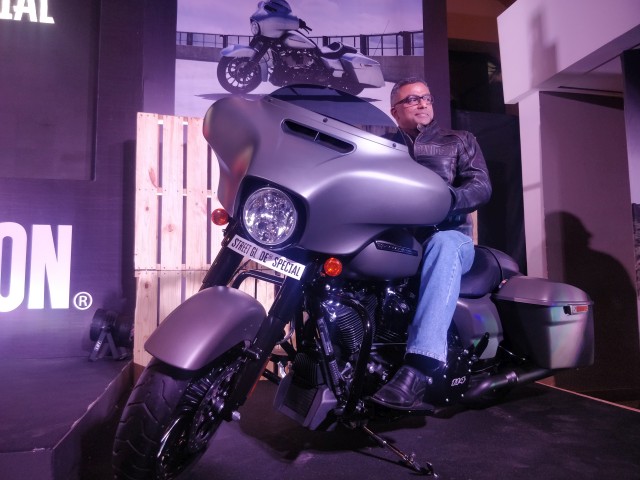 Bookings of both these motorcycles have already commenced at all Harley-Davidson showrooms in the country, and deliveries are expected to commence within a week.