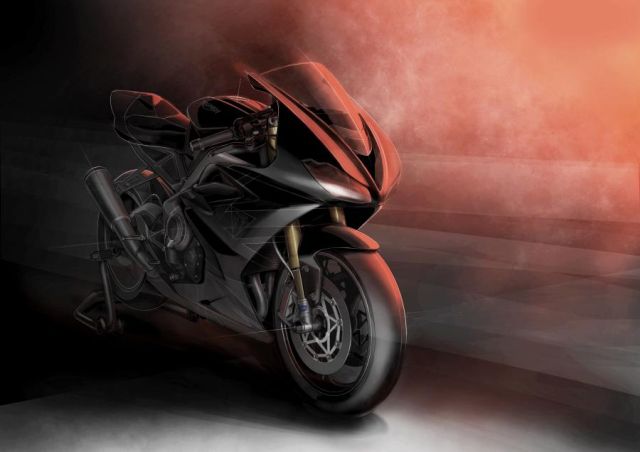 The Triumph Daytona 675 was the track tool of choice for many riders, till the firm discontinued this model and stepped out of the supersport space a couple of years ago. Their next-generation three-cylinder motor, which saw its debut with the Street Triple 765, is also the Moto2 World Championship control engine, and enthusiasts have since been hoping that the British manufacturer would give them a new supersport powered by this excellent motor. Well, the Triumph Daytona 765 is finally becoming a reality, with Triumph announcing that they will launch a limited edition run of the bike next year.

Just 765 of these motorcycles will be built for the European market, with another 765 earmarked for the US and Canadian markets, and we still don’t know if any units of the Triumph Daytona 765 will make it to India. This will be the most powerful Triumph Daytona till date, and the company are claiming that it will be the closest thing to a Moto2 race bike that you can buy for the road. Not much is knows in terms of specifications and equipment levels, although we can expect a sharp, lightweight package bestowed with top-spec chassis and suspension components, and the performance to demolish a racetrack. It will also be the first road-going bike to be endorsed by Dorna Sports, the commercial rights holder for MotoGP.