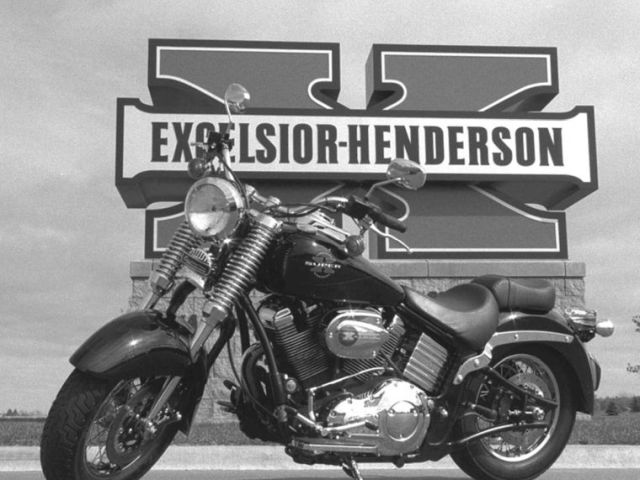 Bajaj have gone out and bought the rights to the Excelsior-Henderson motorcycle brand. Never heard of this American motorcycle manufacturer? Let’s get you up to speed.

The Excelsior-Henderson saga started when Chicago-based bicycle manufacturer Schwinn brought two successful American motorcycle brands between 1912 and 1917. At the time, Excelsior, founded in 1905, were know for building 1,000-cc V-twins, while Henderson, founded a year later, focussed on developing inline-fours. Schwinn produced and sold Excelsior-Henderson motorcycles until 1931, ceasing production in the face of the Great Depression. 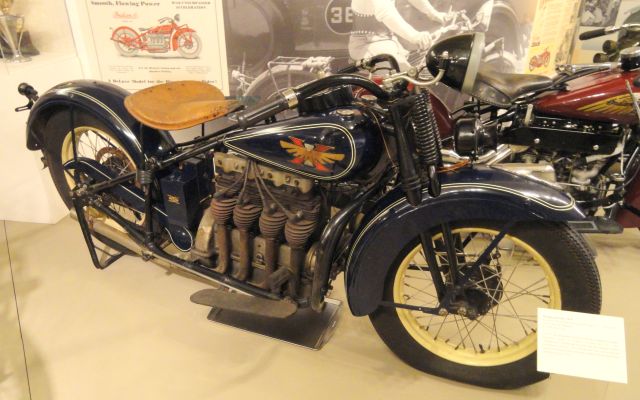 That might have been the end of the marque if it wasn’t for Daniel Hanlon of the Minnesota-based Hanlon Manufacturing Company, who bought the rights to the Excelsior-Henderson brand in the early 1990s with the aim of developing a high-tech V-twin cruiser to take on Harley-Davidson. The revived brand set up a dealer network with 140 touch-points across the United States and launched the Excelsior-Henderson Super X in 1998, featuring a fuel-injected 1,386-cc V-twin with a DOHC four-valve head. The bike was a premium product, priced at $18,500 ($30,000 or Rs 22 lakh in today’s money), and the company sold just under 2,000 of these motorbikes before filing for bankruptcy in late 1999. 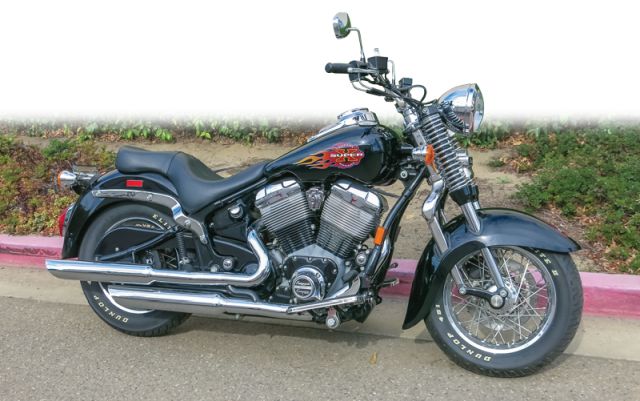 Until we receive word from Bajaj regarding their plans, there’s no telling where this trademark filing can lead as Bajaj brings this ancient motorcycle brand back from the grave, but it’s possible that we might see Bajaj-built bikes on Indian roads sporting the legendary Excelsior-Henderson badge in the near future. Stay tuned for updates.