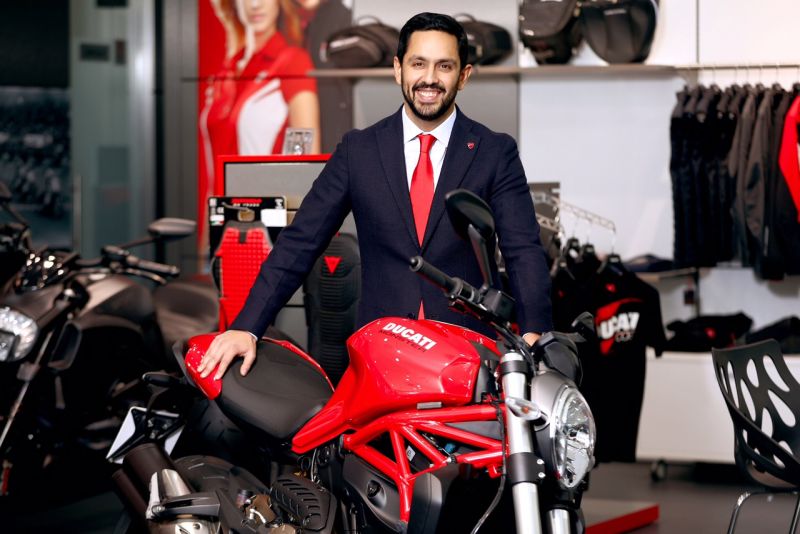 Ducati have reached a landmark achievement having already sold a 1000 motorcycles in India. In doing so, Ducati have managed to register an 18 per cent increase in their 2016 sales. The addition of new models and a growing dealership network have helped them sell 580 units in 2016.

Ravi Avalur, Managing Director of Ducati India said, “Our growth has confirmed Ducati’s ability to excite the Indian market. In 2017 we will have a robust network of ten dealerships across the country. The Ducatisti community is also growing with three Desmo Owners Clubs operational and two more in the pipeline. We’re looking forward to a great 2017 for Ducati.”

While the Diavel Dark and Carbon are still the sales leaders for Ducati, the Scrambler has also registered a 38 per cent growth over the previous year. There has also been great demand for the 959 Panigale even though deliveries commenced only in July 2016. The Multistrada 1200 made up for an 89 per cent chunk of the Adventure Touring category.

Ducati’s line-up for the current year has been augmented by the likes of the XDiavel, Multistrada 1200 Enduro, Hyperstrada 939 and Hypermotard 939.