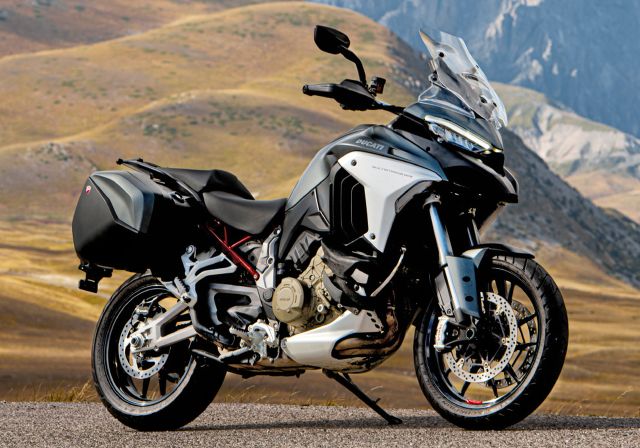 The all-new Ducati Multistrada V4, a sports-tourer with that beautiful brute of an engine, has been officially launched by the Bologna motorcycle brand.

The new bike has been teased by the Italians for a short while now, causing the motorcycle sports-touring fan to suffer from bouts of drool with each view of the motorcycle. The new Ducati Multistrada V4 is the Italian company’s attempt at the best ‘Multi’ ever, which is indeed a big task considering the regular Multistrada line-up isn’t by any means a slouch. What we have here is Italian styling, ergonomics for the long haul, and that V4 heart, all of which amounts to synonyms of the word ‘exciting’. The Ducati Multistrada V4 is made available in three variants – Multistrada, Multistrada S, and Multistrada S Sport. 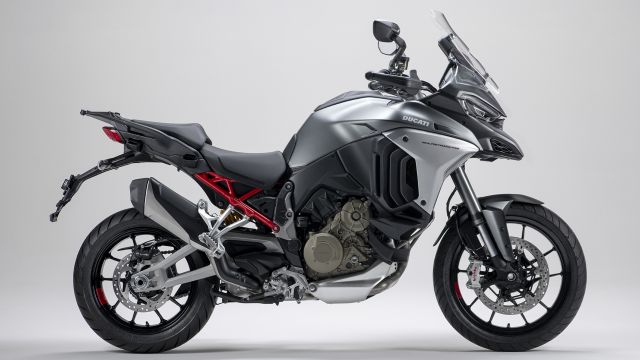 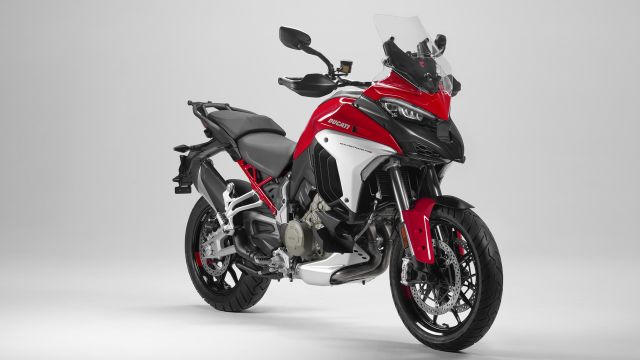 All three Ducati Multistrada V4’s will be powered by a 1,158-cc Granturismo V4 motor that makes 170 hp and 125 Nm of torque. The bike weighs in dry at 217 kgs and boasts maintenance intervals of 60,000 kilometres. Then you have all the tech that Ducati have thrown in with the previously covered radar system. You also get riding modes, power modes, Cornering ABS, Ducati wheelie control, and more. 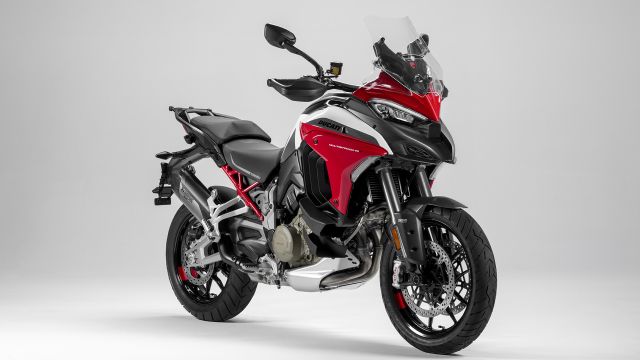 We can’t wait to get our hands on this new offering from the Bologna motorcycle company where we can give you all a better idea of this beaut and answer that question – Is the Ducati Multistrada V4 truly the best Multi around? 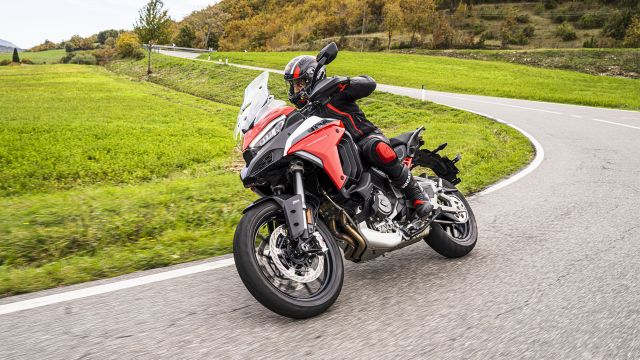