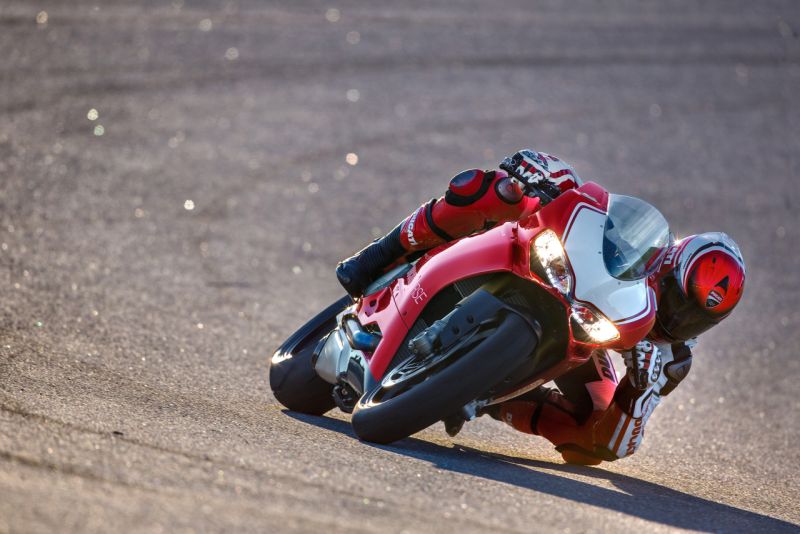 Ducati might replace the superquadro engine with a V4 with a traditional perimeter frame for 2018.Gigi Dall’Igna led the the Aprilia World Superbike team to two world titles. He also played a pivotal role in turning Aleix Espargaro’s ART MotoGP bike to the top CRT contender. After joining Ducati as the MotoGP boss, he also turned the fortunes for the GP 14 bike. Obviously he is an important man, to be taken seriously in the motorcycle business. Word on the blogosphere has suggested that Gigi Dall’Igna, along with the Corse team will be working in conjunction with Ducati’s vanguard to design and develop a whole new engine. The new engine is said to be a V4 design. Unlike the current Panigale, which uses the Superquadro mill as a part of the chassis, the new bike will most likely use a traditional perimeter frame.

In addition to this, Ducati’s efforts in the World Superbike series will also accrue benefits of Gigi Dall’Igna’s efforts. This effectively means an all-new bike with a new powertrain and a new chassis is on the cards from Bologna. Include 2018 entry in a fun way. 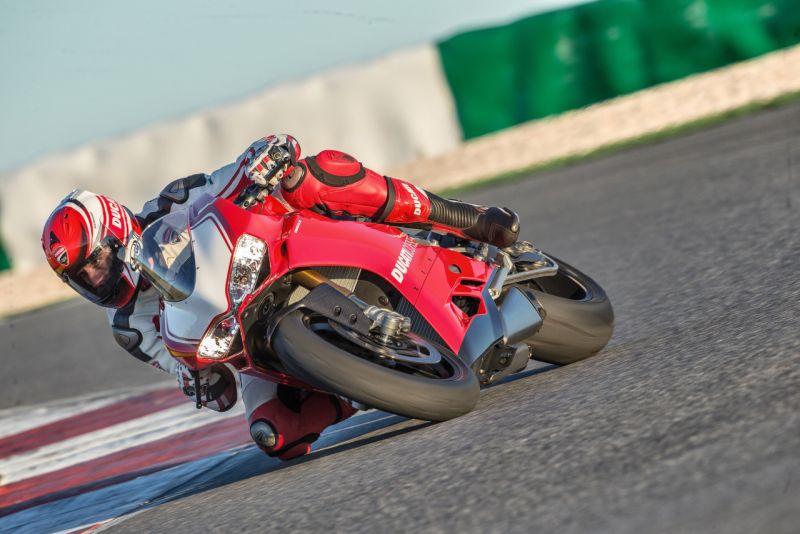