Ducati are as well known for their official merchandises and themed gadgetry as they are for their motorcycles. Tudor, the official watch partners of Ducati have recently launched their new watch in the form of the Ducati Fastrider Black Shield edition, a commemorative time-piece catered for the Italian motorcycle brand’s enthusiasts. Although we do quite a few stories on motorcycling merchandise, the Tudor Fastrider stands out as it embodies the Ducati saga of creating edgy, sharp and radical designs.

Built in a high-tech ceramic monoblock scratchproof case in opaque black, the watch is every bit like the Ducati Motorcycles. The black dial also resembles Ducati’s use of carbon-fibre in their motorcycles. Whats even more exciting is the fact that Ducati officials have also revealed at the launch that the Bologna-based motorcycle marque are in plans to build a Tudor-themed Ducati Diavel. Although not much has been revealed as of now by the brand we can expect something on the similar lines of the Ducati Diesel Monster motorcycle. 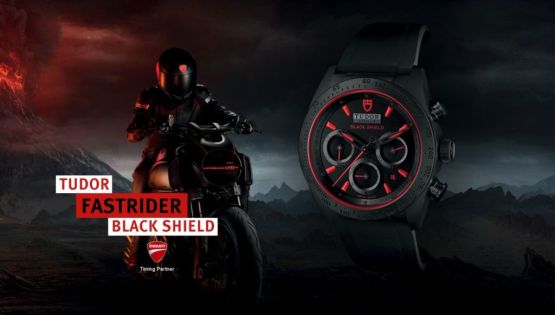 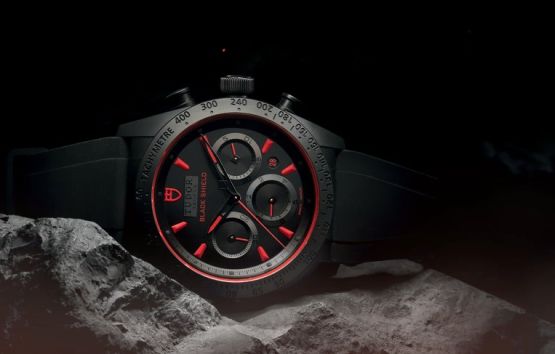