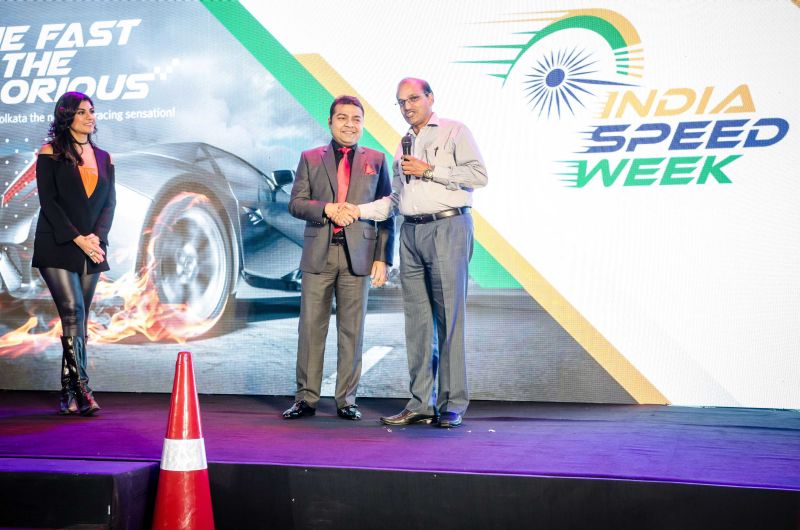 Drag racing teams and speed freaks will descend upon Kolkata during the second week of December for the city’s first major drag racing event. India Speed Week (ISW) is an FMSCI-sanctioned event managed by Elite Octane Inc., and will feature quarter-mile races for several classes at the airstrip of the Behala Flying Club. This is the first large-scale drag racing event to be held in the City of Joy, and we expect to see everything from stock cars and bikes of all capacities, as well as fully-blown vehicles with forced induction and nitrous oxide injection setting world-class quarter-mile times.

Celebrities expected to grace this event include footballer Baichung Bhitia, John Abraham, Anil Kapoor and Jackie Shroff, and there will also be live music to add to the festive feel.

Tickets to ISW 2016 will be available from 1st November at www.bookmyshow.com.