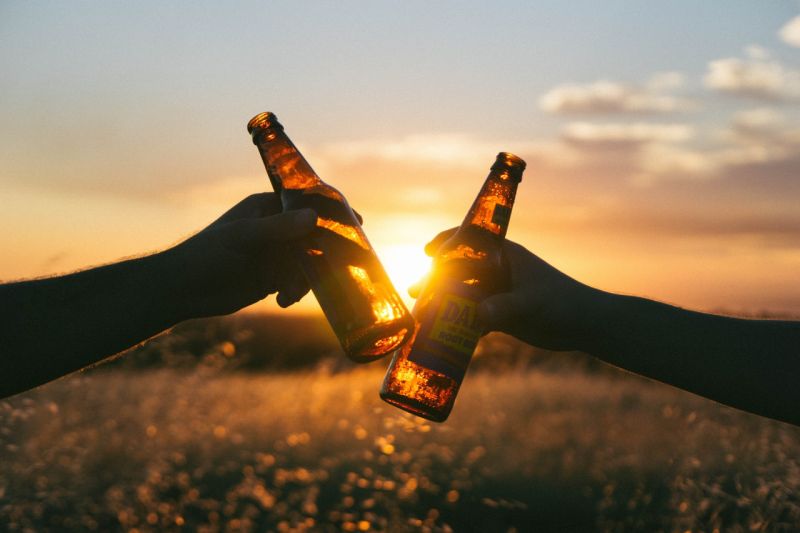 So I recently attended the HRR festival in Mumbai, and it was an absolute blast. The fact that I’m a huge metalhead and got to watch one of the four pillars of the thrash metal genre in Megadeth, live, with my very own eyes, was pinch-yourself-because-you-must-be-sleeping surreal. And the Indian bands stepped up to the plate and knocked one out of the park too. The fact that I watched the mighty Demonic Resurrection in the flesh again, and caught the equally epic Bhayanak Maut and Scribe over and above meant that my day, week, month, year…everything was made.

The crowd was buzzing, the bikes rolling in were loud, and the whole place had this really cool vibe that only a gig can have. I moshed and head-banged and lost all feeling in my extremities by the time Megadeth’s set drew to a close, and I’m so glad, and thankful that two of my passions collided so wondrously, allowing me to go there and cover the gig from a professional space.

Now, while I was there, I noticed something. There were a bunch of guys at the bar decked out in riding leathers having a good ‘ol time, and chugging beer after beer. I also happened to be there buying water, and was delighted to hear one of the throng voice my very concerns – “shouldn’t we slow down, after all we’ll be riding out at the end of the night.” That delight quickly turned into worry when I heard the response – “chill man, we only have to ride for 5-6 kms.” This conversation is typical of any such event, whether be it HRR or Rider Mania or IBW or whatever, and it scares the bejesus out of me.

I love beer as much as the next guy, (maybe even more), but I make it a point not to ride or drive after I’ve had a few too many. Regardless of the fact that it is illegal, it is also dangerous and downright stupid. You’re not only putting your own lives in danger, you could cause injury or potentially death to someone else too. Do you think you’ll ever be able to bear the weight of that on your conscience if the worst were to happen? So if you’re reading this, a) I’m glad you reached home safe and sound enough to surf the web, and b) No, it ain’t cool “man,” even if it is only 5 kms, or even but a couple . There are whole bunch of cab companies that’ll sort you out for a few hundred bucks instead. So enjoy the experience of riding in, enjoy the festival, and pick up your bike the next morning when you’re sober and alert and won’t potentially kill someone because your brains are deliciously addled from the effects of that potent nectar – simples.